(Reuters) – Coca-Cola Co (KO.N) told Reuters on Thursday it is working on plans to launch its first energy drinks under the Coke brand name, jumping into a crowded field as it tries to shift away from fizzy sodas. 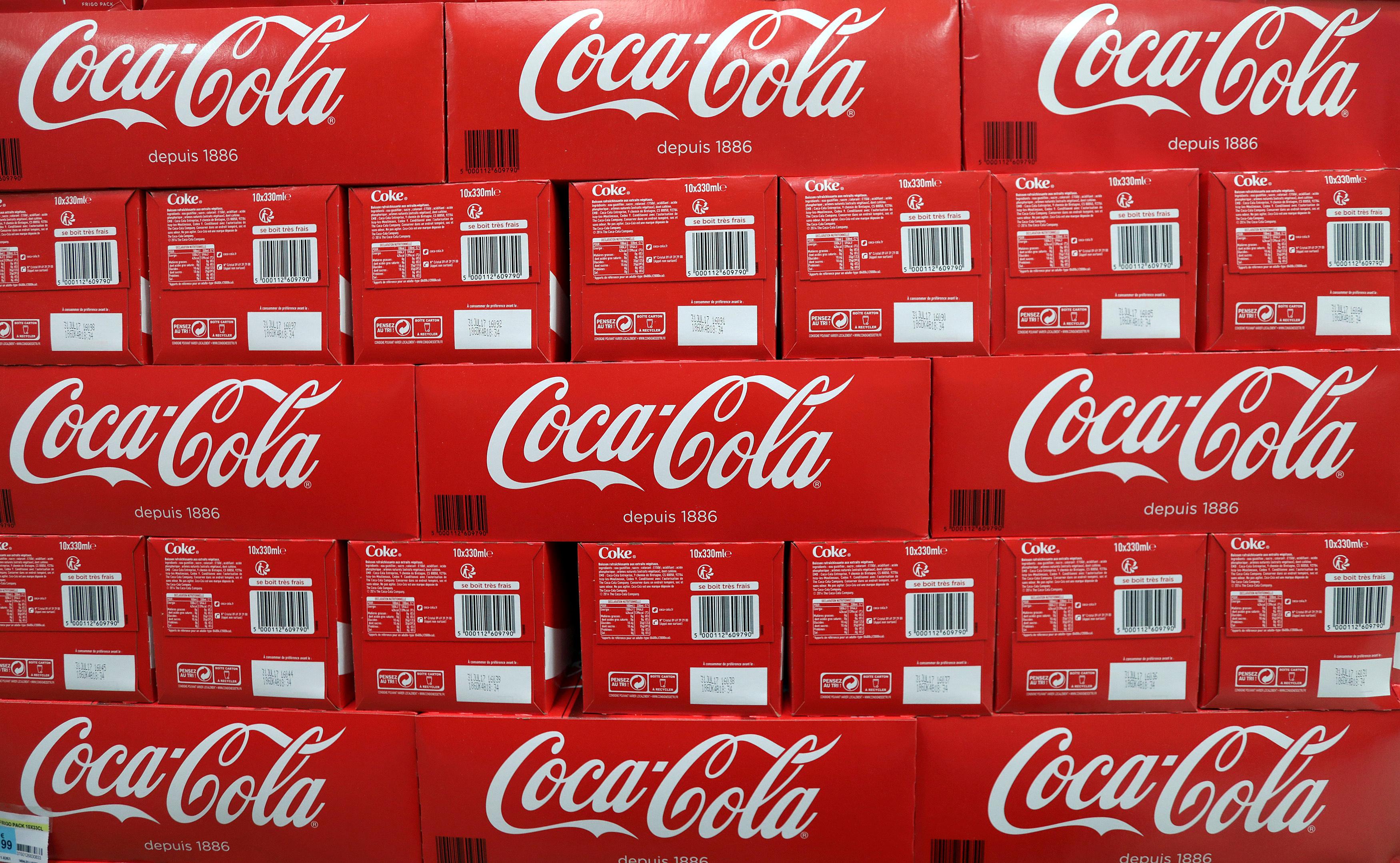 The drinks, whose details have not been released to date, would likely have caffeine from naturally-derived sources and guarana extract, a Coke spokesperson told Reuters.

Coke has taken a cautious approach to energy drinks as they are wrought with controversy in both the United States and international markets after some drinks were linked to deaths in young people.

The move could put it in direct competition with Monster Beverage Corp (MNST.O), in which it took a nearly 17 percent stake in 2015. The investment made it the largest shareholder in the energy drink company.

Coke is currently in arbitration with Monster Beverage over the launch of the Coke energy drinks, which Monster says could violate their initial 2015 agreement.

Monster shares fell 10 percent on Thursday morning after it revealed that it was in arbitration with Coke.

“We have submitted the difference in interpretation to an arbitration panel for resolution, which is the mechanism agreed by the Coca-Cola Company and Monster in the original agreements,” the Coca-Cola spokesperson said.

Analysts, however, were skeptical whether consumers would take to Coke’s energy drinks under a brand mainly associated with fizzy sodas.

“While Coca-Cola certainly has the distribution muscle to push new offerings, we question the fit of an energy drink under the Coca-Cola trademark,” Cowen & Co analyst analysts Vivien Azer said.

Coke shares were down marginally at $49.15 in morning trade. 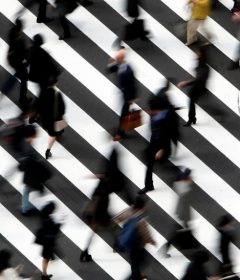