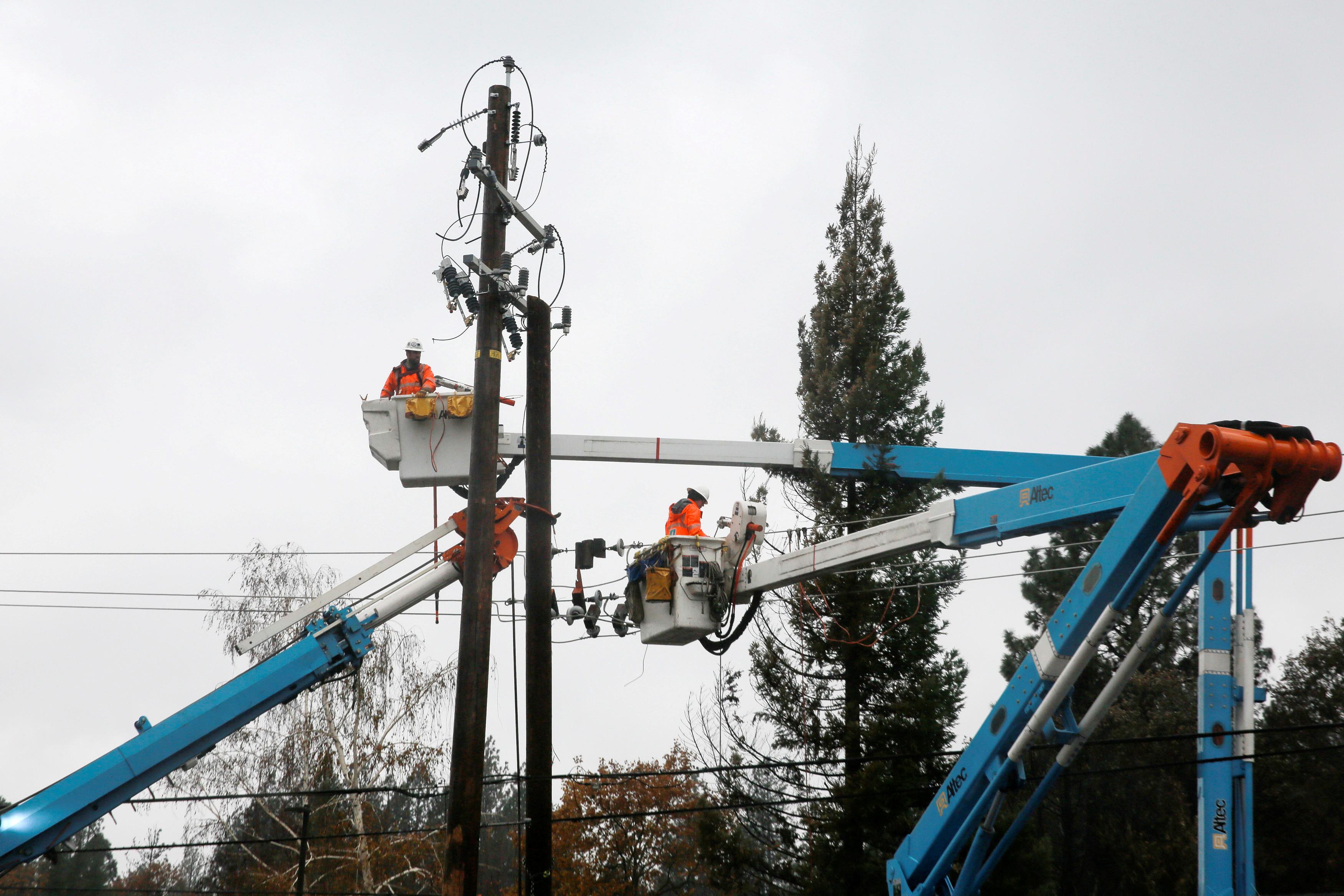 (Reuters) – California Governor Gavin Newsom said he will convene a meeting of Pacific Gas and Electric Co executives, shareholders, wildfire victims, and PG&E’s other creditors in Sacramento next week to speed up the resolution of the bankruptcy case that creates a new entity.

The new company can only happen “if we first get out of bankruptcy court,” Newsom said in a statement on Friday, without elaborating on his plans.

“If the parties fail to reach an agreement quickly to begin this process of transformation, the state will not hesitate to step in and restructure the utility,” he added.

The San Francisco-based power producer in January filed for Chapter 11 bankruptcy protection anticipating its liabilities from massive wildfires in 2017 and 2018 blamed on its equipment could top $30 billion.

Earlier in October, Newsom said PG&E should be held accountable for mismanaging widespread power shutoffs, and urged the company to provide credits or rebates to affected customers.

PG&E, which began shutting off power to 940,000 California customers over the past weekend to guard against the risk of an electrical mishap sparking a blaze, said late on Thursday it had restored electricity to virtually all customers.