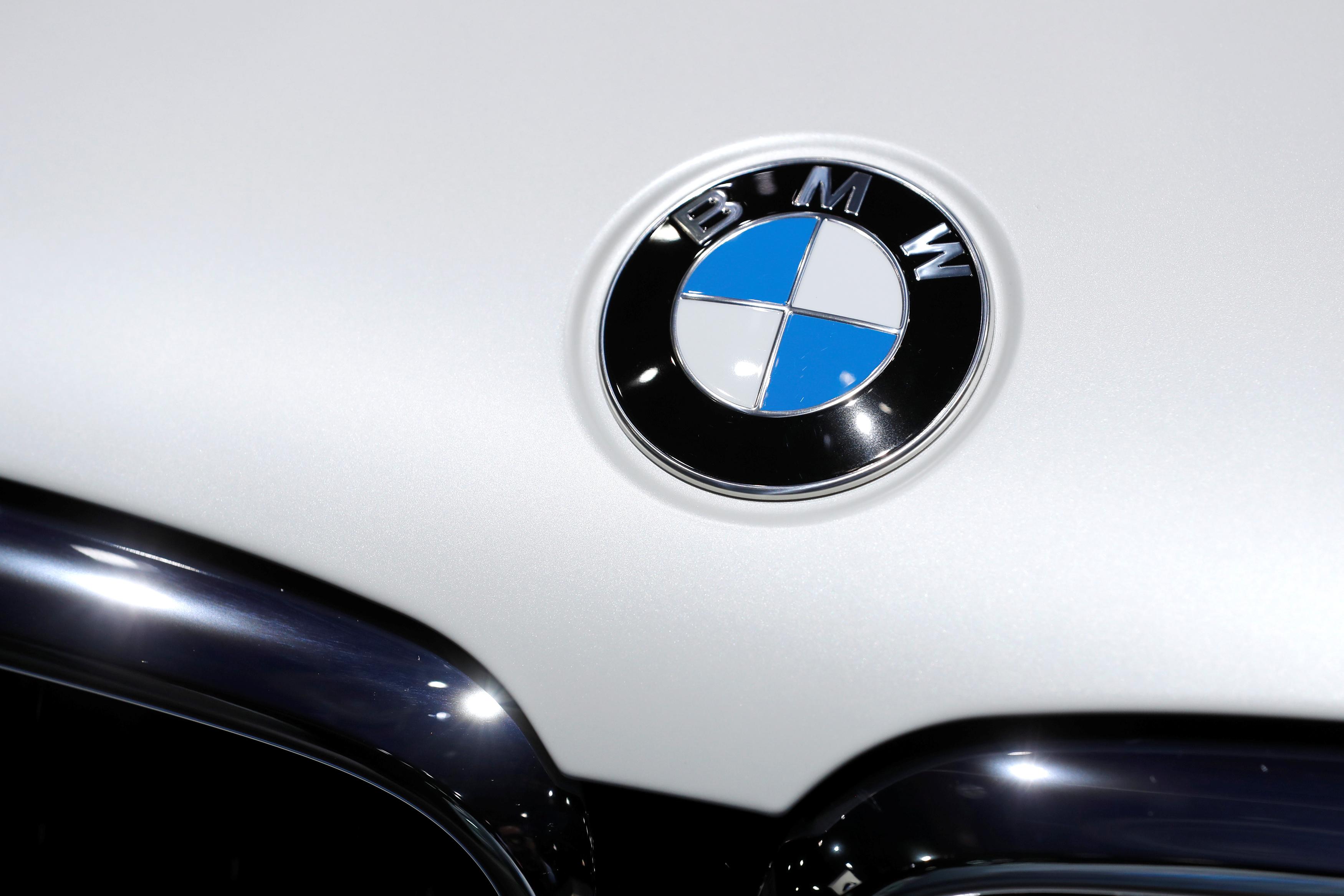 LOS ANGELES (Reuters) – BMW (BMWG.DE) is considering a second U.S. manufacturing plant that could produce engines and transmissions, Chief Executive Harald Krueger said on Tuesday, shortly after a report that U.S. President Donald Trump would impose tariffs on imported cars from next week.

“The compromise on the table is something I can clearly support,” he said. May is drumming up support for the divorce deal with the European Union ahead of a December 11 vote in British parliament.

“We’re at the range where you could think about a second location” in the United States, he said, adding that such a factory would provide a natural currency hedge.

Patagonia Outlines What Fashion Should Be Doing With Consumption, Carbon and Cotton