HONG KONG (Reuters) – China’s Babytree Group, a parenting website operator, has priced its Hong Kong IPO at the bottom of a marketing range, people close to the deal said, reducing its valuation and implying a ‘down round’ for investor Alibaba Group Holding Ltd (BABA.N). 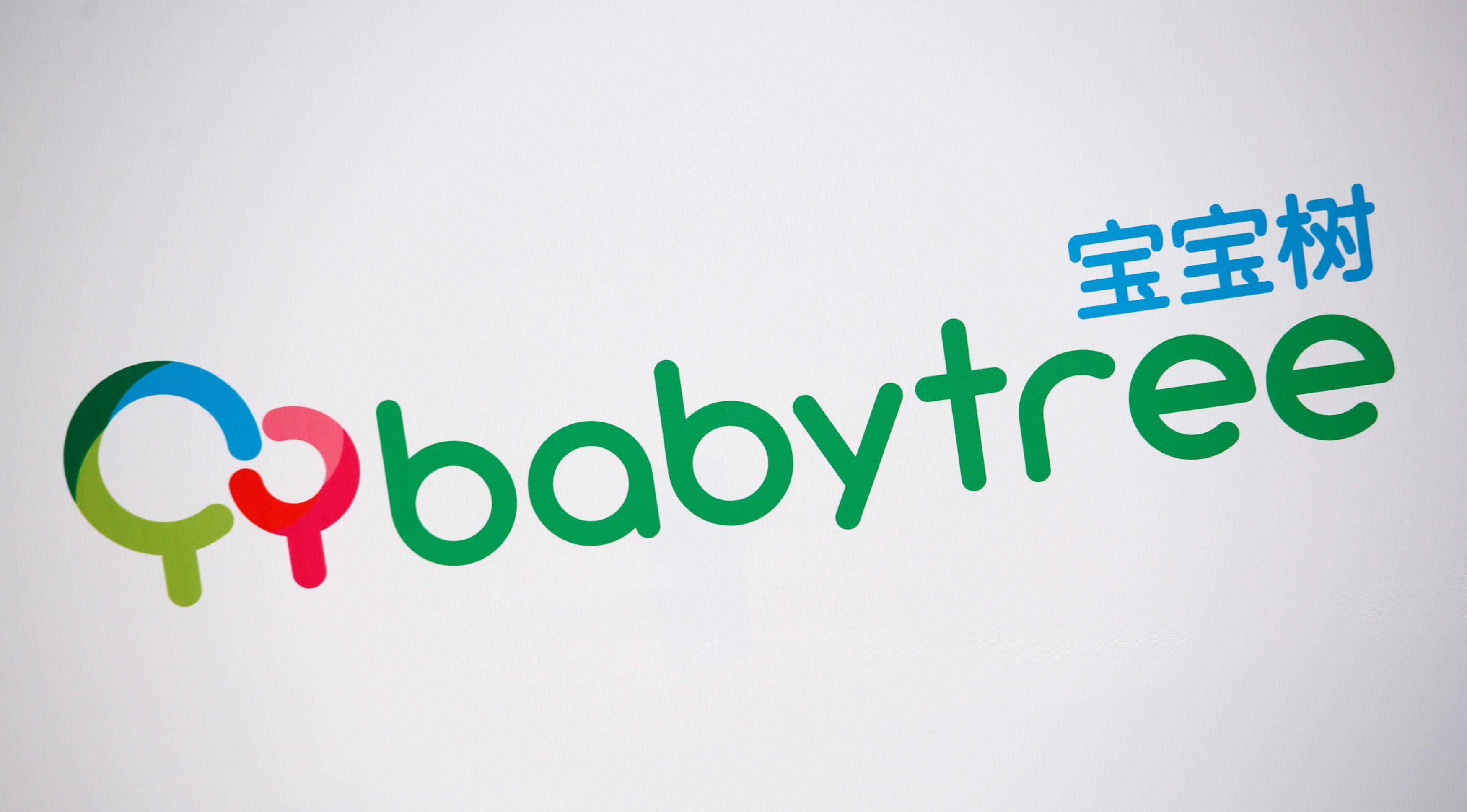 Babytree will sell shares in the initial public offering (IPO) at HK$6.80 each – the low end of a range that reached HK$8.80 – to raise $217 million, instead of up to the $1 billion initially targeted.

The IPO will value Babytree at $1.5 billion, rather than the $2 billion valuation in late May when Alibaba invested $214 million. That would mark a rare instance of a tech-related firm suffering a down round, or a fall in valuation following new investment.

Globally, 11.8 percent of all deals involving venture capital this year have suffered down rounds, according to industry data provider PitchBook. That is the lowest rate in at least a decade and compared with the 15.2 percent of last year.

For Alibaba, Babytree represents one of 130 investments totaling $48 billion since 2015, showed data from Refinitiv.

Babytree and Alibaba did not provide an immediate comment. The people close to the deal declined to be identified as the information was not yet public.

If Babytree fully exercised its ‘green shoe’ option, allowing it to sell up to 15 percent more shares in a short window after listing, its post-shoe valuation will reach $1.69 billion.

Babytree is the latest in a series of listing hopefuls to see funding ambitions drastically scaled back in Hong Kong, even as the financial hub is on track to become the world’s top IPO center by volume this year.

Several firms were caught up in early-year optimism that markets would steady or improve, and decided to proceed with IPO plans even as conditions worsened. This year, Hong Kong share prices have fallen 14 percent amid concern about the impact of interest rate rises and deteriorating Sino-U.S. trade relations.

Tongcheng-Elong did not immediately respond to a request for comment.

So far this year, $33.2 billion has been raised through Hong Kong IPOs, Refinitiv data showed. That compares with the $13.9 billion raised in 2017 and puts the territory on course for its best year since 2010.