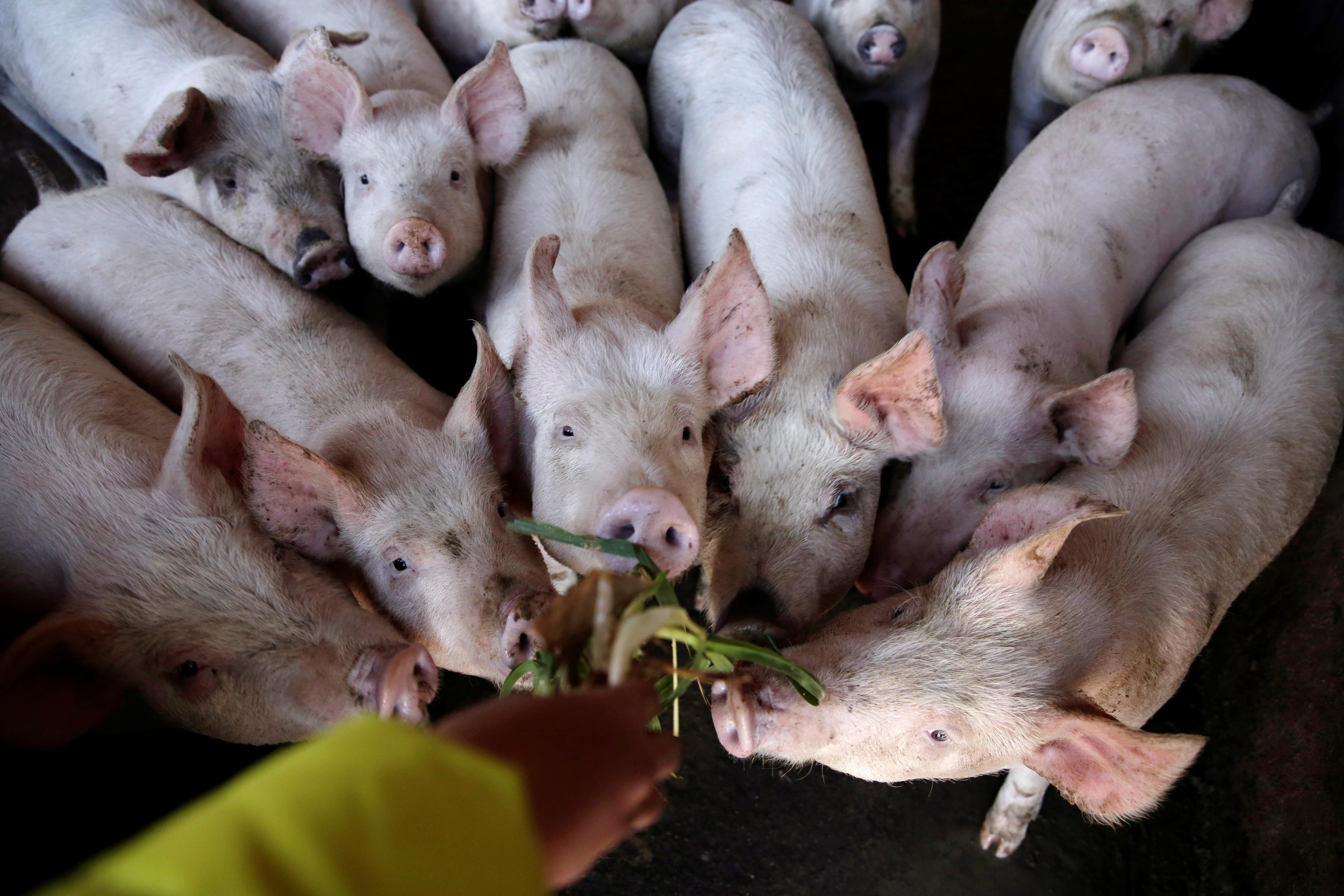 Among the products included in China’s first batch of exemptions last month was whey permeate for animal feed, a dairy byproduct sold by Iowa-based Proliant.

While seen as a goodwill gesture ahead of talks to end the U.S.-China trade war, the exemption from a 25% retaliatory tariff imposed last year is also a means for China to get supplies it needs. Whey permeate provides nutrients that can help baby pigs grow up faster and healthier as the world’s largest pork consumer fights African swine fever, a fatal hog disease.

The exemptions have increased demand for American products, but sales and prices remain depressed because African swine fever has decimated China’s hog herds.

“We got many calls the day of the announcement,” said Gabriel Sevilla, Proliant’s vice president of sales and marketing. “But the total amount being negotiated represents a very small percentage of the market.”

It is an amount U.S. feed suppliers hope to increase.

U.S. dairy companies and industry representatives plan to host two seminars in China this month to pitch permeate as a way to rebuild herds.

They will present industry-funded research to convince Chinese livestock producers to double the amount of the ingredient they use to improve piglets’ growth and health. China has traditionally fed piglets half as much permeate during their lives as U.S. and European hog producers, according to U.S. suppliers.

“If we’ve lost half of the pigs in China but we can get them to double the amount of permeate that they’re using, we can potentially keep the same volume demand as we had before,” Sevilla said.

Tom Vilsack, chief executive of the U.S. Dairy Export Council, also touted permeate and whey to Chinese officials as tools to recover from the outbreak when he visited China shortly before the exemptions were announced.

“I repeatedly pointed to win-win dairy solutions for the U.S. and China,” said Vilsack, a former U.S. agriculture secretary who spoke with officials at China’s ministries of commerce and finance.

Permeate is made by concentrating whey, a byproduct of cheese, into an ingredient that is high in lactose. It is fed to baby pigs before they begin to consume corn and soy, which are harder to digest.

As much as 85% of U.S. permeate is used to feed the world’s piglets, contributing to $5.6 billion in total U.S. dairy exports, according to suppliers. But exports of U.S. permeate to China have declined to less than 10% of production from about 30% before the trade war, suppliers said.

The decline has hurt profits for high-protein whey production, according to U.S. food company Land O’Lakes [LNDLK.UL], which sells cheese but does not directly export permeate.

“We do expect an increase in demand for permeate with suspension of the tariff, although we expect it to be tempered by the ongoing impacts of ASF,” Land O’Lakes said, referring to African swine fever.

Prices for U.S. permeate have halved to about 10 cents a pound because of the disease and trade war, said Richard Bradfield, a vice president for Missouri-based animal-feed company International Ingredient Corporation.

Demand should increase by the second half of 2020 as Chinese farmers rebuild their herds, said Qingping Liu, the company’s Asia director. For now, though, buyers are expecting lower prices due to the exemptions, Liu said.

The deaths of millions of hogs is also limiting sales of U.S. fish meal, according to Virginia-based producer Omega Protein, a unit of Canada’s Cooke Inc.

“While there may be increased interest now that China has exempted fish meal and oil, other factors still remain such as African swine fever and high port stocks that we considered challenges to increasing sales to the Chinese,” spokesman Ben Landry said.