WTO says record trade plunge could have been worse 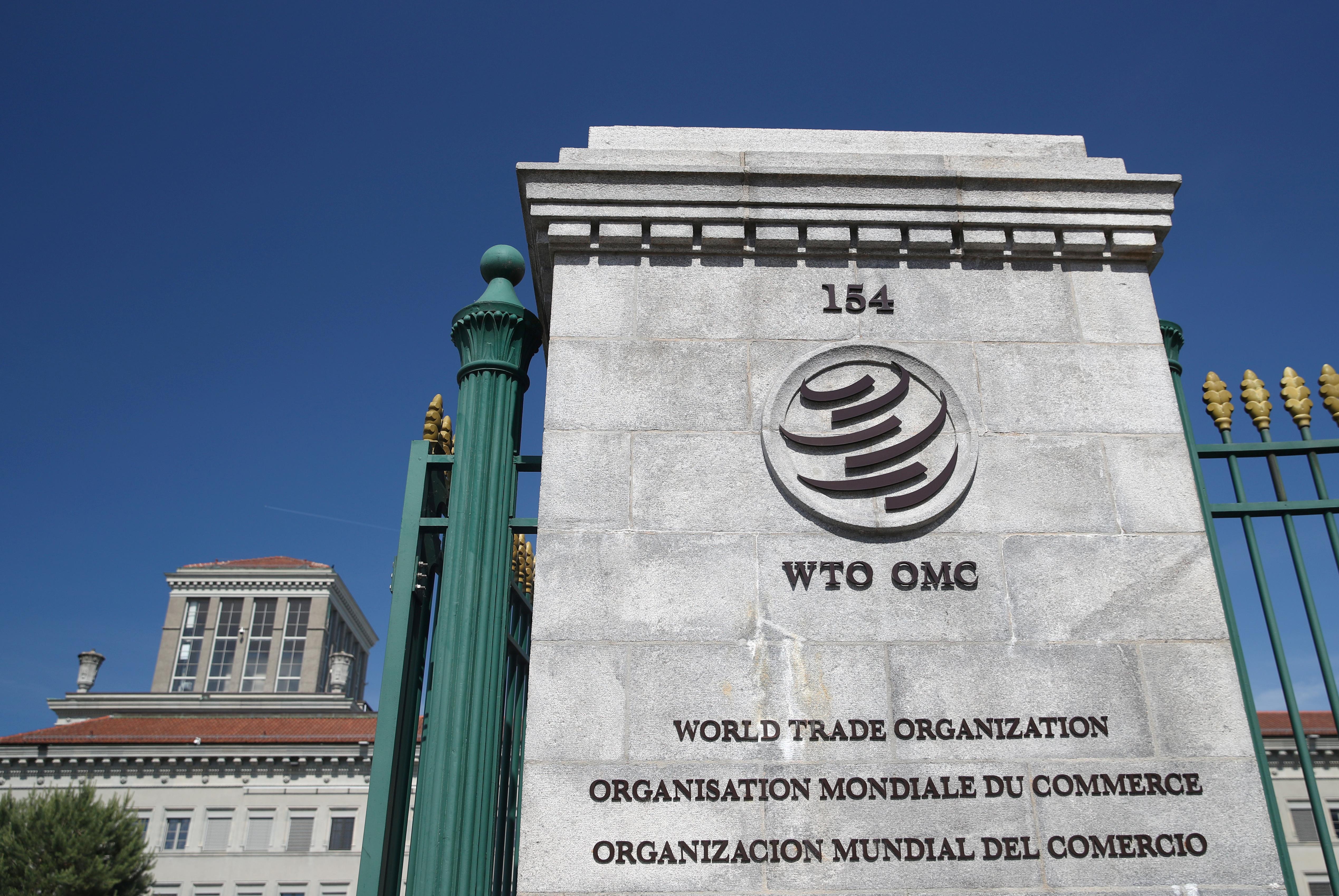 BRUSSELS (Reuters) – Global merchandise trade fell by a record amount in the first months of the year due to the COVID-19 pandemic, but stopped short of a worst-case scenario, the World Trade Organization (WTO) said on Tuesday.

The WTO did not set new figures on Tuesday, but said rapid responses by governments meant its pessimistic scenario for this year was unlikely.

The volume of merchandise trade in fact shrank by 3% in the first quarter, the WTO said, and initial estimates pointed to a year-on-year decline of 18.5% for the second quarter.

“The fall in trade we are now seeing is historically large – in fact, it would be the steepest on record. But there is an important silver lining here: it could have been much worse,” said WTO director‑general Roberto Azevedo.

The WTO said governments had reacted quicker than in the 2008-2009 crisis and income support had encouraged consumers to keep spending. Some sectors such as automobiles had fallen sharply, but others such as electronics had held up well.

If trade were to grow by 2.5% per quarter for the rest of the year, the more optimistic projection of minus 13% could be met, though that would still be worse than at the height of the financial crisis in 2009, when trade dropped by 12.5%.

However, the WTO said weaker-than-expected growth, wider trade restrictions and a possible second wave of infections could see a 2021 rebound falling short.

Trade could then recover only by about 5%, leaving it well short of the pre-pandemic trend. Monetary, fiscal and trade choices will play a significant role, the WTO said.

The dawn of a hydrogen-powered world