Workers on UK payrolls fall in May, vacancies plunge: ONS

LONDON (Reuters) – The number of people on British company payrolls fell by more than 600,000 in April and May as the coronavirus lockdown hit the labour market, and vacancies plunged by the most on record, official data showed on Tuesday. 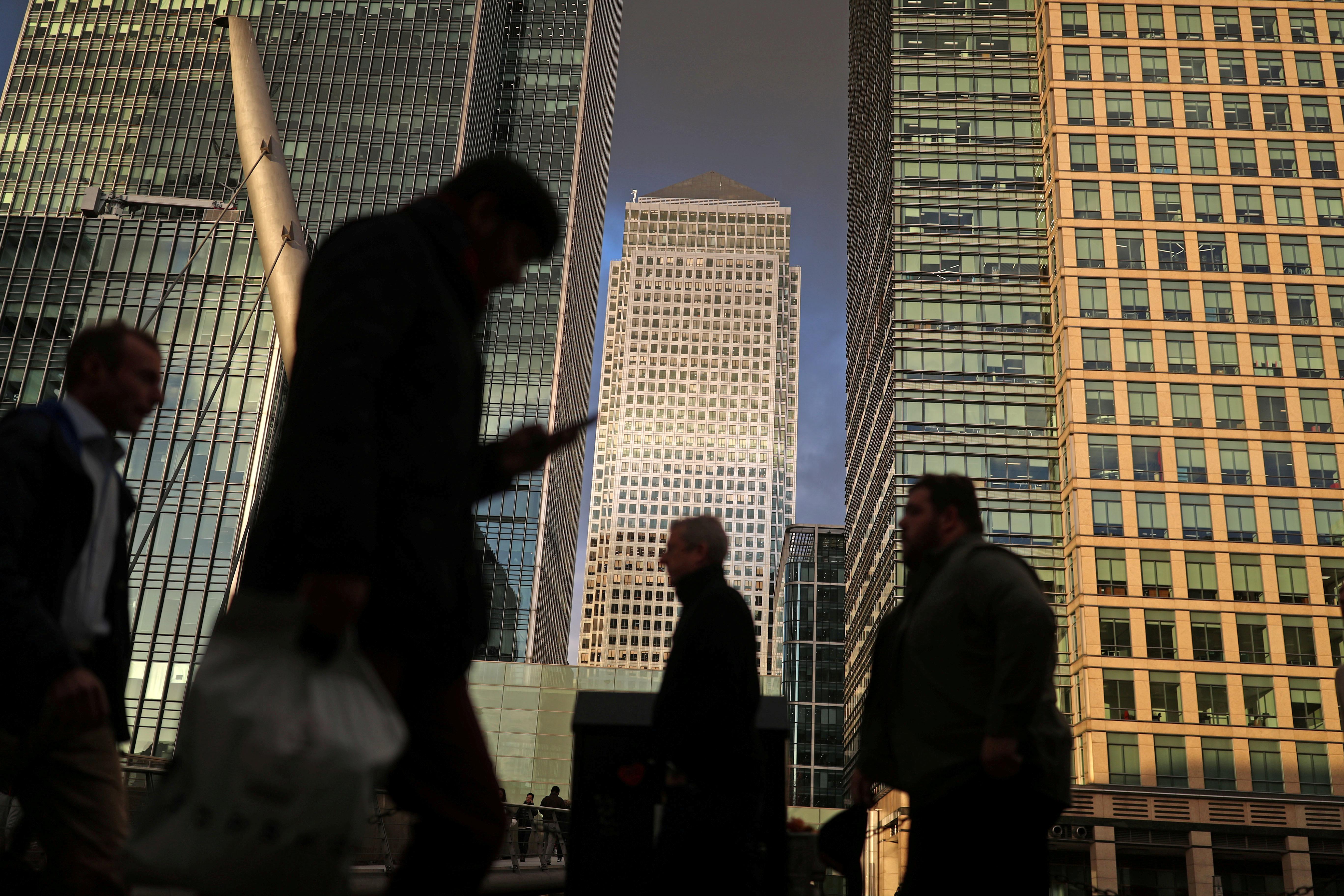 The jobless rate unexpectedly held steady at 3.9% over the three months to April as many companies resorted to the government’s job retention scheme to keep employees on their books.

Economists polled by Reuters had mostly expected a rise in the unemployment rate to 4.7%.

“The furlough scheme continues to hold off the bulk of job losses, but unemployment is likely to surge in the months ahead,” Tej Parikh, chief economist at the Institute of Directors, said.

Experimental figures for jobs in May, based on tax data, showed the number of people on company payrolls fell by 612,000 in April and May. In May alone, it was 163,000 lower than in April.

A measure of the number of people claiming Universal Credit, a benefit for people out of work or on low incomes, rose by a larger than expected 528,900 in May.

The ONS has said the claimant count almost certainly overstates the rise in unemployment because it includes people who are in work but are entitled to support.

Many companies have announced permanent layoffs of workers in Britain. On Monday, building materials firm Travis Perkins said it would cut about 9% of its workforce, or 2,500 jobs. Airlines have cut more than 15,000 jobs in Britain.