Voters go to the polls on Saturday after a campaign that focused heavily on Ms. Ardern’s successful handling of the coronavirus outbreak. 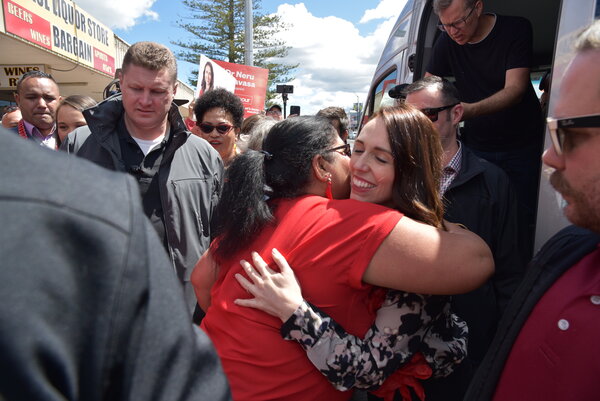 Here's what you need to know

An especially strong showing might even give Labour the country’s first majority government since an electoral overhaul in the mid-1990s that empowered minor parties and favored coalitions.

But New Zealand’s proportional voting system could also lead to some surprises, and Ms. Ardern has been vague about her plans for a potential second term.

Here’s how the campaign has played out, and what to watch for as the results come in on Saturday.

What issues are shaping the race?

Support for Ms. Ardern has been surging for months, mainly because of her successful management of the coronavirus pandemic.

She led a comprehensive campaign for elimination of the virus centered on a “go hard, go early” approach, with borders locked down beginning in March, expanded testing and contact tracing, and a four-level alert system that made clear what was expected of everyone.

She also connected directly with her constituents, often turning at night to Facebook Live, where she clarified complex decisions, answered questions and empathized with what she called New Zealand’s “team of five million.”

New Zealanders, who warmed to Ms. Ardern after her response last year to the Christchurch terrorist attacks and the White Island volcano eruption, became even more loyal and proud as their prime minister came to be seen as the antithesis of President Trump and his response to the pandemic.

New Zealand first announced the end of community transmission of the virus in May. After a new cluster emerged in August, the country returned to a targeted lockdown in Auckland, its largest city, until the virus faded again.

In all, the country has recorded fewer than 2,000 cases and just 25 deaths.

“In this election campaign, everything that happened before the virus no longer mattered — the first two years no longer matter, and the only thing that people are voting on is the past eight months, and which party’s going to be the strongest and the safest over the next three years,” said Morgan Godfery, a political commentator who specializes in issues affecting the Indigenous Maori. “And that’s the reason why Jacinda Ardern and the Labour Party are so widely popular — they’re the only answer for that.” 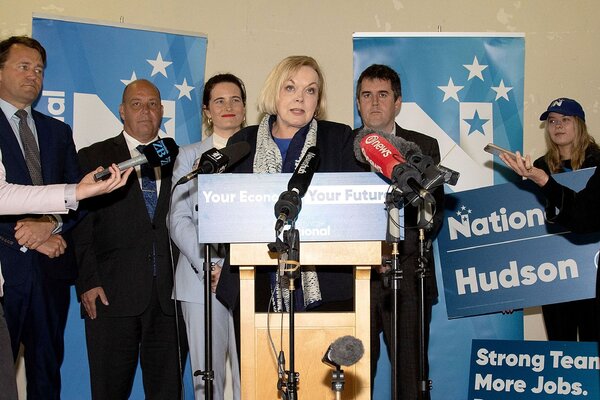 Were New Zealanders happy with Ardern before Covid?

It was a mixed picture. Ms. Ardern’s global popularity as a liberal standard-bearer has generally outpaced the love for her at home.

As recently as January, the election was expected to be quite close, in part because Ms. Ardern had failed to fulfill many of her 2017 campaign promises — especially those related to creating an economy focused on well-being that narrows the gap between rich and poor.

Users who modify TraceTogether tokens could be breaking the law