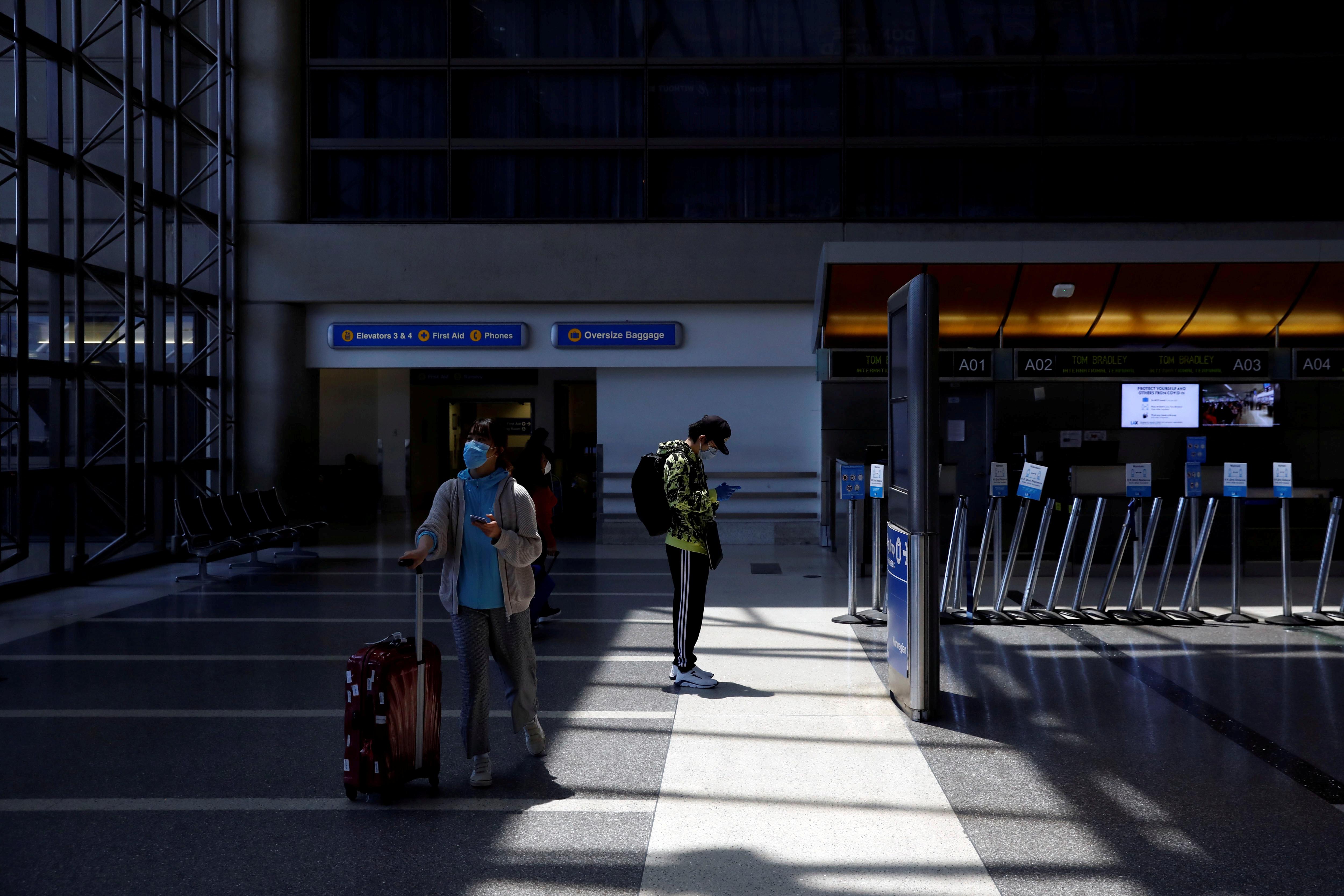 CHICAGO (Reuters) – Plummeting travel due to the coronavirus outbreak will cost U.S. states and local governments $16.8 billion in hotel-related tax revenue this year, according to a report released on Thursday.

Stay-at-home orders aimed at limiting the virus’ spread led to a sharp drop in business and leisure travel, negatively impacting room occupancy taxes and other revenue collected by the governments, according to the Oxford Economics report released by the American Hotel & Lodging Association.

The biggest tax losses are in California at $1.9 billion, New York and Florida at $1.3 billion each, and Nevada at $1.1 billion, the report said.

Hotel occupancy taxes make up the bulk of the losses at $10.7 billion, followed by sales, gaming, personal income, and corporate taxes. The hotel industry directly generated almost $40 billion in state and local tax revenue in 2018, the association said.

While the virus outbreak has dramatically decreased city and state revenue, particularly from sales and income taxes, the budget hit from lower hotel occupancy taxes will be minor, according to Amy Laskey, a managing director at Fitch Ratings.

“Typically, there’s some restrictions on what you can use those revenues for, like they have to be used for tourism, so they tend to be small relative to total (local government and state) revenues,” she said.

Some governments have sold bonds backed by hotel tax revenue. Fitch in April put those issues on review, resulting so far in various actions, including rating outlook revisions to negative and one downgrade.

The hotel industry has been hit hard by the pandemic with the hotel group projecting room occupancy will have its worst year on record in 2020. After dropping by 7.5 million jobs in April, leisure and hospitality employment increased by 1.2 million in May, according to the U.S. Labor Department.