WASHINGTON (Reuters) – U.S. Treasury Secretary Steven Mnuchin said on Wednesday that he and other U.S. officials will travel to Beijing next week for trade talks, aiming to clinch a deal to avert a March 2 increase in U.S. tariffs on Chinese goods. 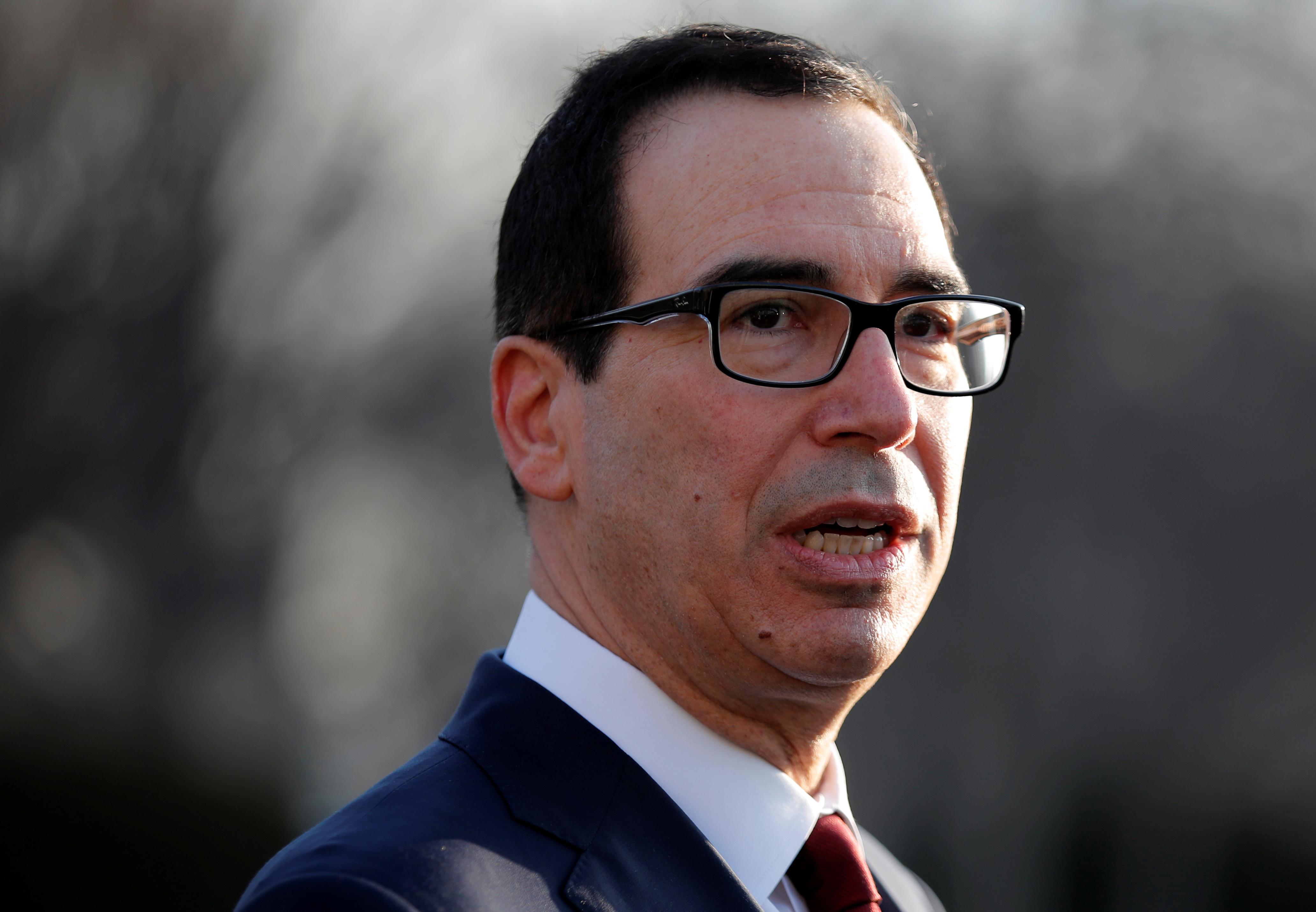 Mnuchin said in an interview with CNBC that the talks he and U.S. Trade Representative Robert Lighthizer led in Washington last week with Chinese Vice Premier Liu He were “very productive.”

“Ambassador Lighthizer and myself and a large team are on our way to Beijing next week. We are committed to continue these talks,” Mnuchin said.

“We’re putting in an enormous amount of effort to try to hit this deadline and get a deal. So that’s our objective.”

U.S. President Donald Trump said in his State of the Union address on Tuesday that any new trade deal with China “must include real, structural change to end unfair trade practices, reduce our chronic trade deficit and protect American jobs.”

“We are also very focused on free and fair trade for U.S. companies to have access there and to having a more level playing field which will bring down the trade deficit,” Mnuchin said.

He said the two sides still have much to do to reach an agreement.

“I don’t think it would be productive to speculate on the outcome because we have a lot of work left to do … If we can’t get to the deadline, that’s not because we haven’t worked around the clock,” Mnuchin said.