U.S. oil prices fall by more than 1 percent on concerns of oversupply

SINGAPORE (Reuters) – Oil prices fell on Friday, weighed down by concerns that producers are churning out more oil than the world needs amid a bleak economic outlook. 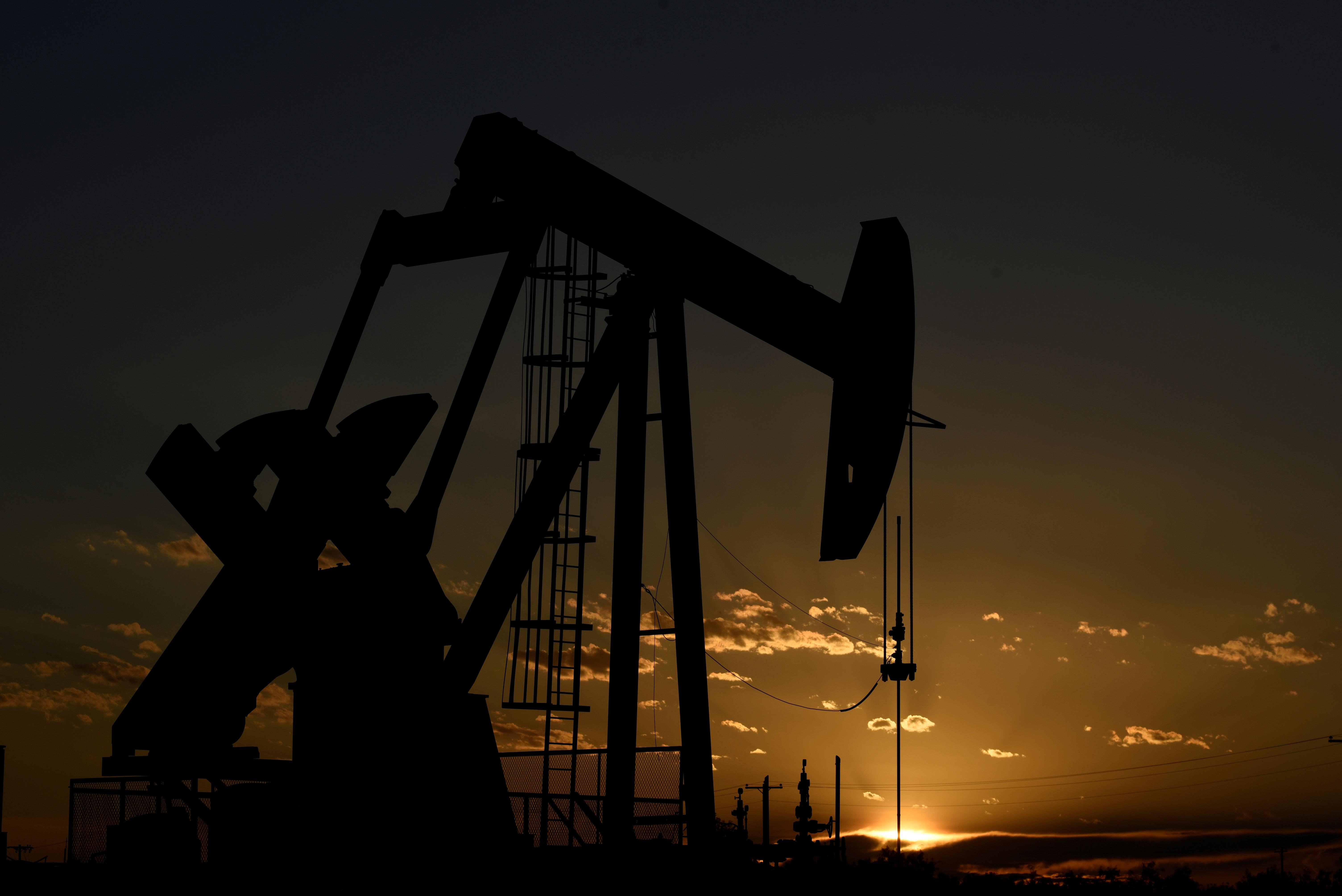 Front-month Brent crude oil futures LCOc1 had yet to trade.

Oil supply has surged this year, with the top-three producers of the United States, Russia and Saudi Arabia pumping out more than a third of global consumption, which stands around 100 million barrels per day (bpd).

High production comes as the demand outlook weakens on the back of a global economic slowdown.

As a result, oil prices have plunged by around 30 percent since their last peaks in early October.

Saudi Arabia is the de-facto leader of the producer cartel of the Organization of the Petroleum Exporting Countries (OPEC), which is discussing to cut oil supply by as much as 1.4 million bpd to prevent a supply glut.