BOSTON (Reuters) – With securities regulators largely sidelined during the partial U.S. government shutdown, corporate executives may have to decide on their own what shareholder resolutions should go to a vote this spring. 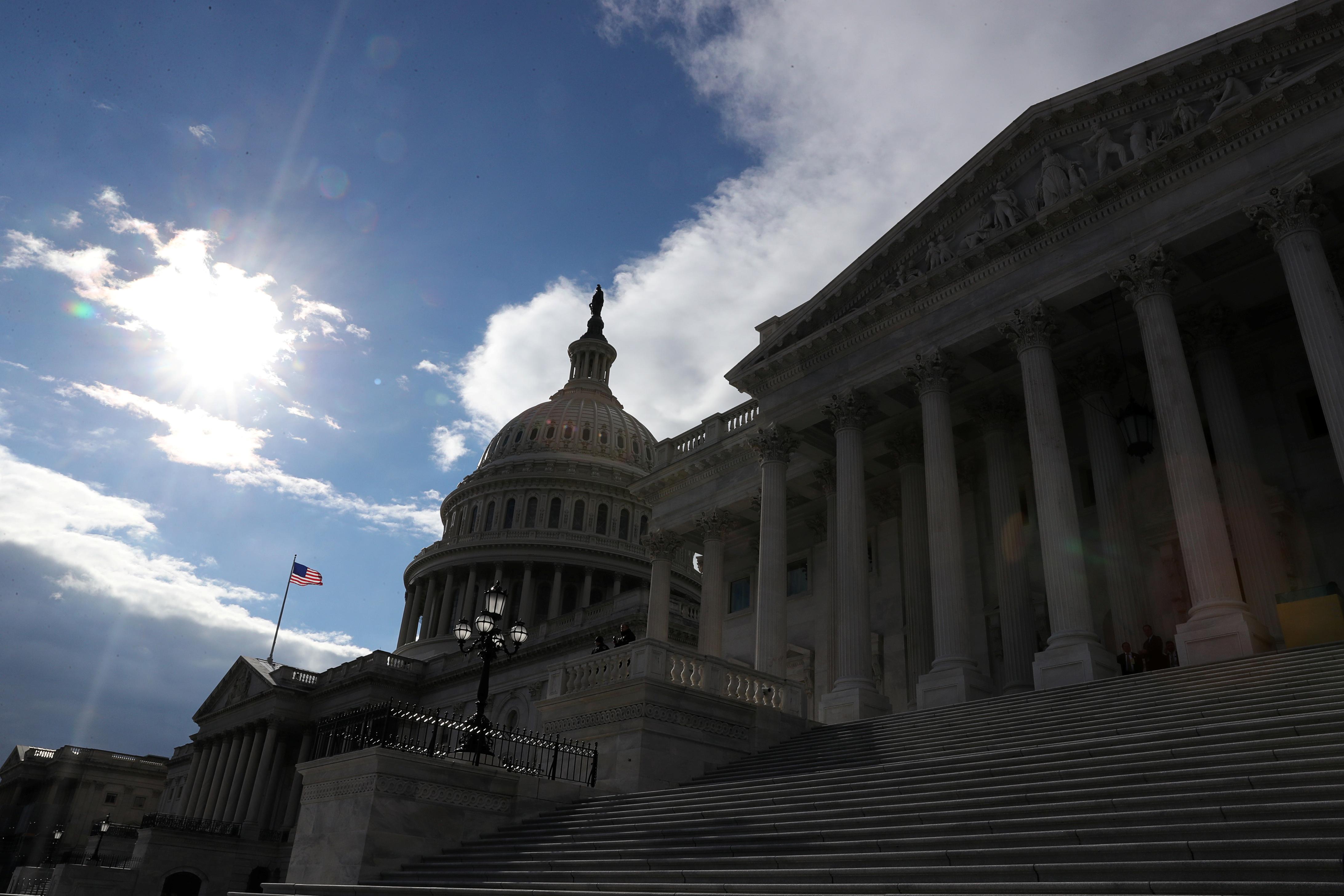 Many corporate boards will meet starting next month to choose which proposals to list on their proxy statements for annual shareholder meetings. If the shutdown drags on, they would have to go without guidance from the U.S. Securities and Exchange Commission.

The SEC has stopped working through its queue of “no-action” requests during the shutdown, which is now in its 21st day. Companies looking to exclude certain proposals can request “no-action” letters from the SEC stating agency staff would not recommend enforcement action if the company skips the vote.

David Martin, an attorney for law firm Covington & Burling, said corporate clients are already calling with questions and the pace will ramp up as deadlines loom to mail out proxies.

“A lot of the public companies are beginning to wonder about this and worry about this,” Martin said.

James McRitchie, a private investor in California who often files shareholder proposals, said the delay could help him press companies for change.

“My hand is strengthened if the company can’t get an answer from SEC,” he said.

The closure of about a quarter of the U.S. government is now tied for the longest ever. Many of the 800,000 employees who have been furloughed or who are working without pay missed their first paychecks on Friday.

Corporate lobbyists have argued many of these proposals are distractions that should not appear as ballot items.

Covington & Burling estimates up to 300 no-action letters are requested by public companies each year, with agency staff granting about two-thirds of the requests.

The last no-action decision issued by the SEC’s Division of Corporation Finance came on Dec. 18, according to an SEC web page, and dozens of other requests are pending.

An SEC spokesman cited the agency’s operations plan for a shutdown which says staff will be unable to process tasks like issuing no-action letters.