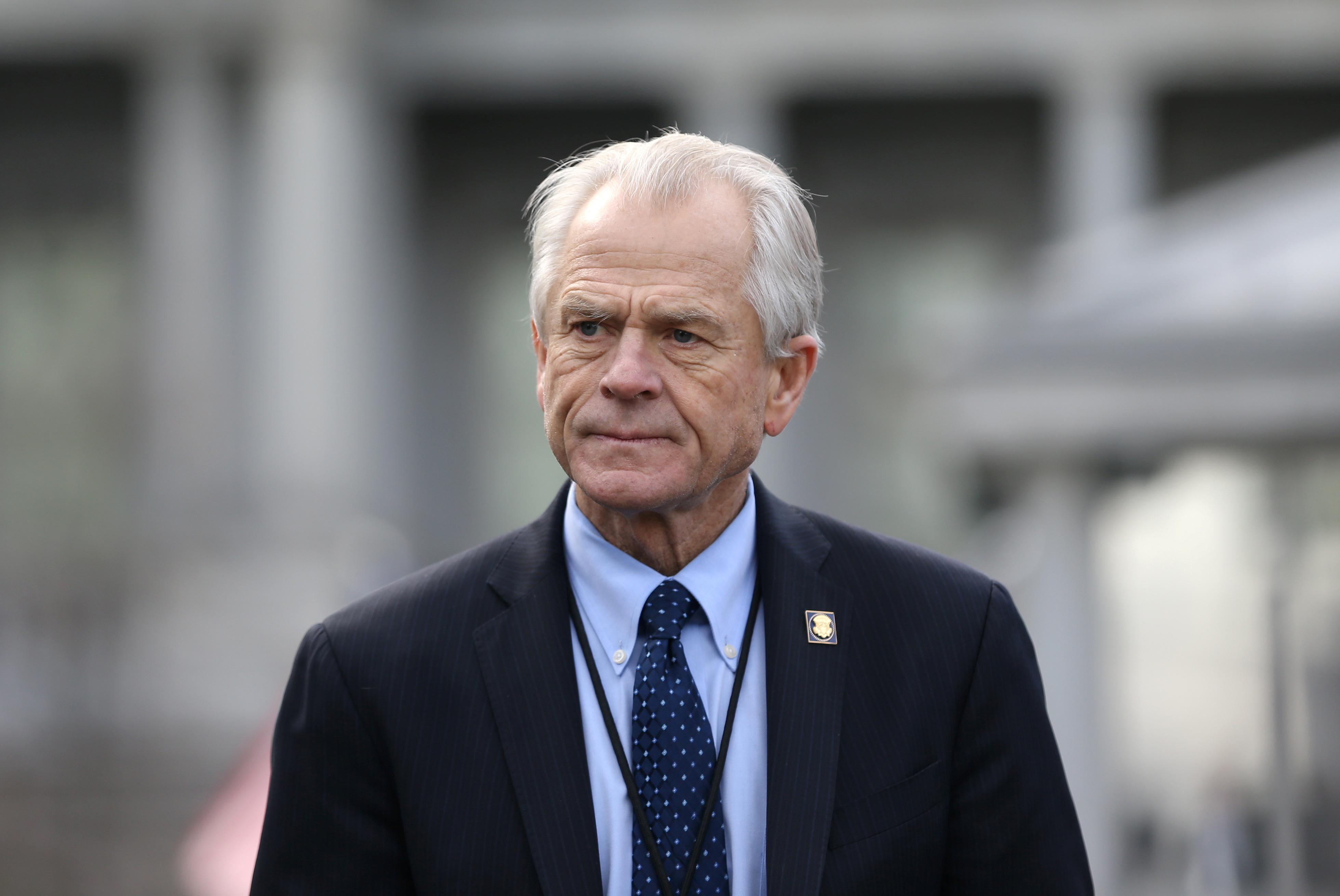 WASHINGTON (Reuters) – White House trade adviser Peter Navarro on Monday called on the U.S. Federal Reserve to cut interest rates by another three-quarters of a point to full point by end of year to bring U.S. rates into line to with rates elsewhere.

“The Federal Reserve before the end of the year has to lower interest rates by at least another 75 basis points or 100 basis points to bring interest rates here in America in line with the rest of the world,” Navarro told Fox News. “We have just too big a spread between our rates and that costs us jobs.”