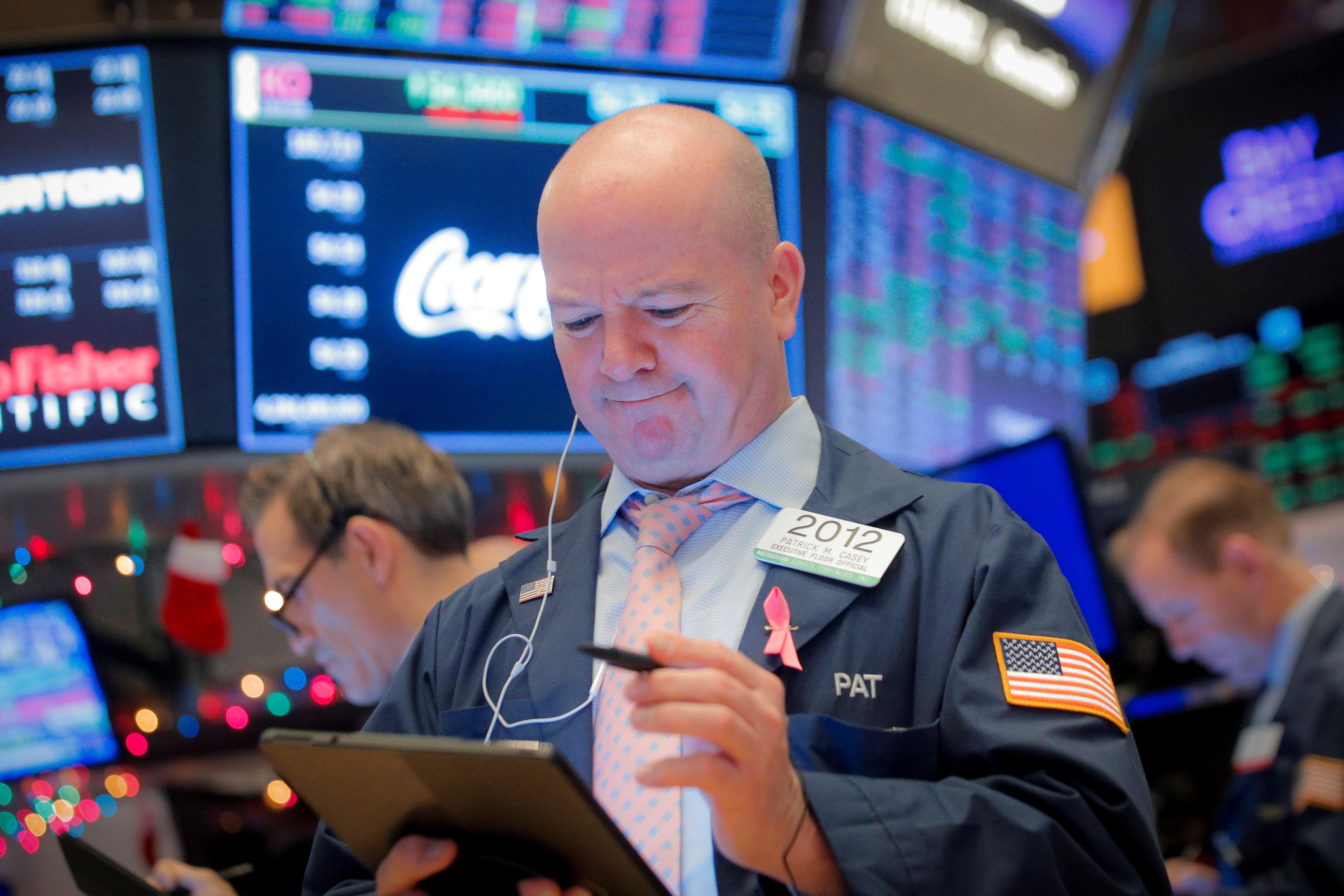 The so-called Phase One deal announced, but still not signed, on Friday suspends the planned imposition of new 15% tariffs on Sunday that would have hit $160 billion in Chinese consumer goods just weeks before Christmas, including $115 billion worth of iPhones, laptops and other electronics.

The deal would also see the United States reduce existing tariffs on other goods. China has agreed to boost imports of U.S. energy, pharmaceutical and agricultural products, although Chinese officials offered no details on the amount of U.S. agricultural goods Beijing had agreed to buy, a sticking point of the lengthy negotiations.

If it is signed, Trump’s long-awaited deal will be a relief to Apple, among the U.S. companies with the most to lose in the trade war between the world’s two largest economies, along with chipmakers who make the components in its devices, which are mostly made in China.

“The Street has been laser focused on this additional 15% next round of tariffs and we believe this ultimately signals a green light for tech stocks heading into year end with the impending $160 billion tariff no longer a near-term concern,” Wedbush analyst Dan Ives wrote in a note on Friday.

Ives estimated that the tariffs that would have hit iPhone imports on Sunday would have clipped about 4%, or 50 cents, off of Apple’s 2020 earnings per share.

Even amid trade uncertainty, Apple surged over 70% this year to all-time highs on broad investor confidence in recent months that Washington and Beijing would eventually strike a deal. Apple’s stock has also benefited from progress increasing its services revenue as it diversifies from declining iPhone sales.

Confidence the trade war would be settled has also pushed the S&P 500 .SPX up 26% in 2019 and fueled a 43% rally in the information technology sub-index .SPLRCT.

The S&P extended its record-breaking run on Friday before slipping. Still, Investors are divided over whether Trump’s trade deal is fully priced into the market, or whether shares of Apple, its suppliers, like Qorvo (QRVO.O) and Skyworks Solutions (SWKS.O), and other U.S. technology and trade-sensitive stocks have room to rise.

The S&P 500 and chip stocks including Qorvo and Advanced Micro Devices pulled back a bit after details of the deal were announced in Beijing during New York trading hours, while Apple traded up 0.6%, on track for another record high close.

“I wouldn’t be surprised to see some profit-taking,” said Tim Ghriskey, Chief Investment Strategist at Inverness Counsel in New York. “On the other hand, the deal could really give corporate management better visibility into the economic outlook, and help them start spending again.”

The Philadelphia Semiconductor Index .SOX has surged 56% in 2019, as the rollout of 5G wireless technology appeared likely to end a downturn in global chip demand and on confidence the trade war would be resolved. The global chip market is set to recover by 5.9% in 2020 after shrinking 12.8% this year, according to a forecast last week by World Semiconductor Trade Statistics.

But gains in technology stocks have stretched their earnings multiples, increasing the risk should their bottom lines not grow next year as much as expected, or should Trump’s trade deal sour. The S&P 500 information technology sector is trading at over 20 times expected earnings, its highest multiple since 2005, according to Refinitiv.

Earnings for the tech sector are expected to grow by about 10% next year after falling 1% in 2019, according to Refinitiv’s I/B/E/S data. That is mostly in line with broader expectations for the S&P 500, with analysts predicting around 10% profit growth next year, up from 1% in 2019.

“Markets are clearly seeing through this year’s flat S&P earnings and expect much better results in 2020,” Nicholas Colas, co-founder of DataTrek, wrote in a note.