LONDON (Reuters) – The boss of Japan’s Takeda Pharmaceutical (4502.T) said on Monday he was confident of securing investor backing for its $62 billion acquisition of London-listed Shire (SHP.L), despite some shareholders’ fears about the resulting debt burden. 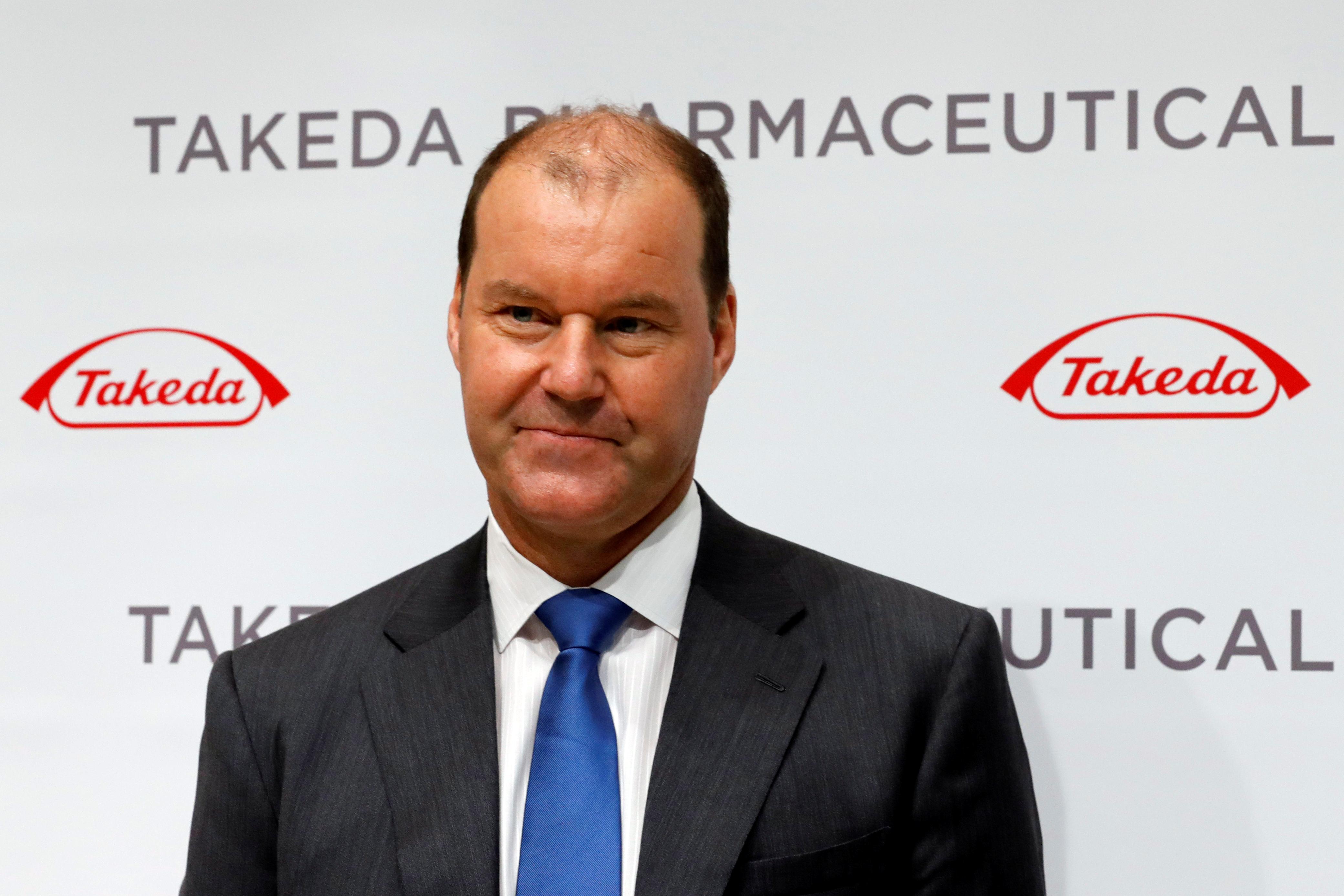 “We are quite satisfied with our current progress at Takeda. Our business is doing well,” he told the FT Global Pharmaceutical and Biotechnology conference in London.

“We don’t have to do this Shire acquisition. We just feel it is a way to accelerate our progress and our evolution.”

Takeda has already gained approval for what would be the biggest-ever overseas acquisition by a Japanese company from U.S., Japanese and Chinese regulators – but it is still waiting for the nod from European authorities.

Crucially, Takeda also needs two-thirds support from shareholders. It has set Oct. 19 as the record date entitling investors to vote in an extraordinary general meeting (EGM) on the deal, allowing it to hold the meeting within a three-month period ending Jan. 18. Alternatively, it could set a new record date.

Takeda, which has a market value of around $32 billion, has secured a $30.9 billion bridge loan to help finance the Shire acquisition and some investors are concerned as to how well it will cope with debt repayments.

Weber, however, said he was confident he had persuaded Takeda shareholders sufficiently for the company to name an EGM date, without specifying exactly when it would be held.

The Japanese company struck its agreement to take over Shire in May, a deal that will propel it into the top 10 rankings of global drugmakers by sales, alongside the likes of Novartis (NOVN.S) and Pfizer (PFE.N).

It will also increase Takeda’s exposure to the U.S. drugs market – the world’s biggest – which will account for around half of the enlarged group’s business, just as President Donald Trump puts a squeeze on drugmakers to cut their prices.

Weber said Trump’s plans to base the price the government’s Medicare program pays for some medications on the lower prices paid in other countries would add to pressure but would not undermine the fundamental attractions of the U.S. marketplace.

“This is still the country where new innovative medicine has the fastest access – there is this willingness to treat patients with the latest medicine,” he said.

“My assumption always has been there would be more price pressure in the U.S. and we have to deal with it.”