S&P, Fitch lower outlook on Bombardier to negative from stable 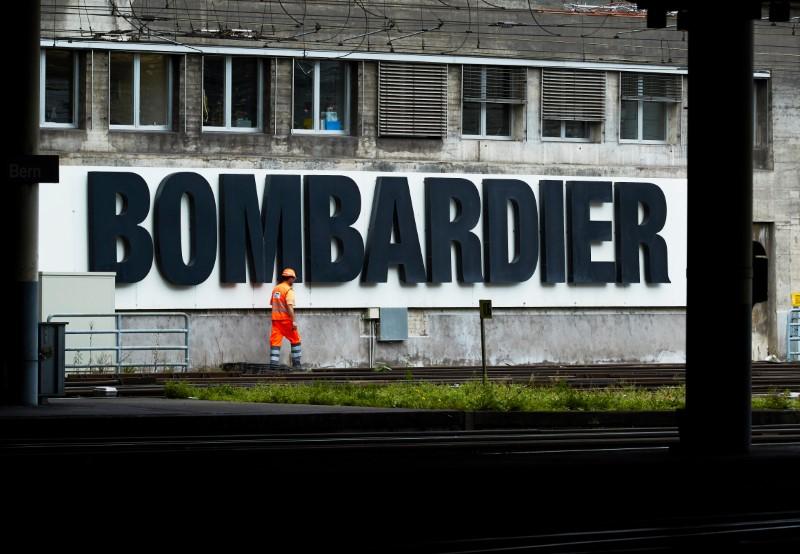 The Canadian plane and train maker warned its 2019 profit would be lower, citing problematic rail contracts, challenges at its business transportation segment and the delayed delivery of its Global 7500 aircraft.

S&P said Bombardier’s weak outlook lowered its conviction that the company could generate positive free operating cash flow beyond 2019 which it believes is necessary for reducing debt.

The rating agency said it expects the free cash flow to be negative in 2020, with poor prospects for material improvement in 2021, and added that if this happened, there could be a further downgrade over the next 12 months.

Bombardier said it now expects free cash flow usage of about $1.2 billion for 2019, marking the third cut to its forecast since the beginning of 2019.

The company’s rail division, its largest unit by revenue, is struggling with three rail projects in Europe, resulting in a $350 million charge.

Separately, Fitch Ratings cut Bombardier’s long-term issuer default rating to ‘CCC+’ from ‘B-‘ and said it has a “negative outlook” due to “large sustained negative free cash flow” and operating challenges at its transportation unit.