WASHINGTON (Reuters) – U.S. producer prices unexpectedly rose in November as increases in the costs for services offset a sharp decline for energy products, but the overall momentum in wholesale inflation appears to be slowing. 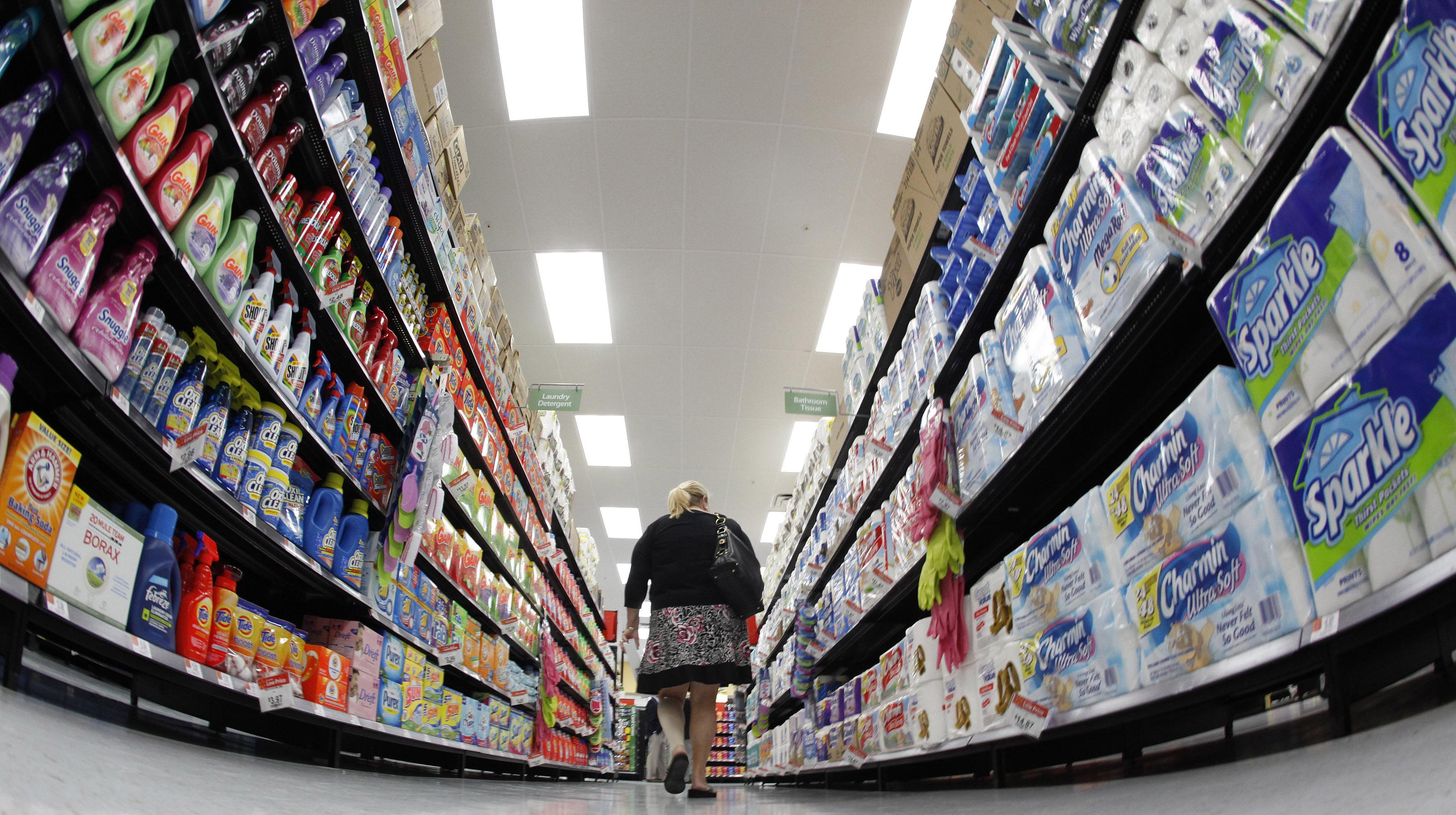 The Labor Department said on Tuesday its producer price index for final demand edged up 0.1 percent last month after jumping 0.6 percent in October.

In the 12 months through November, the PPI rose 2.5 percent, slowing from October’s 2.9 percent surge. Economists polled by Reuters had forecast the PPI to be unchanged in November and rise 2.5 percent on a year-on-year basis.

Inflation measures have been softening. The Federal Reserve’s preferred inflation measure, the personal consumption expenditures (PCE) price index excluding food and energy, increased 1.8 percent in October. That was the smallest gain since February and followed a 1.9 percent increase in September.

The core PCE price index hit the U.S. central bank’s 2 percent inflation target in March for the first time since April 2012. The Fed is expected to raise interest rates next week for the fourth time this year.

But the outlook for monetary policy in 2019 is uncertain amid tightening financial market conditions that have left investors fearing a recession.

U.S. Treasury yields edged higher and the dollar .DXY held its losses against a basket of currencies after the data. U.S. stock index futures were trading higher. Wholesale food prices shot up 1.3 percent last month, driven by gains in the cost of chicken eggs and fresh and dry vegetables. Food prices rebounded 1.0 percent in October.

Wholesale energy prices tumbled 5.0 percent, the largest drop since September 2015. Gasoline prices plunged 14.0 percent, the biggest decline since February 2016, after surging 7.6 percent in the prior month.

Overall, the cost of wholesale goods fell 0.4 percent in November, the largest drop since May 2017, after shooting up 0.6 percent in October. Core goods rose 0.3 percent last month after being unchanged in October.

The rise in core goods prices likely reflects the impact of the Trump administration’s tariffs on lumber, steel and aluminum imports, as well as on a range of Chinese goods. Last month, there were increases in the prices of iron and steel scrap as well as steel mill products.

The cost of services increased 0.3 percent in November, boosted by a 0.3 percent gain in the index for trade services, which measures changes in margins received by wholesalers and retailers. Services vaulted 0.7 percent in October.

Those healthcare costs feed into the core PCE price index.