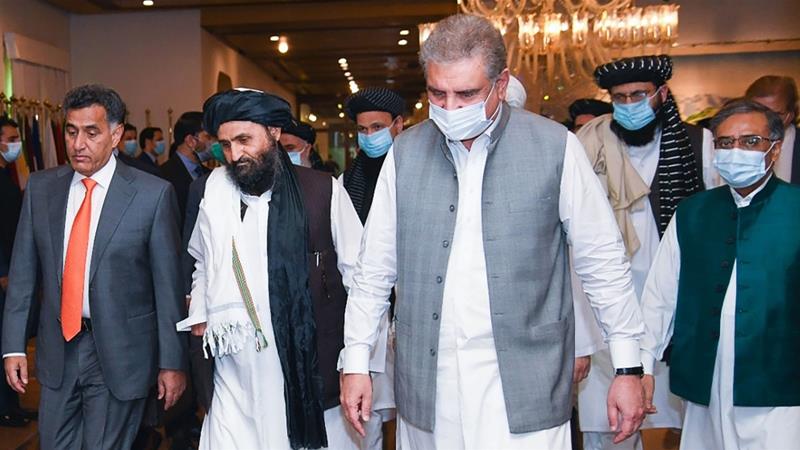 Pakistan has urged the Taliban to start talks soon with the Afghan government to end decades of conflict, telling visiting officials of the group that an intra-Afghan dialogue could help ensure regional stability.

The meeting between Pakistani Foreign Minister Shah Mahmood Qureshi and a Taliban delegation on Tuesday came as Afghanistan’s peace process remains stalled over disagreements on a prisoner exchange.

“Pakistan is eager to see an intra-Afghan dialogue start soon to ensure regional peace and stability,” Qureshi said in a statement after meeting a delegation led by the head of the Taliban’s political office, Mullah Abdul Ghani Baradar. 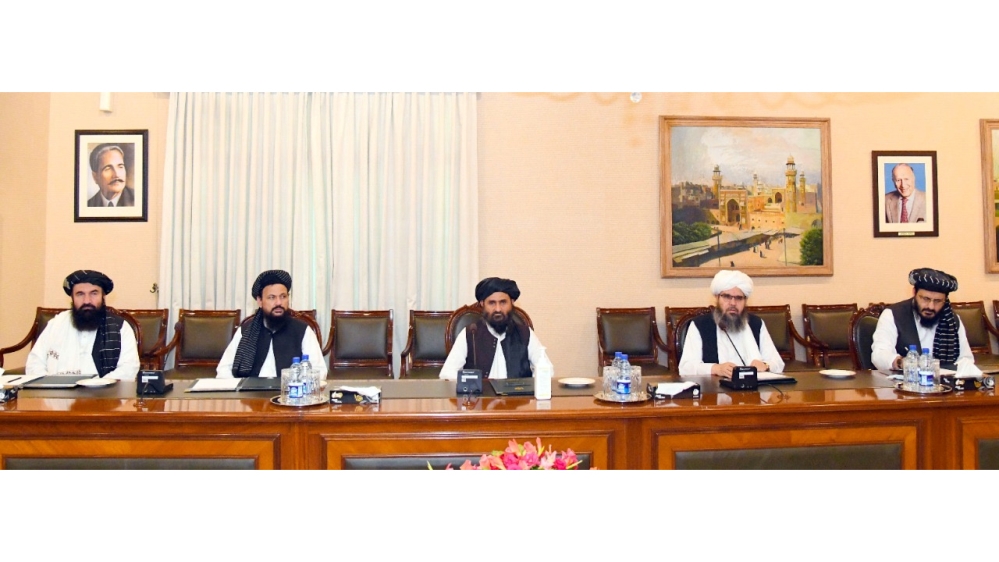 Talks between the Taliban and an Afghan-government mandated committee were to be held in the Qatari capital Doha following the completion of the prisoner exchange between the two sides.

But the completion of the swap has been delayed by disagreements between the Taliban and the Afghan government.

There are also concerns over rising violence, which diplomats say is sapping trust needed for the talks. The armed group has so far rejected implementing a ceasefire before the talks start.

“We deliberated on the complications, and what could be their solution,” Qureshi said in a short media briefing, where no questions were taken.

Analysts say the agency has had a close association with armed groups in Afghanistan dating back to the Soviet Union’s invasion of the country in the late 1980s, and continues to exercise some influence over the Taliban.

But tensions remain high between Islamabad and Kabul, with the administration of President Ashraf Ghani frequently lashing out at Pakistan for allegedly sheltering, funding and supplying the Taliban.

Pakistan, which was one of only three countries to recognise the Taliban when it ruled Afghanistan between 1996 and 2001, denies the claims.