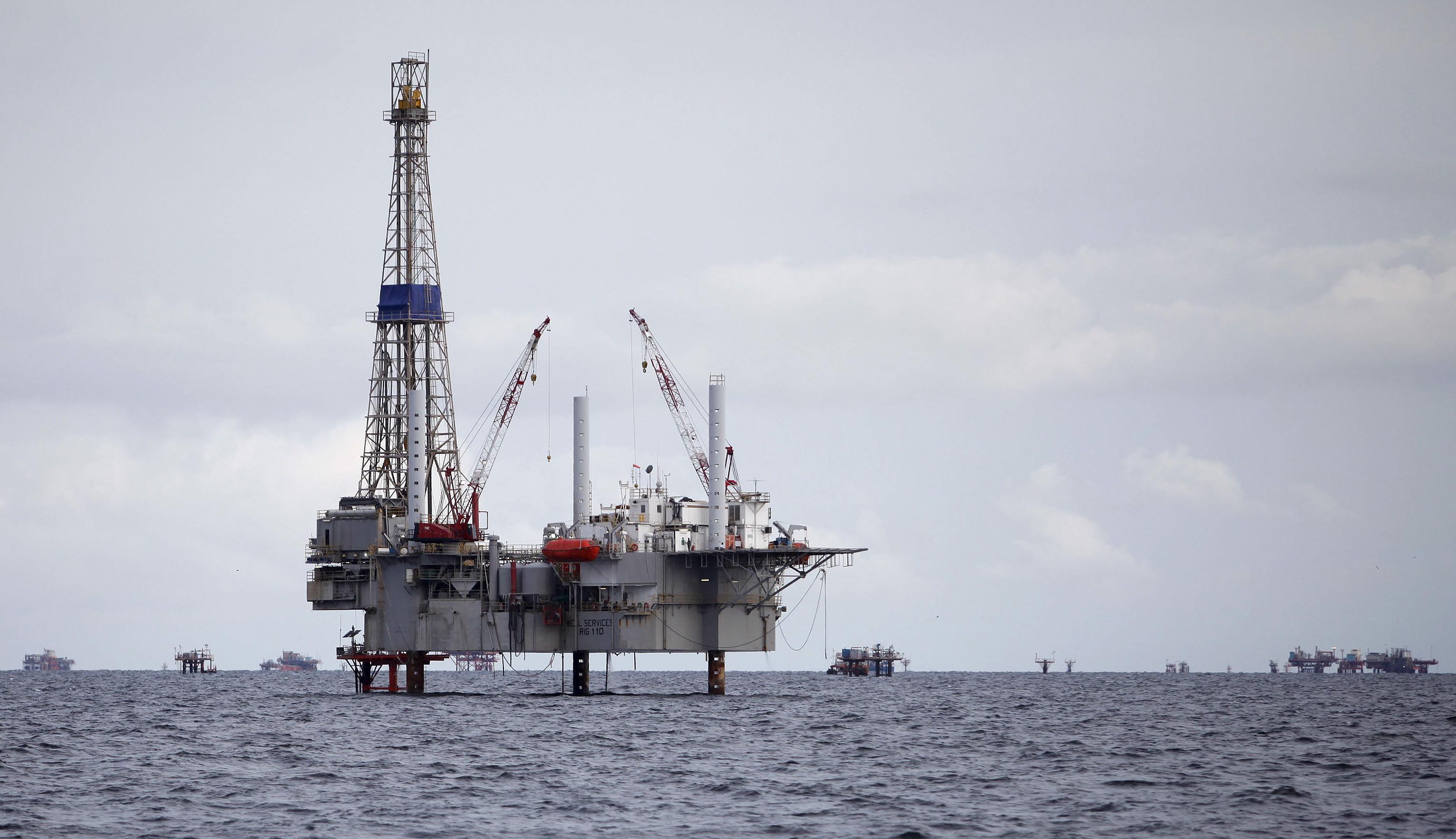 Prices were set to fall over the week, but gained in the session as investors believed a U.S.-China trade deal could still be reached and supply cuts worldwide continued to buoy prices, analysts said.

U.S. West Texas Intermediate (WTI) crude futures were up 6 cents at $61.76, having earlier hit $62.49. Both contracts were on track for weekly losses.

The United States escalated its tariff war with China on Friday by increasing levies to 25% for $200 billion worth of Chinese goods. Talks were to continue on Friday.

Trump ordered the tariff increase, saying China “broke the deal” by reneging on previous commitments. He said he would start paperwork for 25% duties on a further $325 billion of Chinese imports, saying he was in no rush for a deal

“We’re close to summer driving season and so far the Saudis and the Russians don’t want to raise production, and Iran sanctions are in place,” said Dan Flynn, an oil trader and analyst at Price Futures Group in Chicago. “That’s supportive of crude prices.”

Washington is seeking to cut Iran’s oil exports to zero. The United States reimposed sanctions on Iran in November after pulling out of a 2015 nuclear accord between Tehran and world powers last year.

It initially allowed Iran’s biggest buyers to continue purchasing oil via waivers for another six months, but those exemptions ended at the beginning of May.

Growing trade between the world’s two largest oil consumers could affect oil demand. The United States and China together accounted for 34% of global oil consumption in the first quarter of 2019, data from the International Energy Agency shows.

But investors shifted their focus away from trade issues to the impact of Iran sanctions, as well as conflicts in Libya that threatened oil supplies, said Gene McGillian, vice president of market research at Tradition Energy in Stamford, Connecticut.

“The market continues to show concern about tightness of supply,” McGillian said.

Markets have been buoyed further by expectations that oil demand will rise in 2019. The U.S. Energy Information Administration expects global appetite for oil to rise by 1.4 million barrels per day this year.