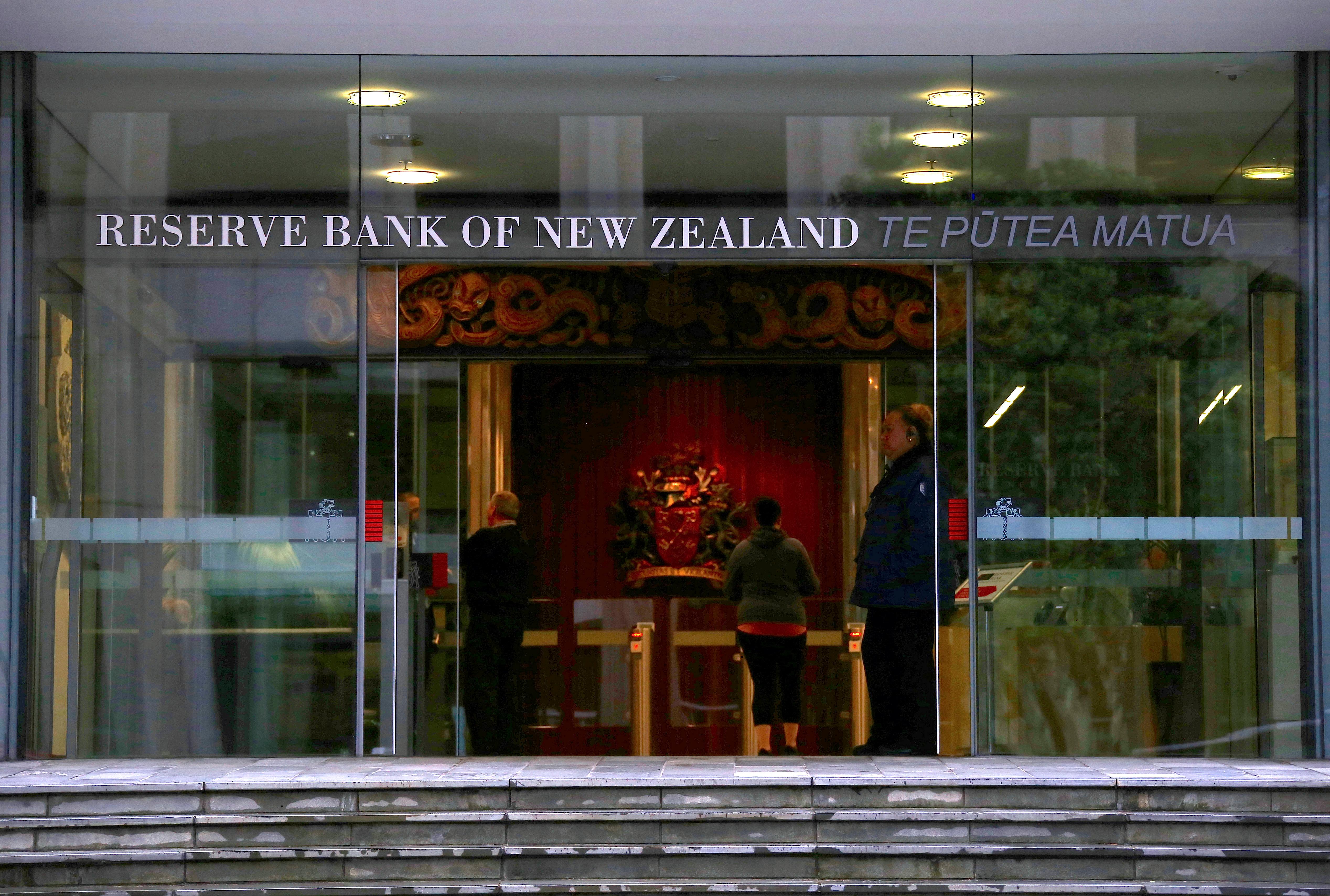 WELLINGTON (Reuters) – The Reserve Bank of New Zealand (RBNZ) on Wednesday held its official cash rate at 0.25% in a widely expected decision and expanded its large scale asset purchase (LSAP) programme to as much as NZ$100 billion ($65.39 billion).

Economists in a Reuters poll had unanimously expected RBNZ to hold rates.

The decision making committee said a package of additional monetary instruments must remain in active preparation, which includes negative interest rates, while purchases of foreign assets also remain an option.

SIA launches in-plane dining, tours for customers: What other airlines have done