MEXICO CITY (Reuters) – Mexico’s economy in the second quarter declined the most since the Great Depression, despite partially recovering from the depths in June, as the coronavirus pandemic shuttered factories, kept shoppers and tourists at home and upended trade. 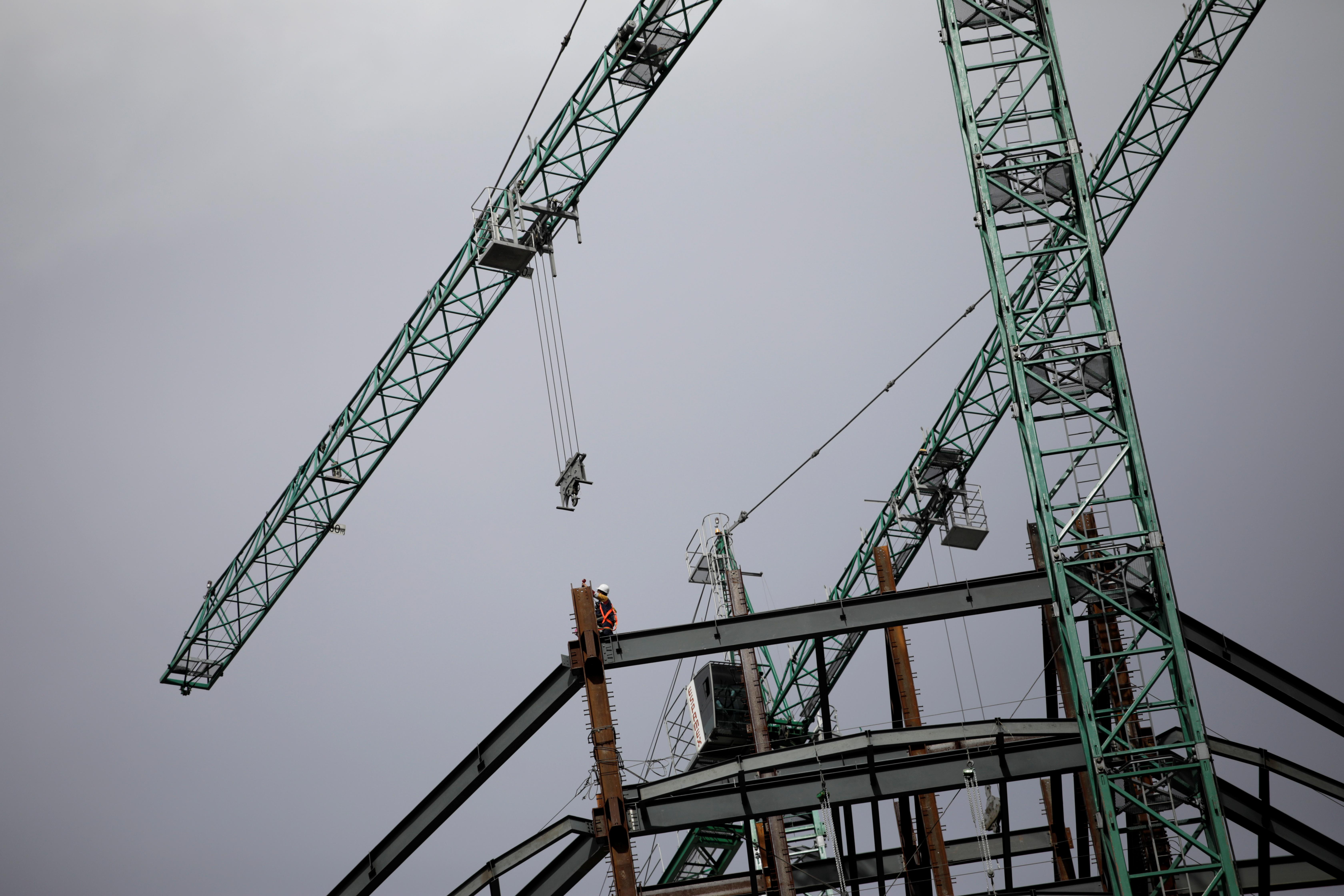 Gross domestic product fell 17.1% in seasonally adjusted terms in the April-June period from the prior quarter, data from the national statistics agency showed Wednesday. Compared with the same quarter last year, GDP contracted 18.7%.

“Data for the second quarter confirms the Mexican economy had its worst quarterly decline of the last eight decades, after the crash in 1932 caused by the Great Depression,” said Alfredo Coutino, an economist at Moody’s Analytics.

Fiscally conservative President Andres Manuel Lopez Obrador has resisted pressure to borrow to support the economy, while picking fights with businesses that have chilled the investment climate. But he insists Mexico is on the right track.

“We’re already recovering, workers are already being rehired and we’re going to get out of this without getting over-indebted,” Lopez Obrador told a regular news conference.

The pandemic, which has infected 568,621 people and killed 61,450 in Mexico, has hit the Mexican economy harder than those of its Latin American peers “due to the healthcare system’s lack of preparation and the absence of stimulus measures to mitigate the effects on companies and families,” said Coutino.

By contrast, in Latin America’s largest economy, Brazil, GDP is forecast to have decreased by 9.4% in the second quarter as President Jair Bolsonaro launched a fiscal spending program to deal with the impact of COVID-19.

In a positive sign, Mexican economic activity advanced 8.9% in June from May, apparently confirming Lopez Obrador’s estimates the economy “hit bottom” in April and May. But the economy still contracted 13.2% from June 2019.

Mexico’s economy is forecast to shrink by up to 10% or more this year, in what the finance ministry and the central bank have said would be the worst recession since the 1930s.