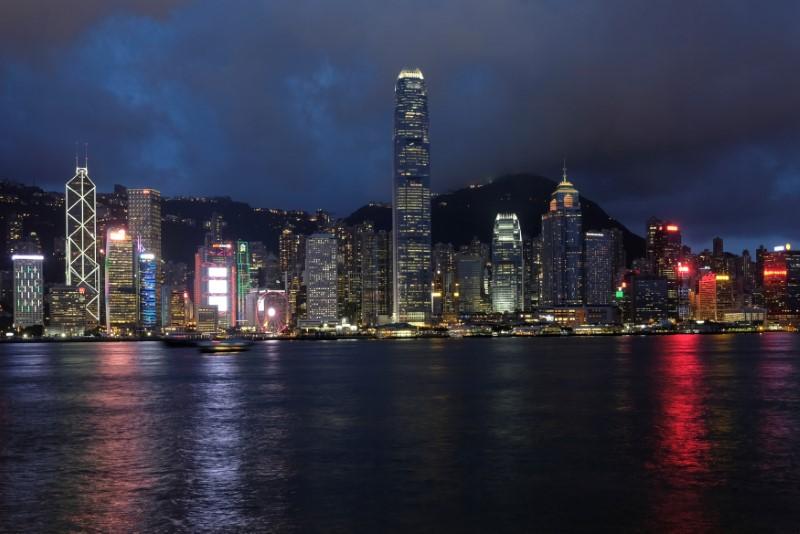 HONG KONG (Reuters) – An overwhelming majority of U.S. firms in Hong Kong responding to an Amcham survey published on Wednesday are concerned about Beijing’s move to impose national security legislation on the global financial hub.

The survey, to which 180 or 15% of Amcham members responded on June 1-2, showed 30% of respondents were “moderately” concerned and 53.3% were “very concerned” about the legislation, which aims to tackle secession, subversion, terrorism and foreign interference in Hong Kong.

The legislation, which could also see Chinese intelligence agencies set up bases in the city, has sent ripples through the legal, diplomatic and business communities amid concerns it could erode rights and freedoms in Hong Kong.

Beijing and local authorities have repeatedly said it would not affect the city’s high degree of autonomy, agreed with its former colonial master Britain before it reverted to Chinese rule in 1997.

About 60% of the respondents thought the legislation would harm their business operations, citing concerns about ambiguity in scope and enforcement, erosion of autonomy, talent drain, Hong Kong’s international status, social unrest and the independence of the justice system among others.

Some 30% of the respondents were considering moving capital, assets or business operations from Hong Kong.