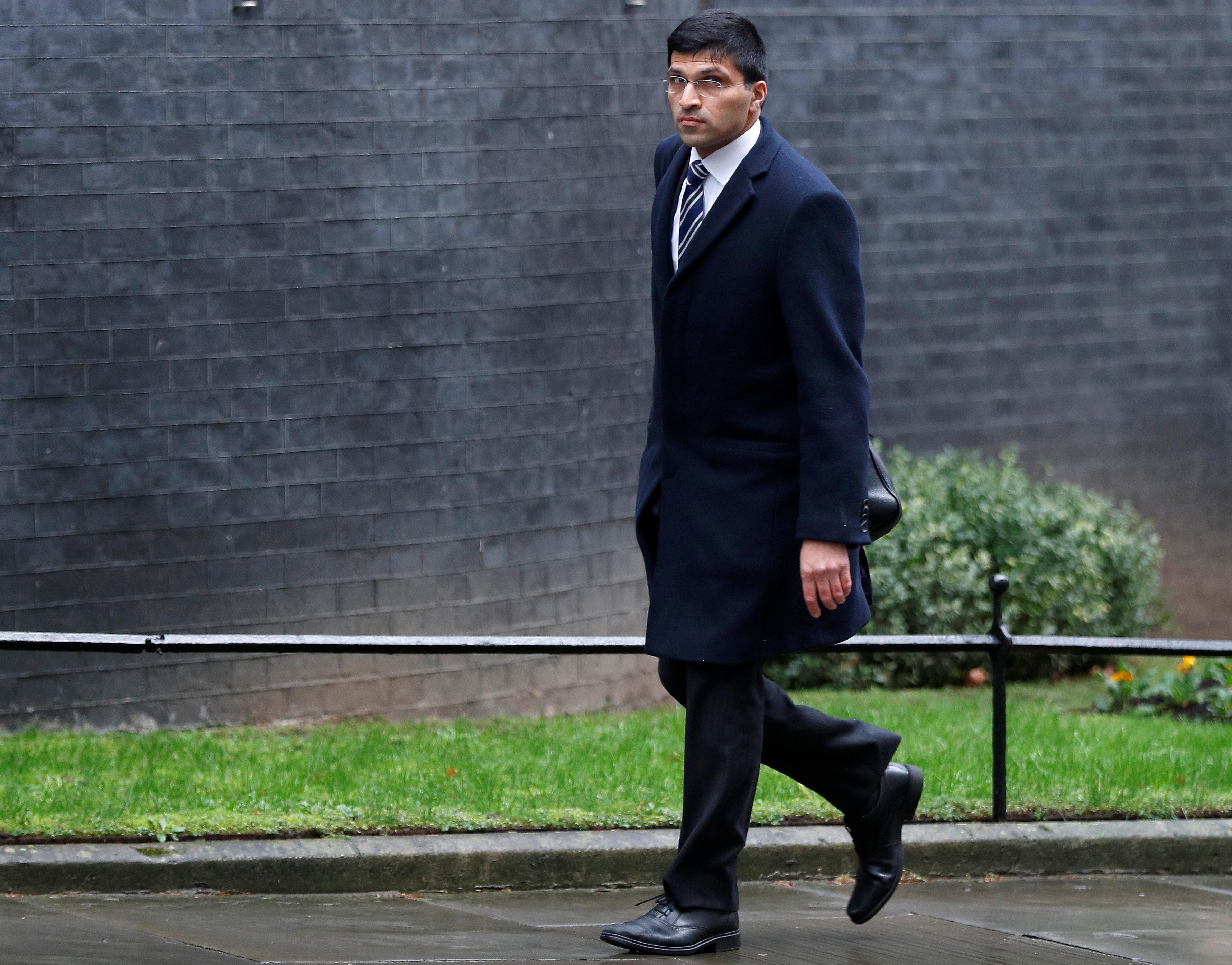 Rathi, a former finance ministry official, will play a key role in helping Britain’s financial sector to navigate its departure from the European Union, its biggest customer.

“In the years ahead, we will create together an even more diverse organisation, supporting the recovery with a special focus on vulnerable consumers, embracing new technology, playing our part in tackling climate change, enforcing high standards and ensuring the UK is a thought leader in international regulatory discussions,” Rathi said in a ministry statement.

The FCA has been led on an interim basis by Christopher Woolard since March, when Andrew Bailey left to become governor of the Bank of England.

“I am confident that Nikhil will bring the ambitious vision and leadership this organisation demands,” British finance minister Rishi Sunak said.

“The good news is that he is someone that knows the private and public sector,” said Christopher Bates, a financial services lawyer at Clifford Chance. “Clearly he starts with a lot in the in-box, with Brexit, and the reviews into Woodford and London Capital & Finance (LCF).”

The FCA is likely to be criticised over how it handled the now closed flagship fund run by then star stockpicker Neil Woodford, and the collapse of investment firm LCF.

He will not be involved in supervisory or enforcement decisions relating to the LSE until 22 June, 2021.

Thai protesters use emoticons to stay ahead of police