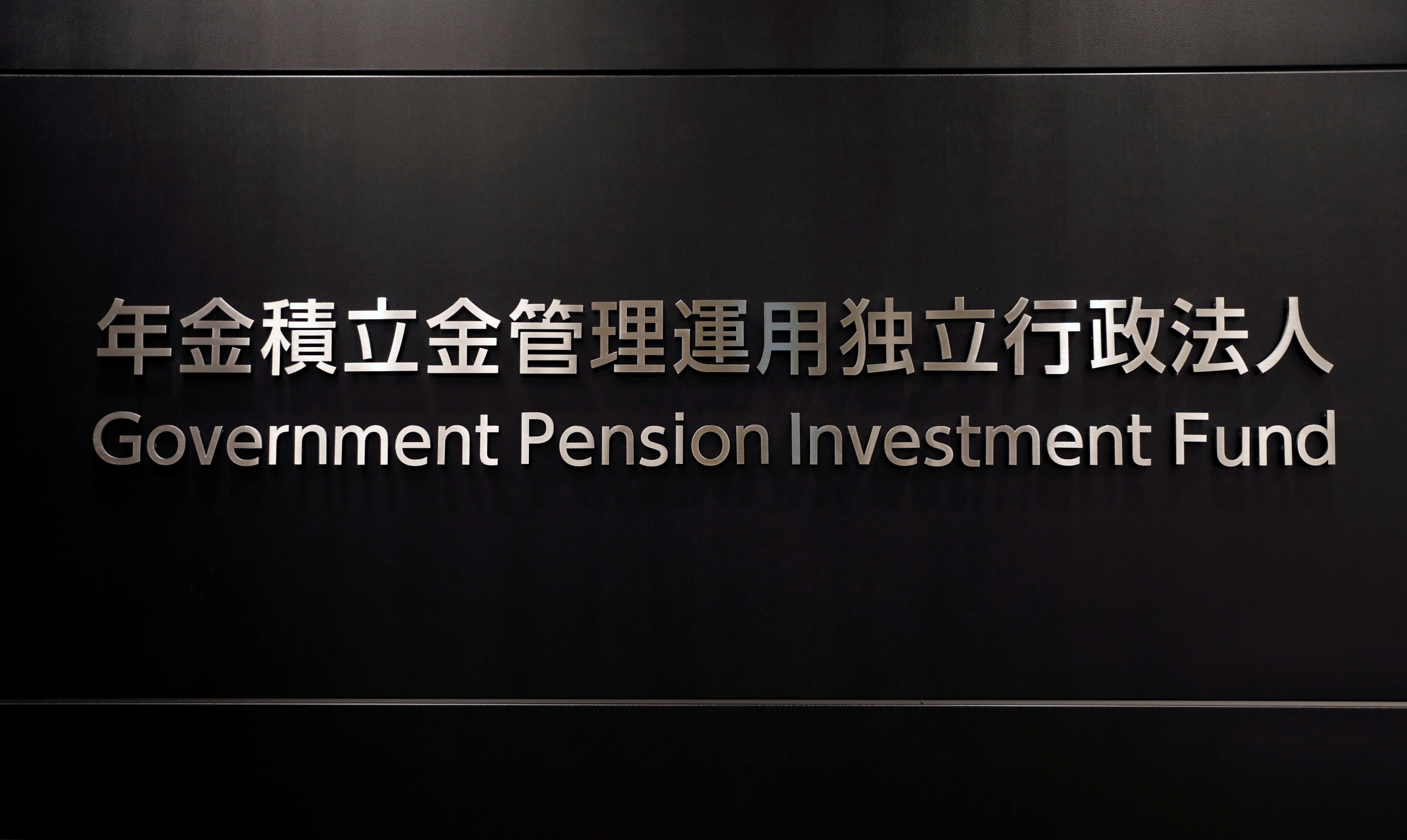 GPIF posted a negative return of 10.71% on its overall assets during the three months, compared with a 4.61% gain in the previous quarter, it said in a statement.

The mammoth-size fund, which managed 150.6 trillion yen of assets by end-March, is closely watched by global financial markets.

The quarterly loss, the biggest since GPIF started managing its assets on the market in 2001, poses a potential challenge to the new president Masataka Miyazono who took the helm in April as market uncertainity looms.

The fund had 23.87% of its portfolio in Japanese bonds as of end-March, compared with 36.15% in September 2016 when the Bank of Japan launched its policy of pinning 10-year government bond yields around 0%. Its foreign bond holdings accounted for 23.42% of its portfolio.