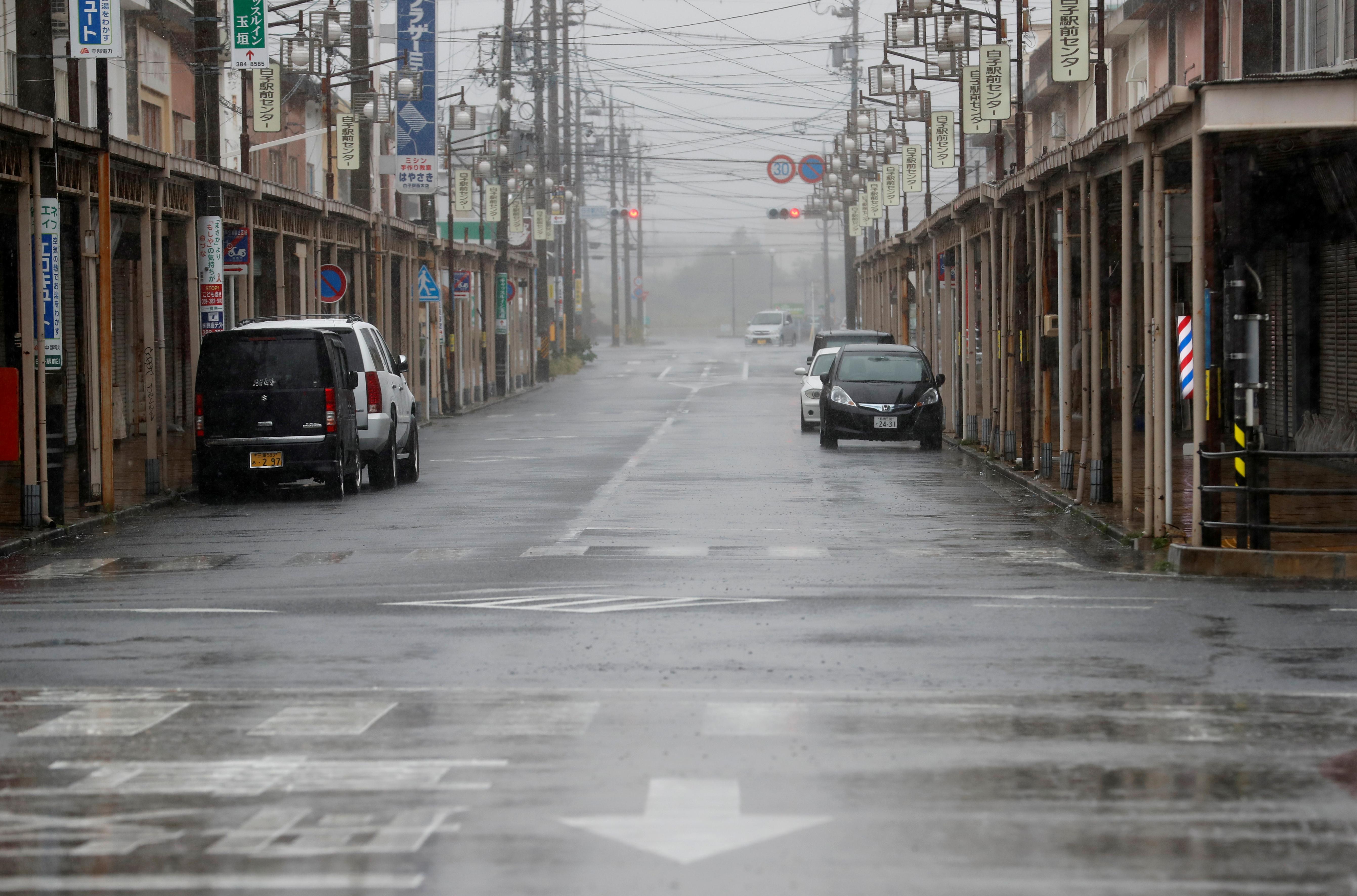 The spending would be earmarked in a supplementary budget for this fiscal year to next March and an annual budget for the coming fiscal year from April. Both budgets will be compiled later this month, the sources told Reuters, declining to be identified because the package has not been finalised.

While the package would come to around 13 trillion yen ($120 billion), that would rise to 25 trillion yen ($230 billion) when private-sector and other spending are included.

However, the spending could strain the industrial world’s heaviest public debt burden, which tops more than twice the size of Japan’s $5 trillion economy.

And despite the headline size of the stimulus, actual spending would be smaller in the current fiscal year, and economists are not expecting much of a boost.

“We expect this fiscal year’s extra budget to total around 3-4 trillion yen. We should not expect it to substantially push up the GDP growth rate,” said Takuya Hoshino, senior economist at Dai-ichi Life Research Institute.

The 13 trillion yen includes more than 3 trillion yen from fiscal investment and loan programmes, as the heavily indebted government seeks to take advantage of low borrowing costs under the Bank of Japan’s negative interest rate policy.

Direct government spending is expected to reach around 7-8 trillion yen, they said.

Sources of funding the big spending remain unclear. A final decision on the package could be made as early as Thursday.