ROME (Reuters) – Italy’s unemployment rate rose to 7.8% in May from an upwardly revised 6.6% the month before as some 84,000 jobs were lost, national statistics bureau ISTAT reported on Thursday. 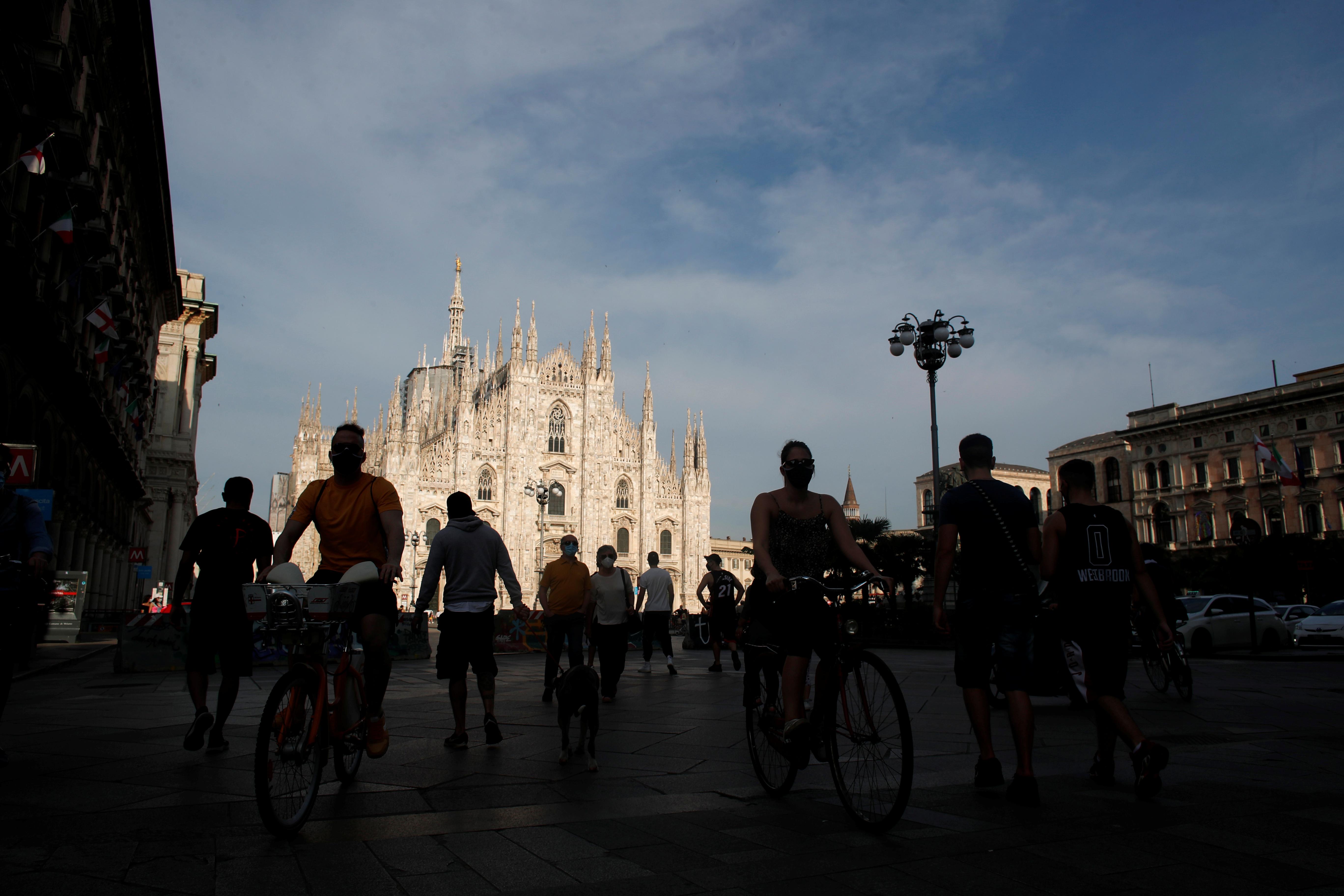 A Reuters survey of nine analysts had forecast a jobless rate of 7.7%.

May is the third month of jobs data to reflect the impact of Italy’s outbreak of the coronavirus which came to light on Feb 21.

The government’s lockdown measures aimed at containing infections brought the economy to its knees, with most firms shuttered throughout March and April.

The jobless rate plummeted in those two months as people stopped looking for work. The rise in May reflects the gradual end of the lockdown and Italians returning to the labour market.

Only people actively looking for a job count towards the unemployment rate.

The government has pledged more than 75 billion euros in financial support for companies and families, and Economy Minister Roberto Gualtieri has said repeatedly that “nobody must lose their job because of the coronavirus.”

However, ISTAT’s data on Thursday showed that in the three months to May some 381,000 jobs were lost compared with the December-February period.

Until the virus outbreak the Italian labour market had held up relatively well, despite an economy which was broadly stagnant for over a year.

In the first quarter of this year gross domestic product plunged 5.3% due to the virus outbreak, the steepest quarterly drop since the current series began in 1995.

The second quarter, which contains more days affected by the lockdown, is expected to post an even steeper decline, before a partial rebound over the second half of the year.

Italy’s overall employment rate, one of the lowest in the euro zone, fell in May to 57.6% from 57.9% in April, reaching its lowest since December 2016.