JERUSALEM (Reuters) – El Al’s (ELAL.TA) fate is expected to be decided in the coming days, with the Israeli airline looking to reach a deal with workers on job and spending cuts to get government aid. 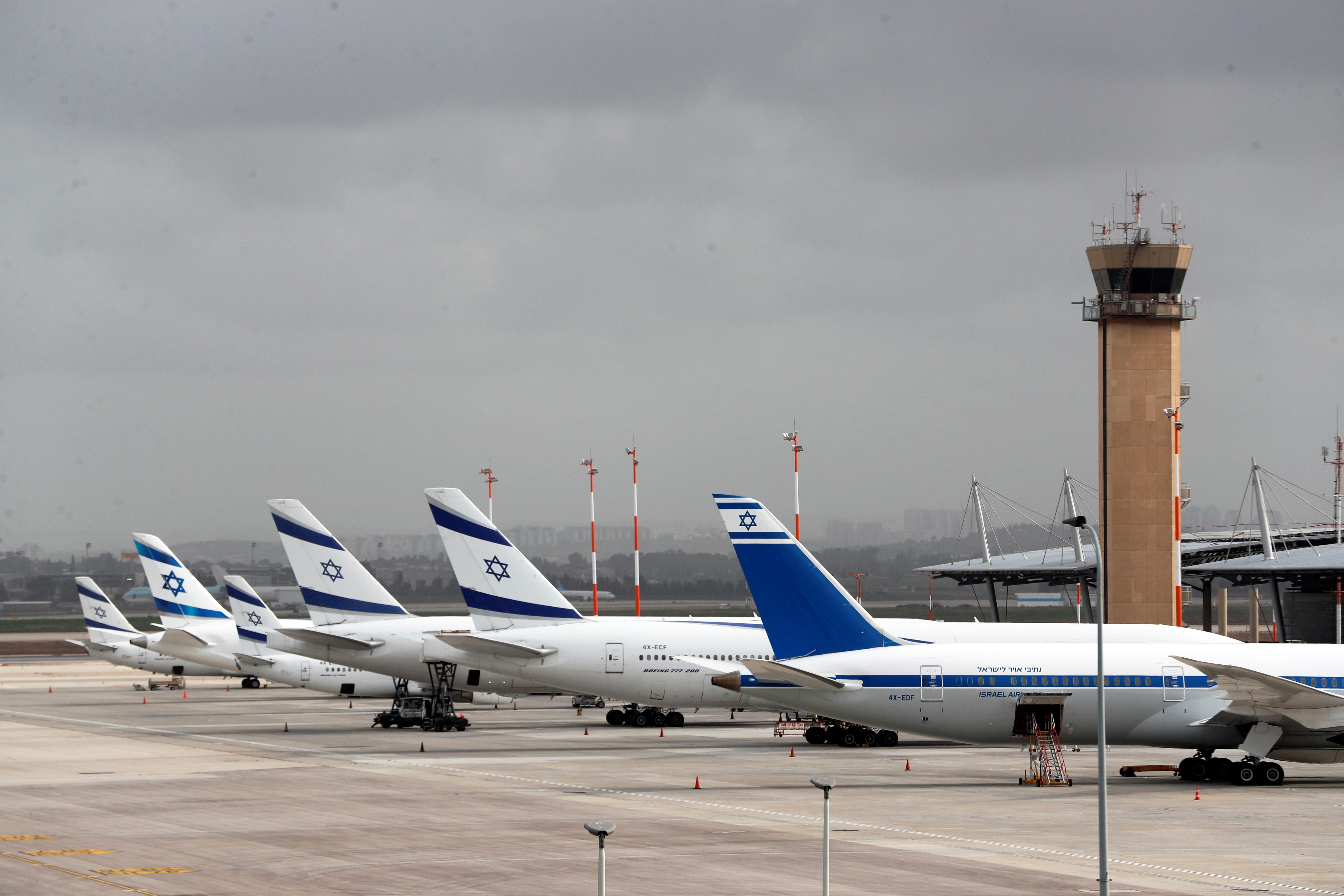 An official at El Al, which has put almost all of its 6,500 workers on unpaid leave and suspended passenger service, told Reuters that its board will choose between two proposals.

Avi Edri, chairperson of the transport workers union at the Histadrut labour federation, said 2,000 job cuts are likely, as well as salary reductions to pilots.

“Without (government) money El Al will go bankrupt,” Edri said. “We don’t have any choice but to dismiss workers.”

El Al has signed a deal with flight attendants and is in talks with mechanics and pilots.

Of the two proposals on the table, one includes $400 million in bank loans, 82.5% guaranteed by the state, and El Al issuing 150 million shekels ($43 million) in shares, requiring capital from controlling shareholders.

A second is a $250 million, 75% state-backed loan plus a $150 million share offer, in which the government commits to buy whatever shares are not purchased by the public.

Either decision will drastically alter El Al since a key condition for receiving the loans is achieving $400 million of cost savings a year.

El Al will also give up some of its fleet of short-haul Boeing 737 aircraft and eliminate unprofitable routes, although it will likely keep all its Boeing 787s, the official said.

The airline, which owes some $350 million in customer refunds due to cancelled flights after Israel closed its borders, lost $140 million in the first quarter.

Even before the coronavirus outbreak, El Al faced increased competition, but the official said that it will eventually be profitable due to the drop in expenses.