India is pushing ahead with reopening its economy even as it is set to overtake the United States in terms of having the largest number of Covid-19 cases.

Cinemas will be allowed to open this week, while the reopening of schools is being widely debated.

India has nearly 7.2 million confirmed coronavirus cases, but faced with a battered economy and widespread job losses, the government is continuing to loosen restrictions.

Schools can finally reopen after being closed for eight months.

On Sept 30, the Home Ministry released new guidelines that said all schools could be gradually opened after Oct 15. But student attendance would not be mandatory, and online learning would be preferred.

However, state governments have the final say on if and how schools can reopen. Punjab and Uttar Pradesh have allowed certain schools to open from this month, but other states will decide later in the month, or after the festival of Diwali next month.

A survey last month by LocalCircles, a citizen engagement organisation, found that more than 70 per cent of parents said they would not send their children to school.

Karnataka state has even ceased operating its online teaching centres for poor schoolchildren who do not otherwise have access to TV or mobile phones, over infection fears.

A World Bank report published earlier this week said the prolonged closure of schools in India could cost the country more than US$400 billion (S$544 billion) in future earnings and serious learning losses.

Child rights activists have already sounded the alarm about poor children slipping back into labour and underage marriages.

Covid-19-related mortality among those under 17 years old is only 0.05 per cent. However, a large study of transmission patterns in Andhra Pradesh and Tamil Nadu published last month in Science suggests that children could be silent spreaders of the coronavirus, as they do not show any symptoms.

The study found that children of all ages can contract Covid-19 and infect others.

Even as the school debate rages, cinemas are set to open with little discussion.

Last week, the Information and Broadcasting Ministry released guidelines on how cinemas could reopen and operate. Auditoriums can only fill half their seats and will have to stagger show timings to prevent crowding.

Most north and central Indian states have said they will allow cinemas to open from tomorrow.

“After eight months, we should be able to say what proportion of transmission comes from what activities. But most decisions are based on the gut instinct of key administrators, not principles evolved from databases or research,” said Dr T. Sundararaman, the global coordinator for the People’s Health Movement.

“Cities are closing beaches and airy parks and keeping schools shut, but allowing enclosed spaces like gyms and theatres to open. A couple of ‘super spreaders’ inside a closed hall with low circulation is extremely dangerous,” he added.

As India’s festival season will soon kick into top gear with Dussehra and Diwali, Health Minister Harsh Vardhan warned citizens to be careful: “There is no need to congregate in large numbers to prove your faith or your religion. If we do this we may be heading for big trouble.” 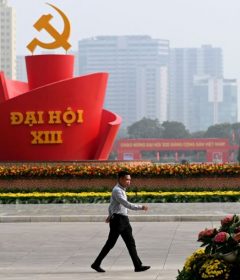 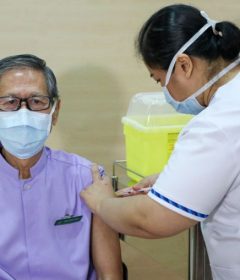 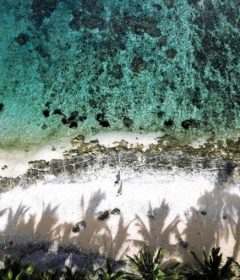