The meeting comes days after the two nations agreed in Moscow
to disengage along their disputed Himalayan border. 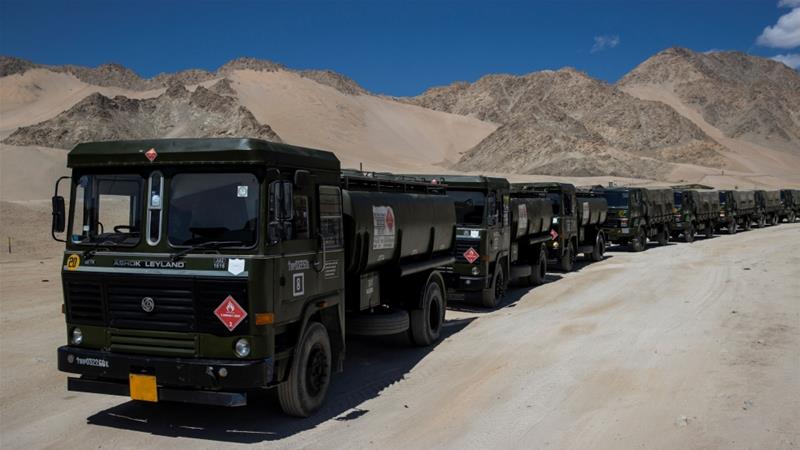 Senior Indian and Chinese military commanders are holding talks on Monday to find ways to resolve a months-long standoff between rival forces along their disputed Himalayan border in Ladakh, a region bordering Tibet that India administers.

Details of the talks, which are happening on the Chinese side in Moldo, facing the Indian-controlled Ladakh region, were not immediately disclosed.

A senior Indian foreign ministry official was also participating in the meeting, according to an Indian official speaking on condition of anonymity in line with government regulations.

Despite several rounds of talks at military, diplomatic and political levels, including negotiations between foreign and defence ministers of the two countries in Moscow this month, the border tensions have persisted.

On Tuesday, India’s Defence Minister Rajnath Singh accused China of violating past border agreements and expanding its troop deployments along the undemarcated border.

Singh told parliament that India has informed China through diplomatic channels that its “attempts to unilaterally alter the status quo were in violation of the bilateral agreements”.

He said China “illegally occupies” about 38,000 square kilometres (about 14,670 square miles) of land in Ladakh. 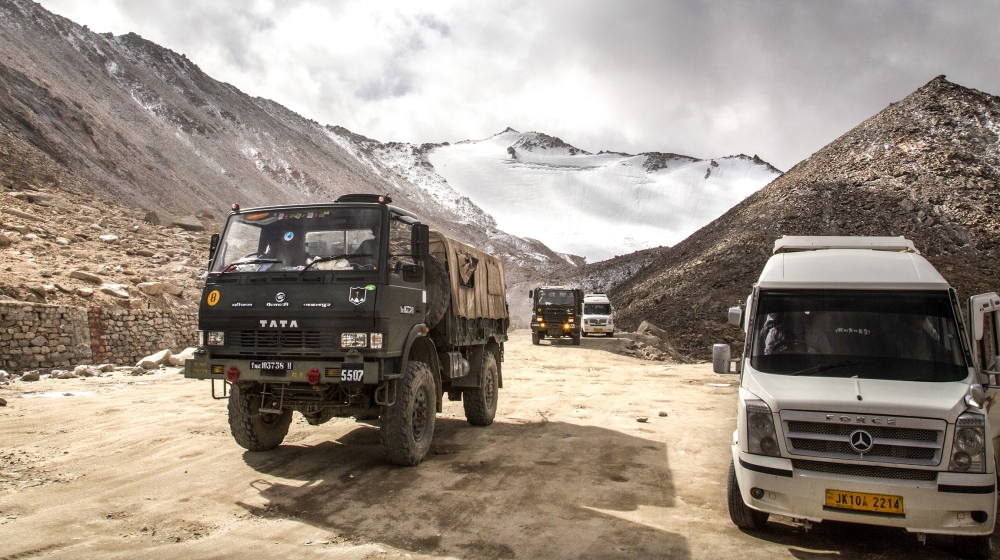 While both India and China have provided little information, the media in the two countries have given extensive coverage to the escalating tensions, which have dramatically changed bilateral relations.

The world’s two most populous nations have been locked in a border dispute since April when rival soldiers engaged in skirmishes at several points on their mountain border.

The nuclear-armed Asian neighbours share a 3,500-kilometre (2,100-mile) unmarked border through the Himalayas, where an uneasy peace has held since the two countries signed a truce following a war in 1962.

Since then, thousands of soldiers have been deployed on both sides of the de facto border, known as the Line of Actual Control (LAC), with experts concerned tensions might lead to an unintentional war.

India’s military has activated its entire logistics network to transport vast quantities of ammunition, equipment, fuel, winter supplies and food to thousands of troops in Ladakh ahead of a harsh winter, officials said.

Both countries claim vast swaths of each other’s territory along the Himalayan frontier, with the border problems rooted in the demarcation of boundaries by British colonial rulers.