Imperial Oil, Teck double down on Canadian oil sands after others flee 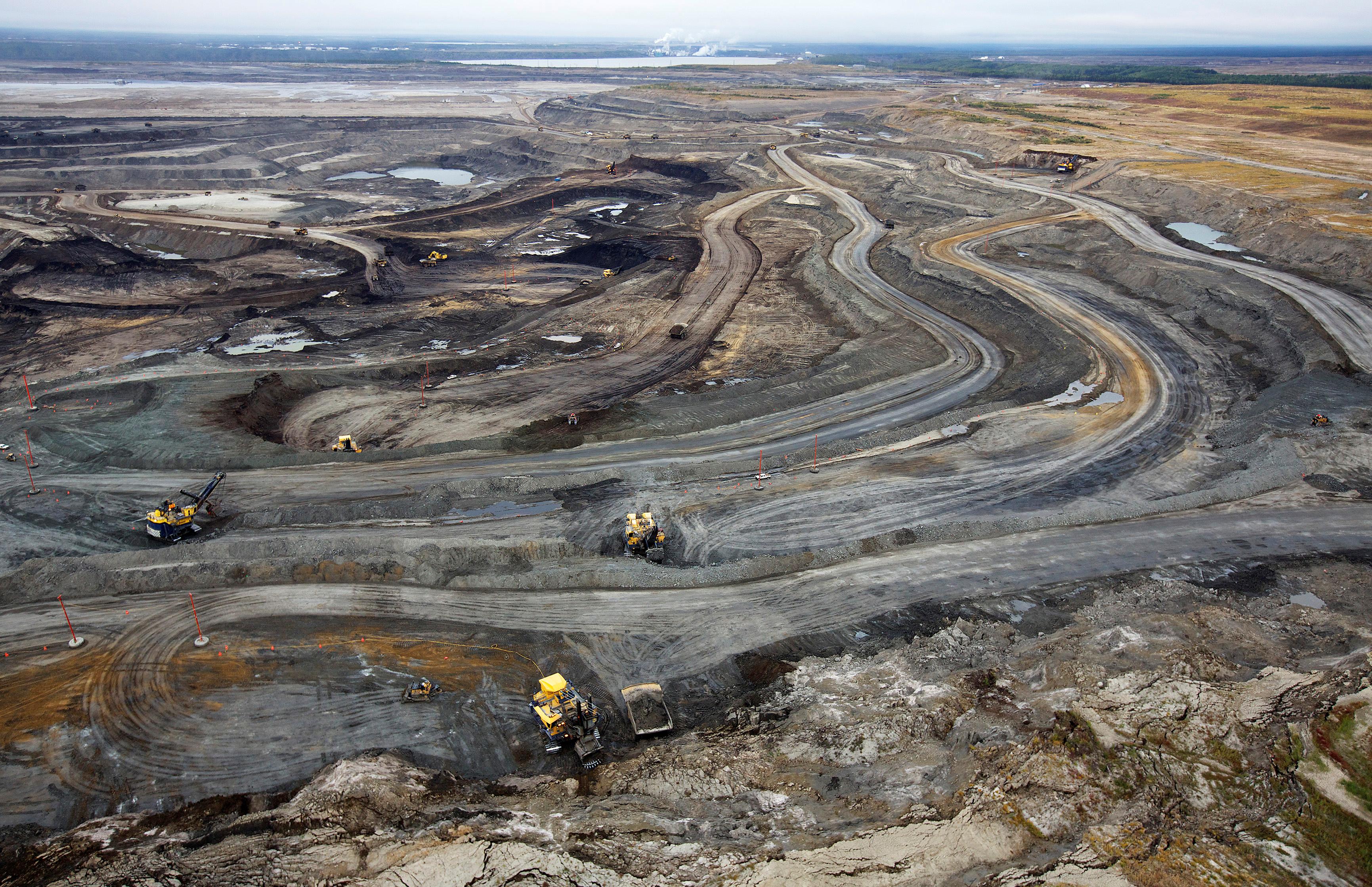 The moves by Imperial Oil Ltd (IMO.TO) and Teck Resources Ltd (TECKb.TO) run counter to an exodus of foreign companies from the oil sands last year.

Teck has not yet made a final investment decision on its C$20.6-billion Frontier project, which is undergoing regulatory hearings.

Both are advancing as pipeline congestion resulted in record discounts on Canadian oil last month. Imperial and Teck bet it will abate in the next few years.

But Imperial said Aspen will use solvents and steam to unlock 75,000 bpd, applying new technology to reduce emissions and water use while making extraction more economical.

Both projects face doubts that they will pay off.

“The challenge with both is oil sands projects are typified by high up-front capital,” said IHS Markit vice-president Kevin Birn. “And you have to wait years before you generate any revenue.”

Teck began regulatory hearings in September for Frontier, an open-pit mine that would produce 170,000 bpd in its first phase, starting in 2026. The company said on Monday Frontier would be economical at a range of oil prices and rank among the lowest-emitting oil sands operations due to new technology.

“While we know that use of alternative energy will increase, we also know that oil will remain an important part of the world energy mix,” Teck spokesman Chris Stannell said. “The long-term outlook for the global oil market is favorable for a project such as Frontier.”

Unlike proposed pipelines, Aspen and Frontier have the support of aboriginal peoples living nearby. Mikisew Cree First Nation conditionally supports Frontier and hopes to buy a stake, said Melody Lepine, the band’s director.

That support should reassure shareholders, Lepine said. “Teck and Imperial can go back to their investors and say, ‘look we have these agreements with indigenous communities.’”

Some Teck investors remain skeptical that the coal miner should be in the oil business, said Clarksons analyst Jeremy Sussman. Teck owns part of a Suncor oil sands mine.

“Do you double down? Do you divest? It’s an open question,” he said.

But a one-time industry opponent now sees a future for crude.

Chief Allan Adam of Athabasca Chipewyan First Nation recently backed Frontier. He reasoned that oil is not going away and he can better protect community interests from the inside.

“If people are saying the oil sands are going to die off, I imagine they’re going to park their vehicles and start walking. I don’t think that’s going to happen anytime soon.”