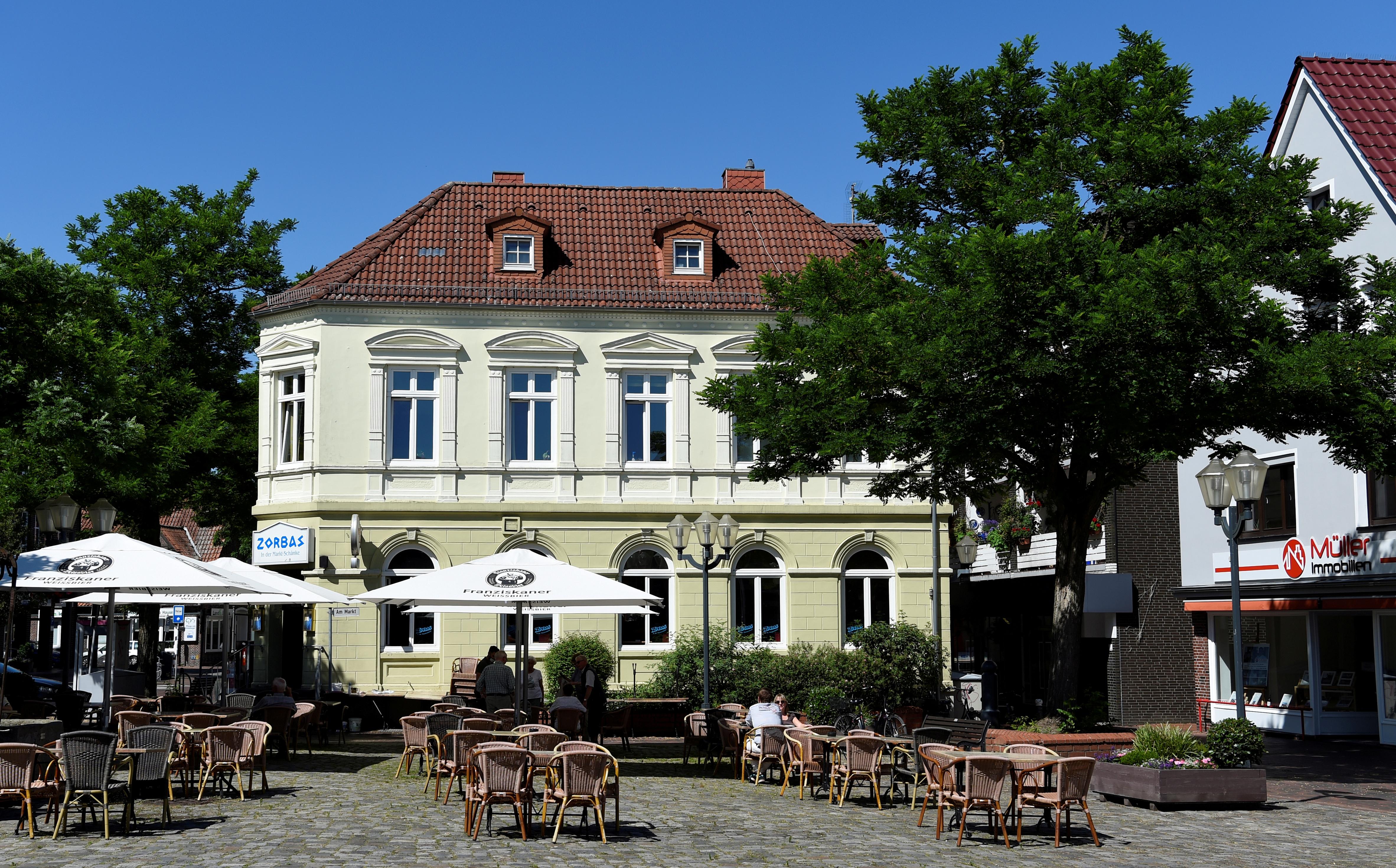 BERLIN (Reuters) – Germany’s 16 states are planning to take on 95 billion euros ($107 billion) in new debt as part of their spending efforts to cushion the economy from the worst of the coronavirus shock, Der Spiegel magazine reported on Saturday.

The borrowing comes on top of the 218.5 billion euros of debt the Federal Government plans to issue to help finance support to an economy that is expected to shrink more than 6% this year because of the crisis and lockdowns.

Der Spiegel calculated, after surveying regional finance ministries, that Germany’s states, which enjoy wide autonomy under the country’s highly devolved system of governance, were taking on an additional 95 billion euros in debt.

The states already have total debts of about 580 billion euros, the magazine said.