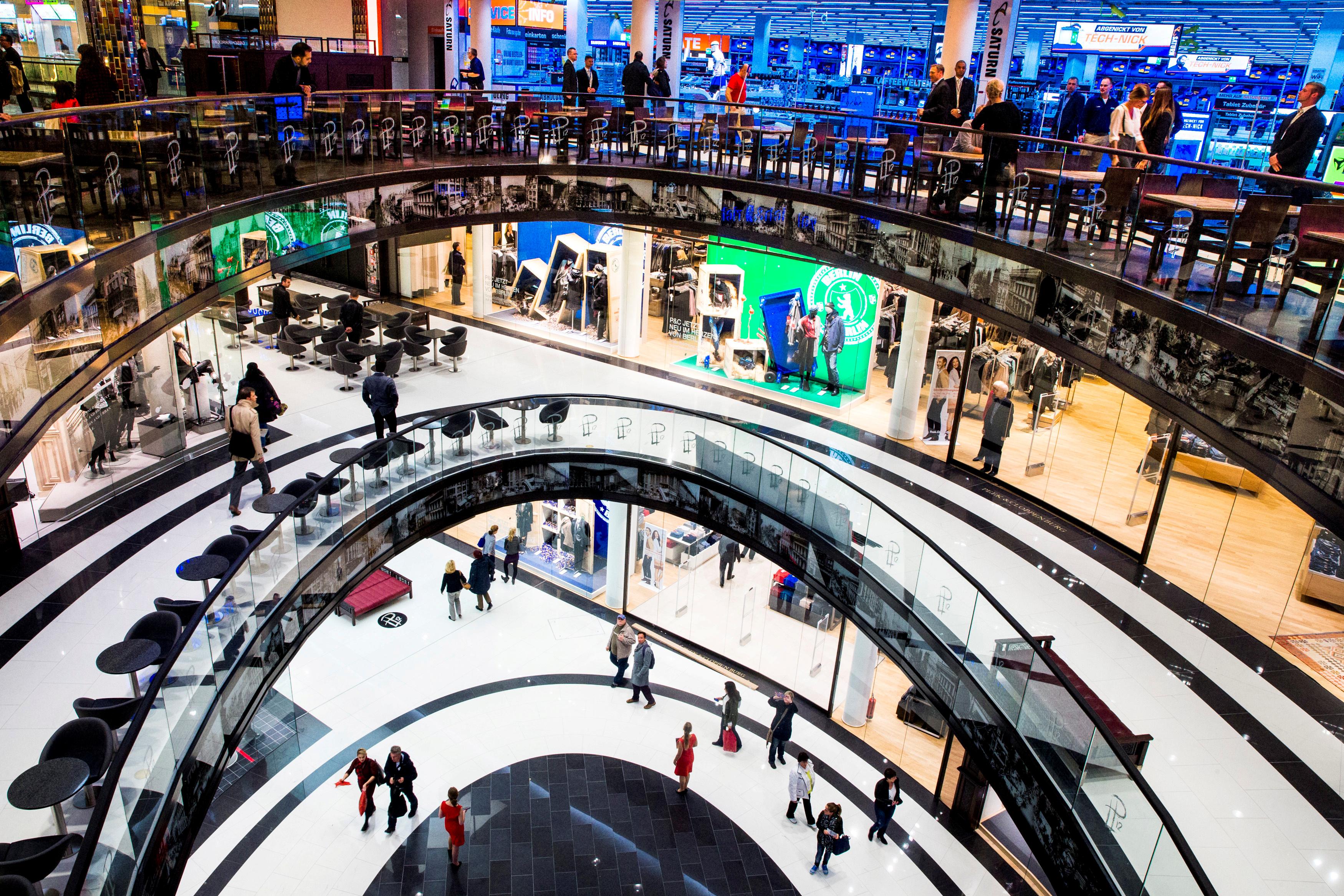 The state inflation readings, which are not harmonized to compare with other euro zone countries, feed into nationwide data due at 1300 GMT.

A poll conducted before the release of the regional data suggested Germany’s harmonized consumer price inflation (HICP) rate would slow to 1.9 percent from 2.2 percent in November.

In a precarious balancing act, the ECB earlier this month formally ended its 2.6 trillion euro bond-buying scheme but promised to keep feeding stimulus for years into an economy struggling with an unexpected slowdown and political turmoil.

The ECB’s goal is to keep inflation in the euro zone close to, but just below, 2 percent a year. The bank said on Thursday the global economy is set to slow down in 2019 and stabilize thereafter, but it still expected prices to rise.

The euro zone will publish preliminary inflation data for December on Jan. 4. The headline figure is expected to slow to 1.8 percent after 1.9 percent in November.