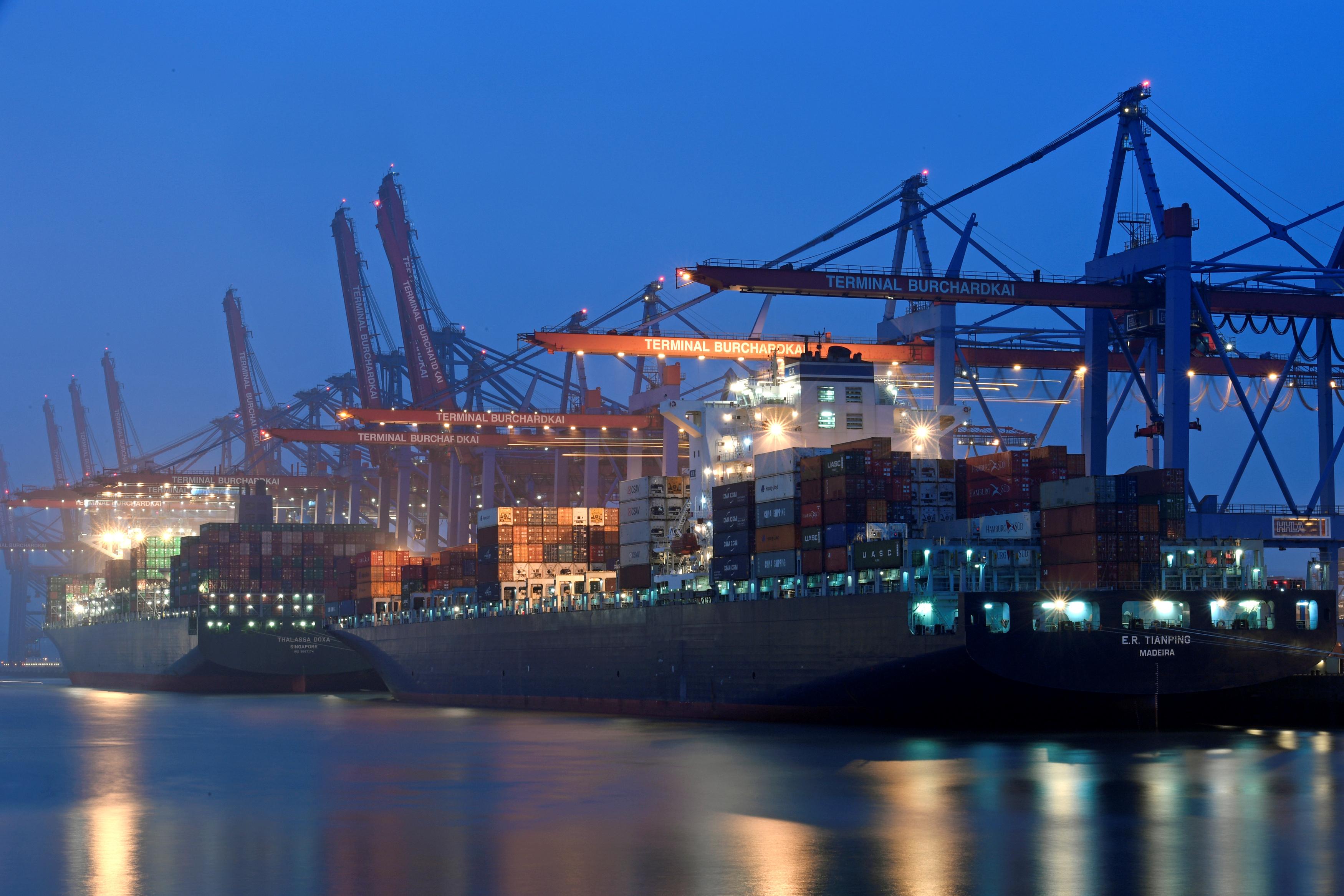 BERLIN (Reuters) – Weaker exports were the main reason for Germany’s shrinking economy in the second quarter, detailed data showed on Tuesday, confirming a preliminary reading of a 0.1% contraction on the quarter.