(Reuters) – European shares climbed back to a four-year high on Tuesday as positive German investor sentiment data and a slew of upbeat earnings lifted the mood, but Spanish stocks lagged after socialist and far-left parties joined forces to form a coalition. 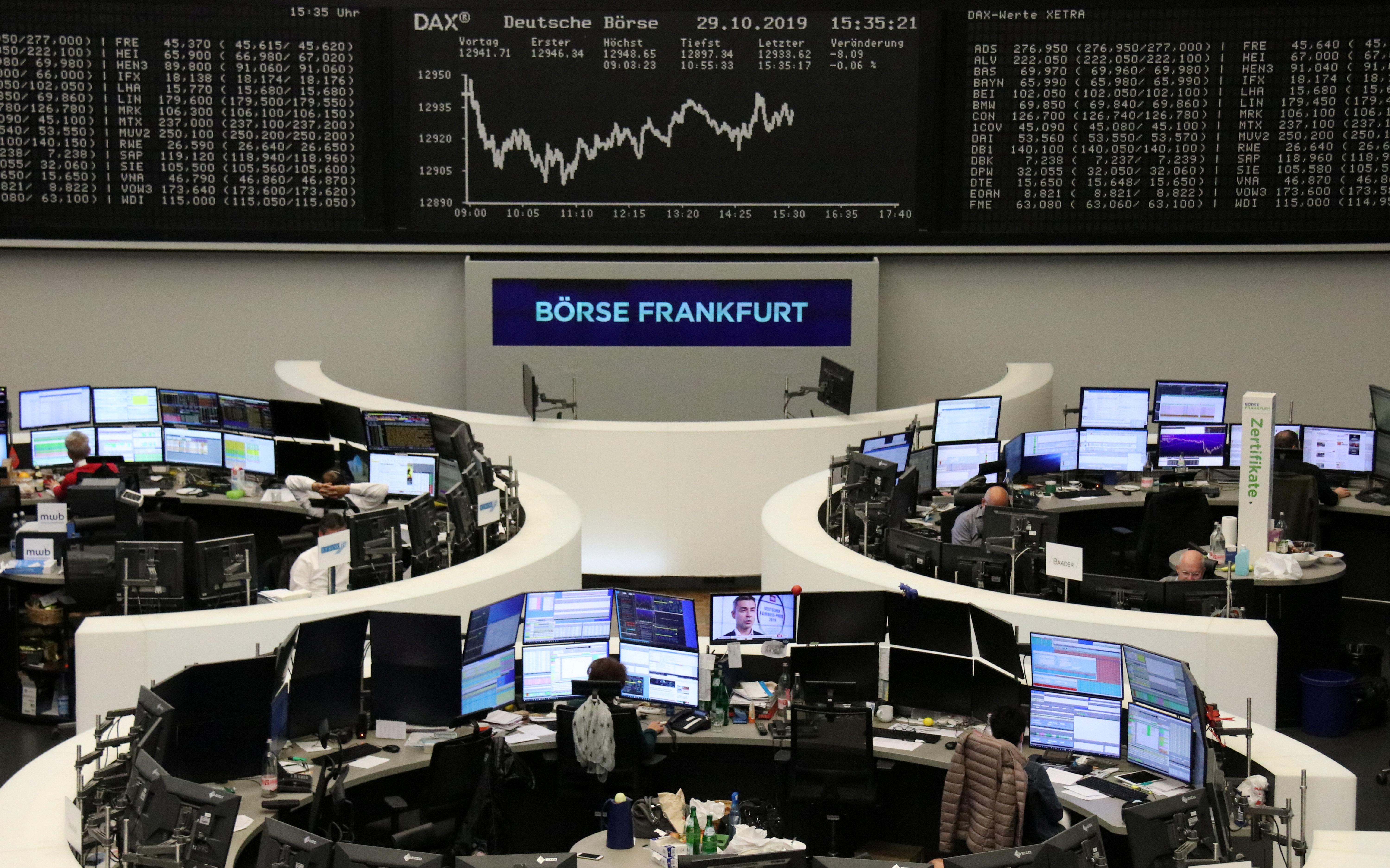 Frankfurt-listed shares .GDXAI rose 0.6% to hover near a 22-month high after a ZEW survey showed the mood among German investors improved more than expected in November, suggesting a more favorable outlook after recent developments in trade conflicts.

The data comes ahead of German GDP numbers that are expected to show a technical recession for Europe’s largest economy, which analysts say is mostly baked in by markets.

“Consensus is for a decline in GDP in Q3, but the expectation is that we’re through the worst of it,” said Rupert Thompson, head of research at Kingswood. “The ZEW numbers today may be important in terms of reinforcing that sentiment.”

The gains were led by telecoms stocks .SXKP, which gained 1.4% boosted by the world’s second largest mobile operator Vodafone (VOD.L) after it increased its full-year earnings guidance.

Among trade-sensitive chipmakers, Dialog Semiconductor (DLGS.DE) took the spotlight, jumping 7% after it lifted its gross and operating margin forecasts.

Infineon Technologies (IFXGn.DE) gained 6% despite forecasting slower growth in the year ahead as analysts said the outlook suggests a strong recovery in the second half of 2020.

Among losers, Barry Callebaut’s (BARN.S) 6% slide stood out, after investment firm Jacobs Holding said it was selling a 2.85% stake in the company.

Spanish stocks .IBEX underperformed the broader market to slip 0.9% after the Socialists and far-left Unidas Podemos reached a preliminary coalition deal to form a government following a weekend general election that delivered a highly fragmented parliament.

The unexpectedly fast preliminary agreement between two parties that recently refused to work together would require further steps, including bringing in smaller parties and agreeing cabinet positions.

Nuria Alvarez, analyst at Madrid-based brokerage Renta 4, said scepticism remains over whether the preliminary agreement would amount to a working government.

State-controlled lender Bankia (BKIA.MC), whose privatization Podemos has been against, slipped 4.5% after the coalition deal was announced.

All eyes will now turn to U.S. President Donald Trump, set to speak to the Economic Club of New York later in the day, potentially offering clues on Phase One trade deal between the United States and China. 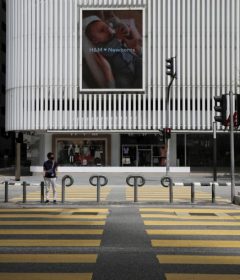 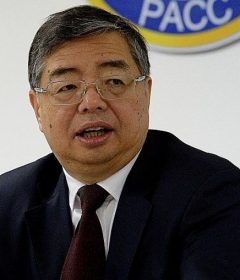 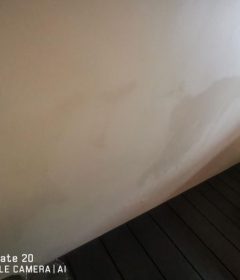