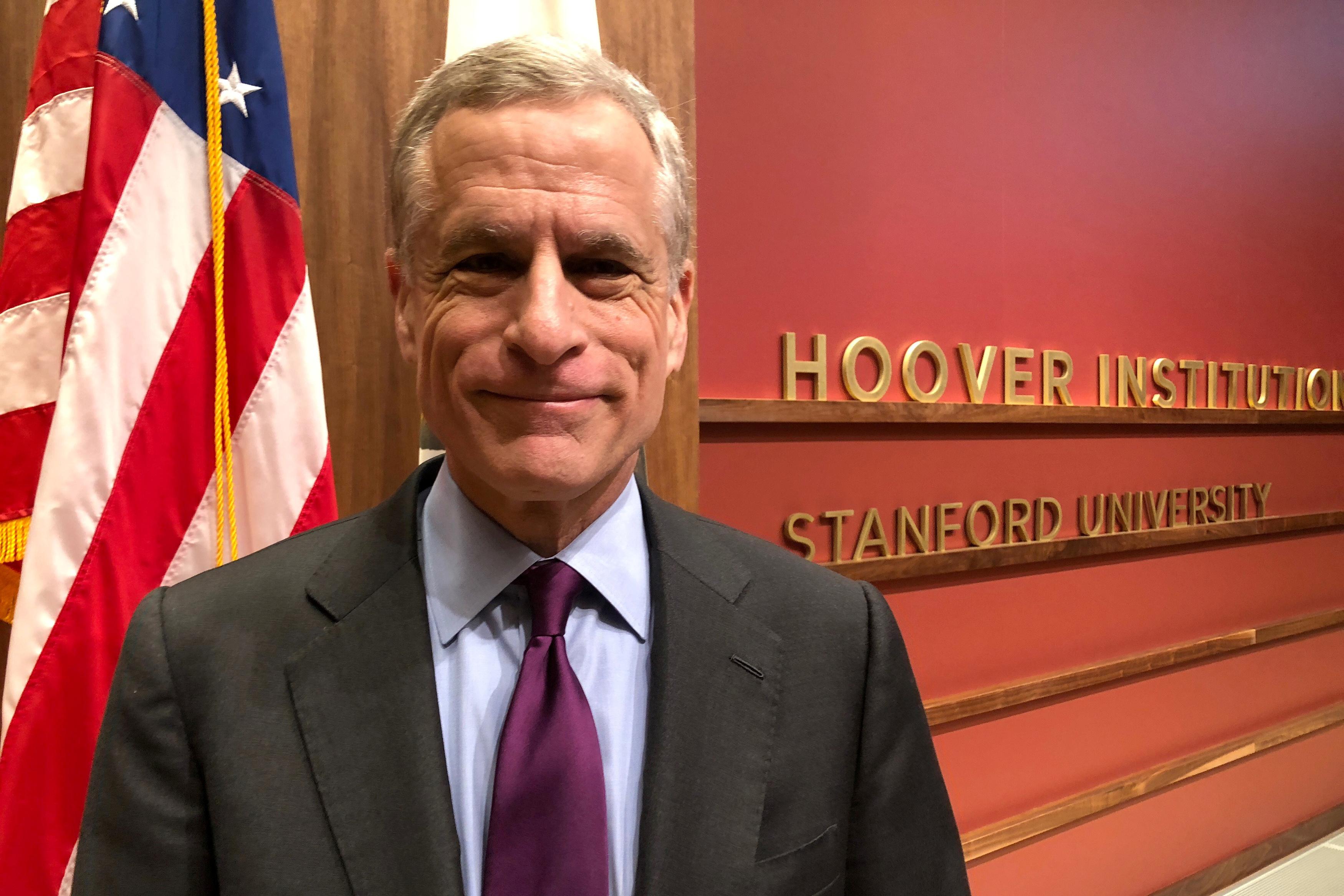 CORPUS CRISTI, Texas (Reuters) – Dallas Fed President Robert Kaplan said on Friday he supports the “modest and limited” interest-rate cuts that the U.S. Federal Reserve has delivered this year to keep a manufacturing slowdown due to weakening global growth amid rising trade tensions from affecting the rest of the economy.

“If we wait to see evidence of a weakening consumer.. we’ve waited too long….I would rather take action now, modest and limited action now.”

The Fed on Wednesday cut its overnight policy rate by a quarter of a percentage point, targeting a range between 1.75% and 2.0%. The decision, taken to offset slowing global growth and risks associated with President Donald Trump’s trade battles with China, drew three dissents out of 10 total votes.

It was the second Fed rate reduction this year, but part of a much larger shift since the start of 2019, when the Fed expected to be raising rates through the year.

Kaplan said he sees the sharp decline in yields on U.S. Treasuries since last year as a sign of investor pessimism over long-run growth, but said he hoped the most recent rate cut will help “normalize” what has been an inverted yield curve.

“Taking some action now to address this I think is wise, and that’s why I advocated for it in July and September,” he said.

Yields on most U.S. government debt remain below or at the bottom of the range of the Fed’s newly lower target.