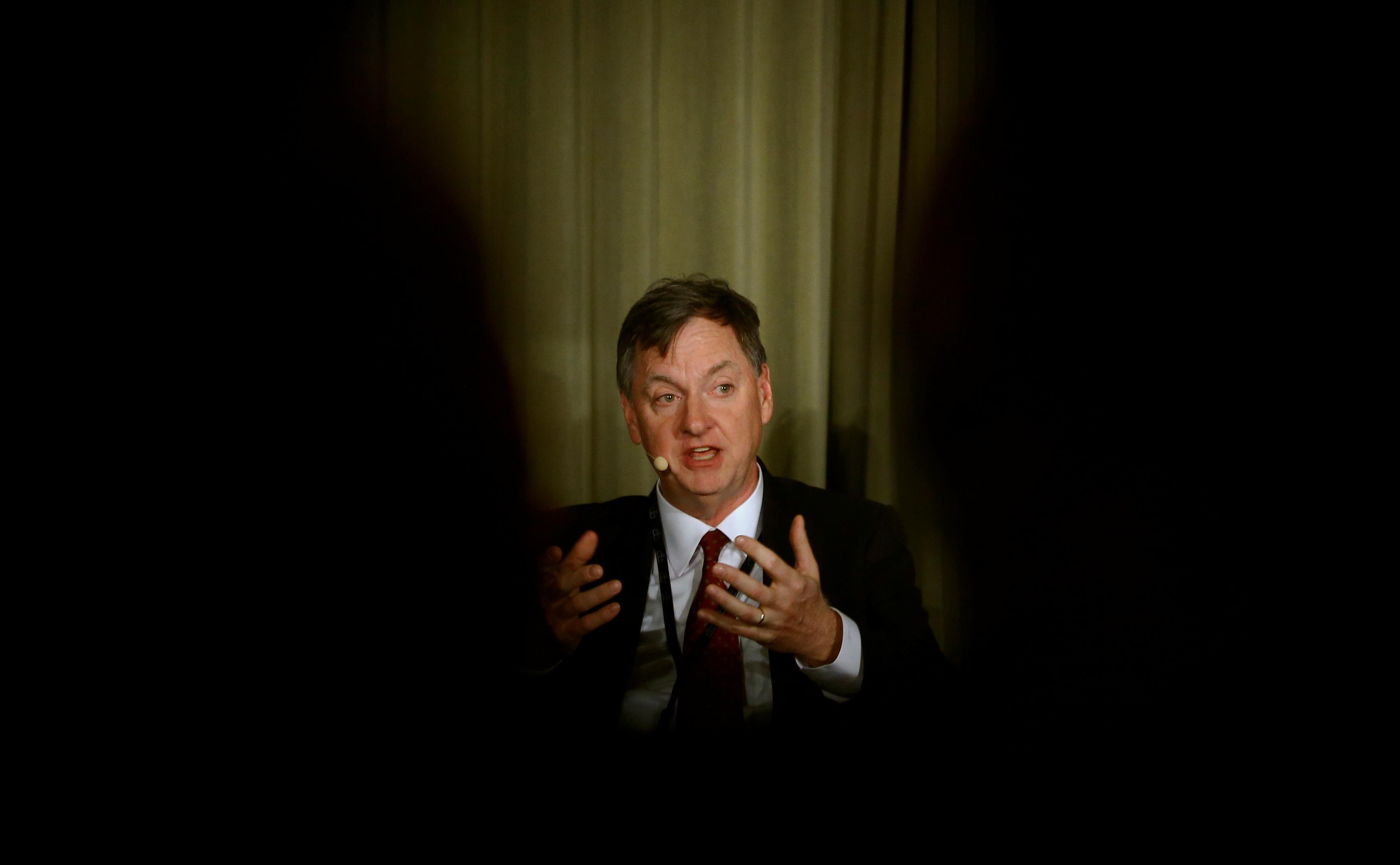 CHICAGO (Reuters) – There are more potential headwinds facing the U.S. economy than there are factors that would mitigate against them, Chicago Fed President Charles Evans said on Tuesday.

“I think the downside risks are stronger than the upside risks and that’s a good rationale for why we recalibrated monetary policy from slightly restrictive to slightly accommodative,” Evans said during an event in Chicago, in which he also said he was still optimistic about the U.S. economic outlook.

Last week Evans said he would go into the Fed’s next policy meeting on Oct. 29-30 “extremely open-minded” to making further adjustments to monetary policy.

Evans has supported the central bank’s decision to lower borrowing costs this year. The Fed cut interest rates in July and at its subsequent September meeting to offset headwinds to the U.S. economy from slowing global growth and the Trump administration’s trade war with China, which has hurt U.S. manufacturing and cooled business investment.