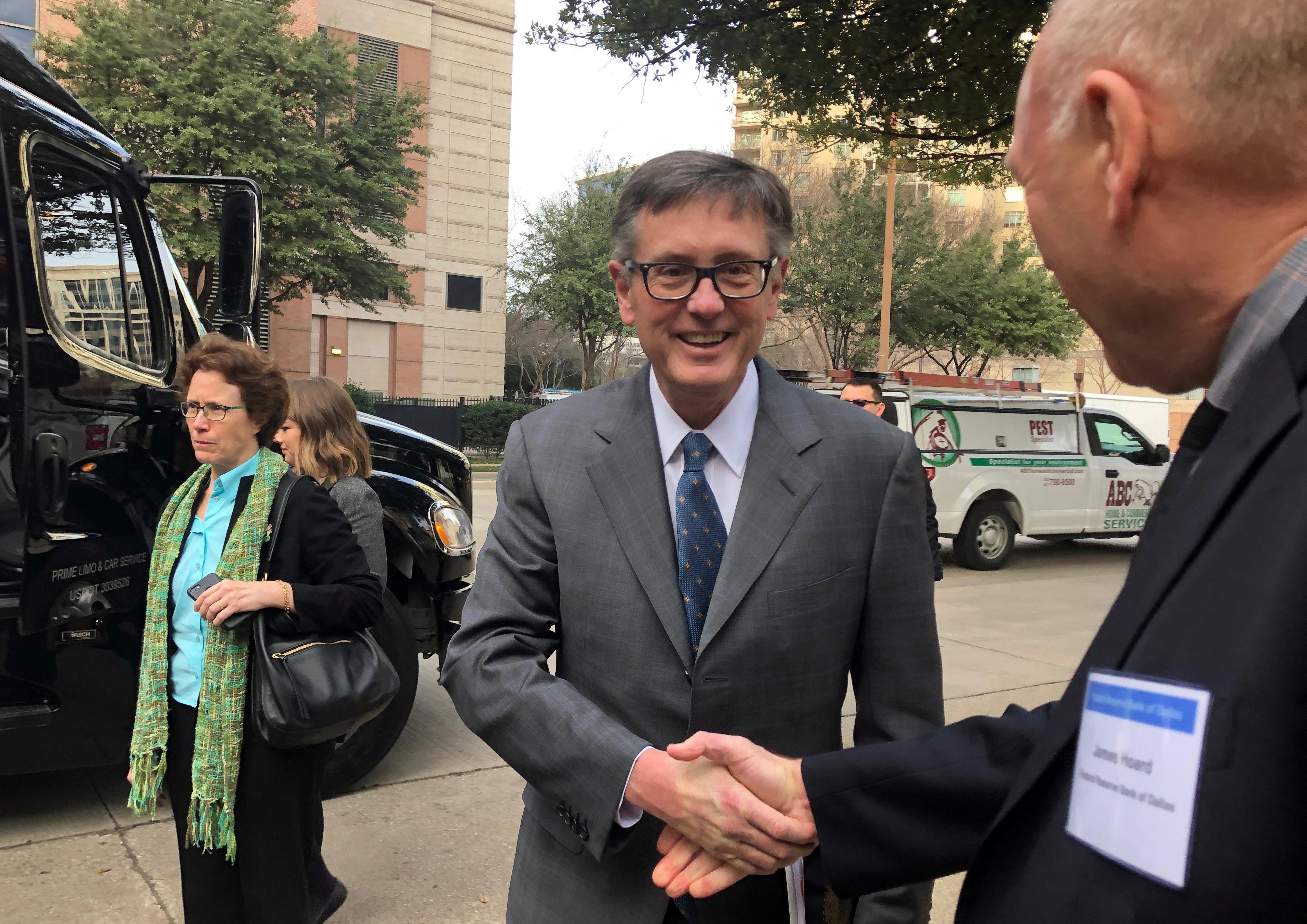 NEW YORK (Reuters) – While U.S. economic growth slowed in July, it could pick up in the third quarter and reach pre-pandemic levels by the end of next year, Federal Reserve Vice Chairman Richard Clarida said on Wednesday.

“It will take some time, I believe, before we get back to the level of activity that we were in February before the pandemic hit,” Clarida said in an interview with CNBC.

Clarida said his personal forecast for the economy hasn’t changed because of the recent resurgence of the virus in the United States. He noted that economic momentum from May through early July was stronger than he expected and that the economy will receive more support from another fiscal package, which should even things out.

“My baseline view is that we could get back to the level of activity perhaps towards the end of 2021,” Clarida said. “But again, there are a lot of moving parts here with the virus and the global outlook, so I think there’s a pretty good range of uncertainty.”

Asked about the tepid use of the Fed’s Main Street Lending Program, which is supposed to help small and mid-sized businesses, Clarida said the facilities are meant to serve as backstops and that officials are open to changing the program if needed to reach more businesses.

“I do expect activity in the program to pick up,” Clarida said. “We’re focused on the goal of supporting the economy and if we need to adjust our programs we will do so.”