BRUSSELS/FRANKFURT (Reuters) – Euro zone inflation turned negative last month for the first time since May 2016, raising chances that the European Central Bank will have to inject yet more stimulus to generate price growth which has undershot its target for over seven years. 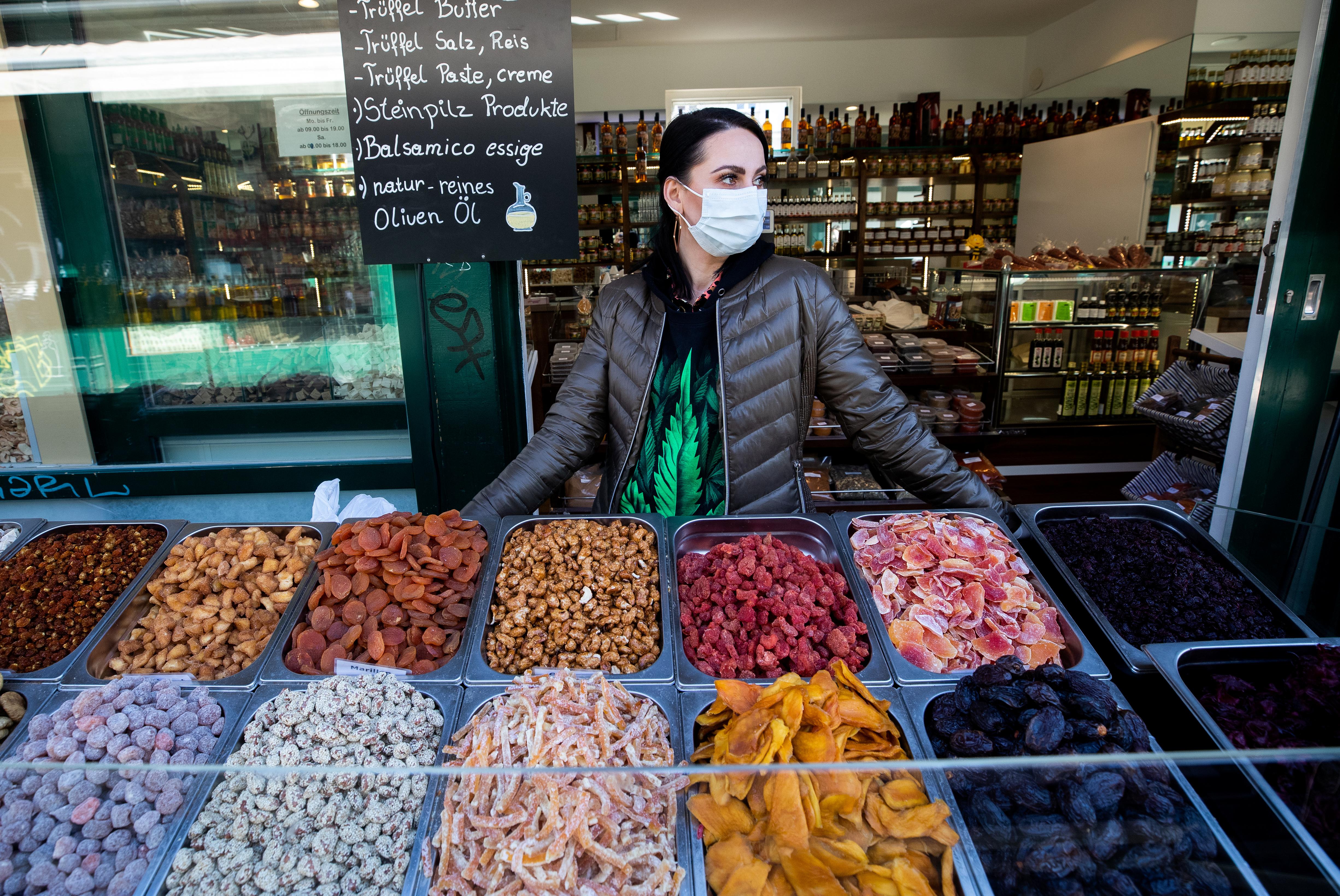 Annual inflation in the 19 countries sharing the euro fell to minus 0.2% in August from 0.4% in July, underperforming analysts’ expectations for a reading of 0.2% and a far cry from the ECB’s target of just under 2%.

Worryingly for policymakers, underlying inflation also tumbled, suggesting that the bloc’s deepest recession in living memory is not just a temporary shock but could prove to become a bigger and longer-lasting drag on consumer prices.

Inflation excluding volatile fuel and unprocessed food prices, which is closely watched by the ECB, fell to 0.6% from 1.3% while an even narrower measure, which also excludes alcohol and tobacco, slowed to 0.4% from 1.2%. Both were far below analysts’ expectations.

“There is no escaping the disinflationary effects of the crisis, at least over the coming quarters,” Pictet Wealth Management Strategist Frederik Ducrozet said.

“We stick with our view that the ECB will ultimately increase the Pandemic Emergency Purchase Programme envelope again, most likely by 500 billion euros in December.”

Energy prices tumbled 7.8% year-on-year in August after an 8.4% fall in July. Prices of non-industrial goods also declined by 0.1% after a 1.6% increase in July.

But even with this stimulus in place, ECB Chief Economist Philip Lane recently warned that complacency risked entrenching low inflation and reducing price growth expectations, making it even more difficult for the ECB to deliver on its target.

Some economists took his words as a hint that the ECB is preparing to expand stimulus even further. But others noted that one-off, temporary factors had skewed inflation readings over the summer and that a mechanical rebound later is likely.

ECB policymakers next meet on Sept. 10 and while no major policy moves are expected, economists still expect further stimulus before the year end.