MUNICH/LONDON (Reuters) – Shares in Europe’s insurers fell sharply on Friday after the EU regulator said they should temporarily halt payouts to shareholders during the coronavirus epidemic, although Germany backed Allianz’s decision to go ahead with a dividend. 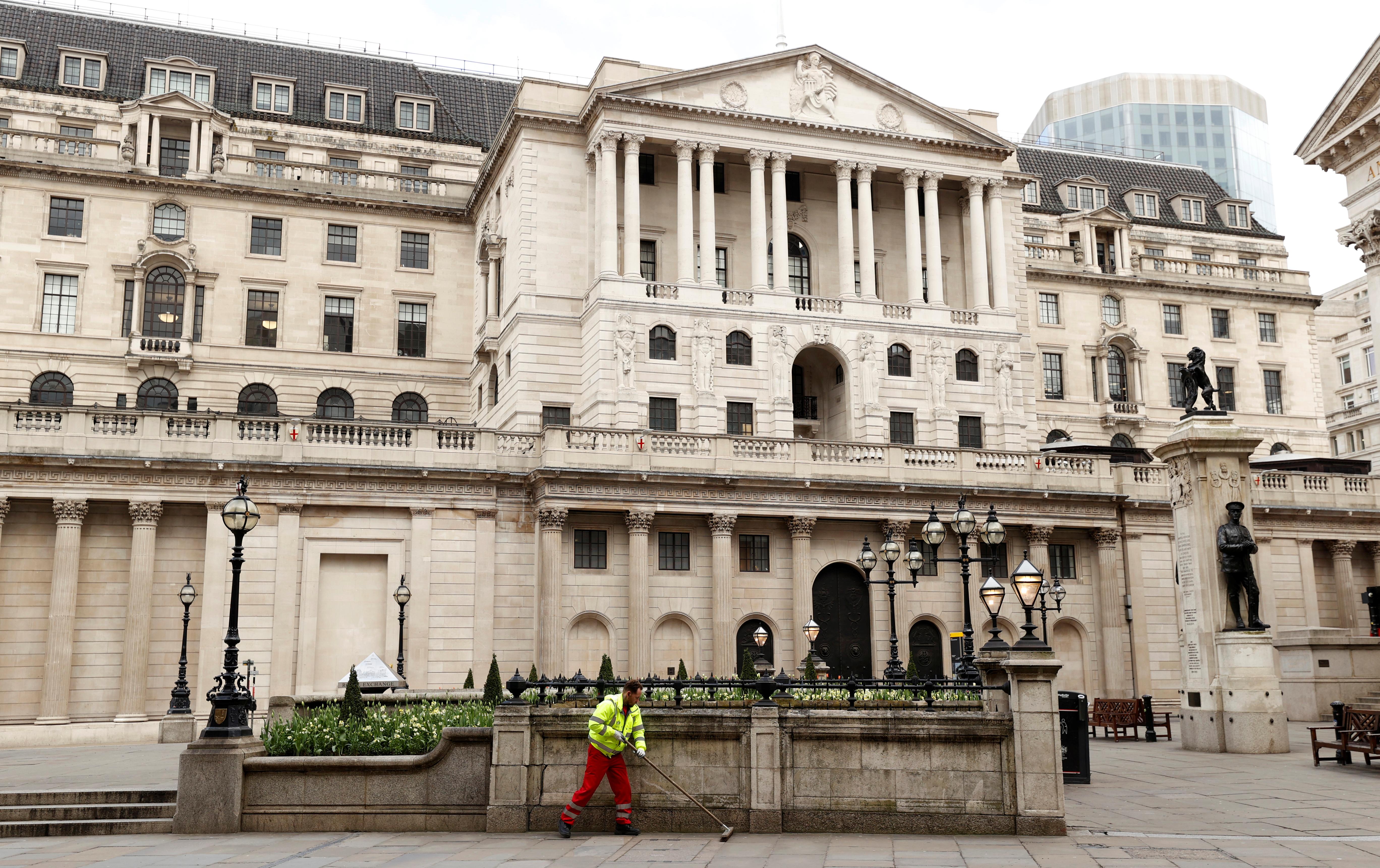 Shares of Dutch insurers NN Group (NN.AS) and Aegon (AEGN.AS) slumped around 10% while France’s CNP Assurances fell 7% and AXA (AXAF.PA) was down 4%. British insurers – which still need to follow EU insurance regulation during the Brexit transition period – also fell with Aviva (AV.L) and Prudential (PRU.L) down 4%.

The European Insurance and Occupational Pensions Authority (EIOPA) said late on Thursday that it was essential to ensure insurers and reinsurers hold a “robust level” of reserves to protect policyholders and absorb potential losses.

But while most major banks in the euro zone have heeded calls to suspend their dividends, insurers may put up more of a battle.

Germany’s financial regulator BaFin said on Friday that a general payout ban for insurers and pension funds is currently not necessary after the EU’s insurance regulator said dividends and share buybacks should be suspended during the coronavirus pandemic.

“BaFin does not see a blanket distribution ban for insurers and pension funds as necessary,” the German watchog said.

Analysts at JPMorgan Cazenove said halting dividends would remove one of the sector’s main attractions.

Italian financial group Unipol Gruppo (UNPI.MI) said on Thursday it was suspending its dividend payment in line with requests from national regulators, while its insurance unit UnipoSAI (US.MI) would pay one despite Italy’s insurance watchdog IVASS calling on companies to be prudent.

Allianz, the region’s biggest insurer, told Reuters it wanted to maintain both its dividend for 2019 and a share buyback worth 1.5 billion euros ($1.6 billion).

“Allianz is in good shape,” its spokesman Holger Klotz said.

German reinsurer Munich Re (MUVGn.DE), which declined to comment on the EIOPA statement, announced on Tuesday it was scrapping a share buyback but keeping a 9.8 euros per share dividend, despite a profit warning.

Although BaFin is the direct regulator for German insurers, it is also a member of EIOPA, which groups national insurance regulators from the 27-member bloc.

The Dutch central bank said late on Thursday that it supported EIOPA’s call “to the utmost”.

In response to EIOPA’s guidance, the Bank of England said on Friday that it, like the EU watchdog, expects insurers to pay close attention to the need to protect policyholders when making any decisions on the distribution of profits.

“We therefore expect firms to be prudent in deciding on dividend payments or variable remuneration in view of the elevated levels of uncertainty presented by coronavirus and its impact on the global economy,” the BoE said.

Britain no longer has a seat at EIOPA but it is still required to follow EU rules until the end of December under the transition deal that followed Britain’s exit from the European Union in January.

Although Switzerland is not an EU member, its regulator FINMA has urged financial institutions to carefully consider dividends. Reinsurer Swiss Re (SRENH.S) and Swiss Life (SLHN.S), however, are both sticking to their dividend proposals.

EIOPA said the suspensions should be reviewed as the financial and economic impact of the COVID-19 epidemic starts to become clearer.