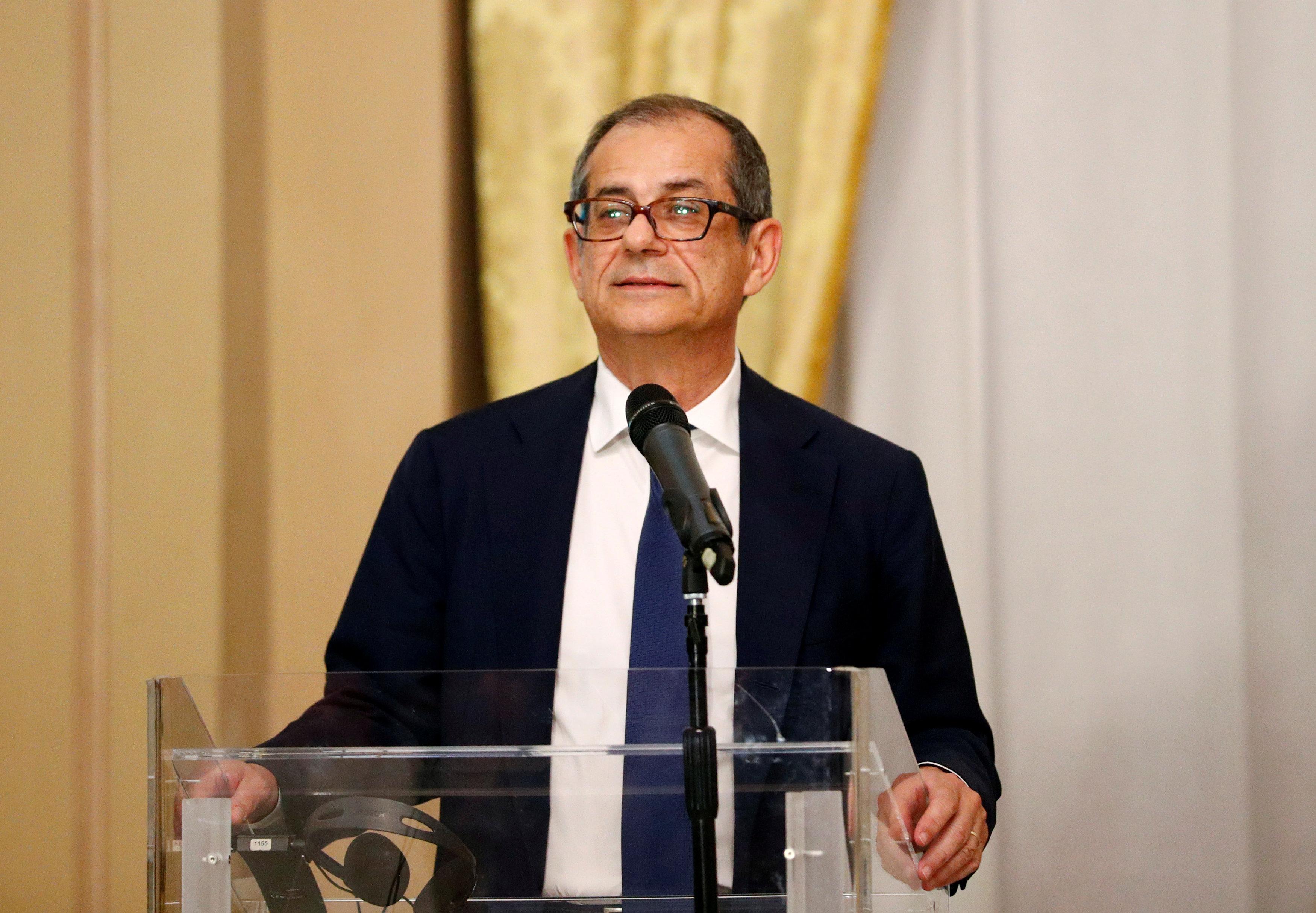 Monday’s Eurogroup meeting did little to ease the standoff between Italy and the European Union over the 2019 Italian budget, and reignited concerns that Italy’s expansionist budget was a threat to the euro system.

But the sell-off in Italian government bonds was largely contained by the lack of any new information, analysts said.

“Italy has signaled it won’t budge on its plans, which would point to further intensification of this standoff,” said ING rates strategist Benjamin Schroeder.

Euro zone finance ministers called on Italy to change its 2019 budget before a deadline set for next week to conform with European Union rules, but Rome dug in its heels saying its disputed deficit plan would not change.

An earlier draft was rejected because it envisages a 0.6 percent of GDP increase in Italy’s structural deficit next year rather than the reduction required by EU rules.

ING’s Schroeder said that Italian bond or BTP prices were supported by speculation that the European Central Bank would offer cheap loans to Italian banks under its targeted longer-term refinancing operations (TLTROs).

However, Jan Smets, governor of the National Bank of Belgium, downplayed this suggestion in an interview with CNBC on Monday.

Opinion polls suggest Democrats will likely take control of the House of Representatives, while Republicans should hold their Senate majority.

“There is some uncertainty premium baked into the market as if Trump’s ability to implement legislation is curtailed, there could be waning fiscal stimulus, and higher risk of a government shut down, so some sort of mild risk off could be argued,” said ING’s Schroeder.