FRANKFURT (Reuters) – The European Central Bank has no reason for now to add to its stimulus measures as disruptions related to the recent surge in coronavirus infections were already factored into its policy, ECB board member Isabel Schnabel told Reuters. 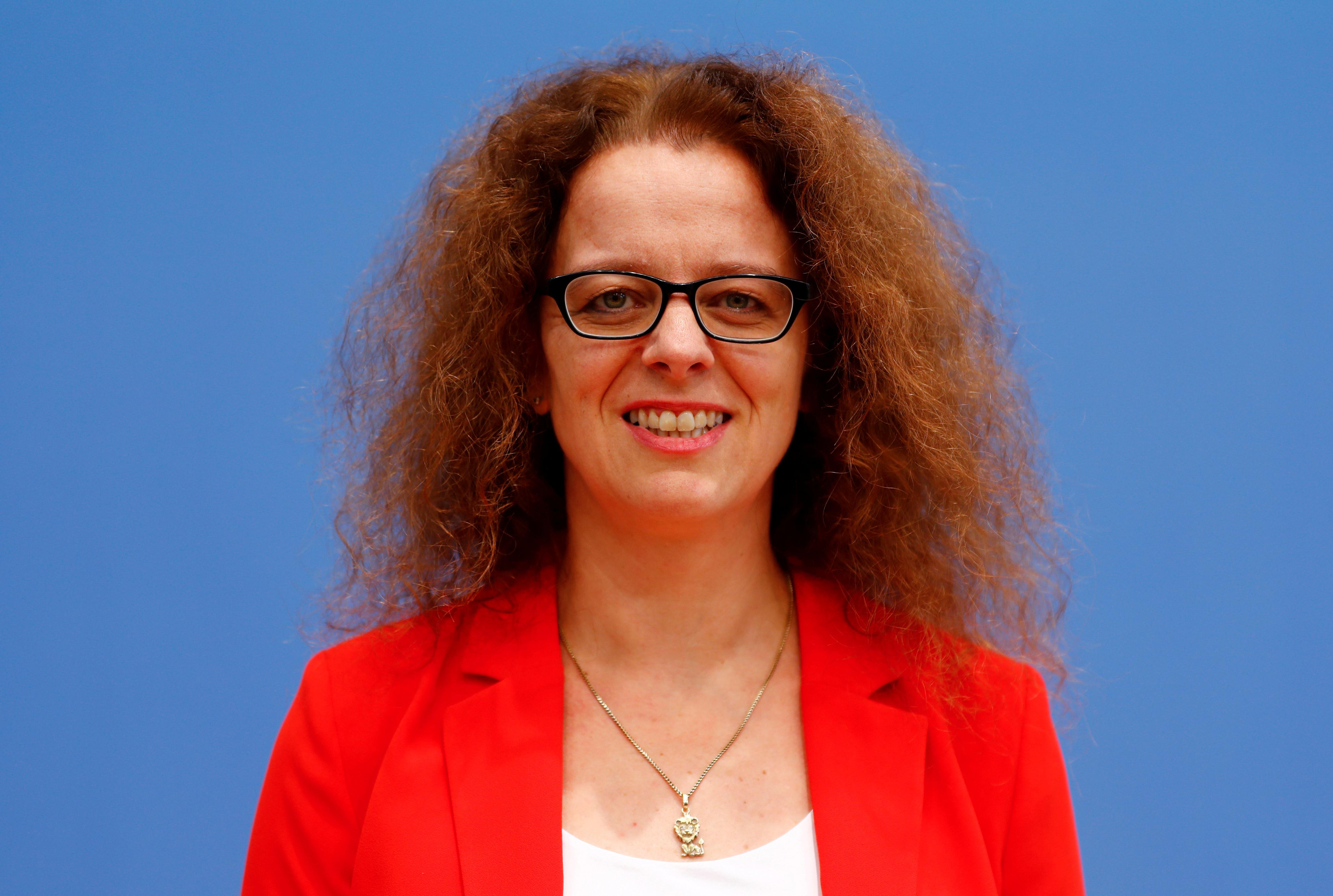 With case numbers inching towards their early-year highs, some European nations are once again imposing restrictions on business and travel, raising expectations that the ECB would be forced to expand its already lavish, 1.35 trillion euro ($1.6 trillion) emergency bond scheme, to help governments cope.

But Schnabel appeared to soften those expectations and she even played down concerns over the euro’s recent strength, which some analysts fear could automatically negate some of the ECB’s stimulus effort.

“We are seeing a certain resurgence of infections, but at the moment it looks unlikely that we are going to see a full lockdown again,” the head of the ECB’s market operations said in an interview. “This is precisely what we assumed in our baseline scenario in June.”

“If you look at incoming data, by and large they support the baseline… (and) as long as the baseline remains intact, there is no reason to adjust the monetary policy stance,” Schnabel added, including the size of its Pandemic Emergency Purchase Programme, or PEPP.

As the euro zone economy went into freefall over the spring, the ECB acted early, buying record amounts of debt to keep borrowing costs down and giving banks more than 1 trillion euros worth of loans at negative interest rates.

ECB IS NOT THE FED

With markets stabilising over the summer, pressure has also decreased on the ECB to skew bond purchases towards more indebted countries, as it did earlier this year when it overbought Italian debt, deviating from its so-called “capital key”, which reflects each country’s shareholding in the bank.

“As the risk of fragmentation is going down, there is less of a need to deviate from the capital key,” said Schnabel, a university professor until she joined the ECB this year.

Although the ECB is open to buying into the European Union’s first joint debt issuance, even this new bond was insufficient justification to increase its asset purchases as the ECB is driven by policy goals, not the market supply of debt.

Schnabel also played down concern that the U.S. Federal Reserve’s shift to average inflation targeting could weaken the dollar further as it suggests a shallower rate path.

The euro has already firmed 4% this year on a trade-weighted bases, mostly on the dollar’s decline, dampening profits from exports and weighing on imported inflation.

“I am not worrying too much about exchange rate developments,” Schnabel said. “If there is a depreciation of the U.S. dollar, this tends to boost global trade and global growth,” she said, arguing that this could compensate euro zone firms.

Much like the Fed, the ECB is conducting a broad policy review but Schnabel warned against drawing too many parallels, arguing that “what is best for the Fed is not necessarily the best for the ECB,” even if there is interdependence between the two.

She said the ECB’s own inflation aim is also up for debate but the target needs to maintain its medium-term perspective and should be simple enough so it can be easily communicated.

The ECB currently aims for an inflation rate of below but close to 2%, something it has undershot for over seven years, prompting some soul-searching at the central bank.

The ECB will next meet on Sept. 10, when it will also publish updated projections, and while policymakers had hoped to meet in person, Schnabel said “this may have to be revised”.