SINGAPORE (Reuters) – The dollar extended its overnight losses on Thursday after Federal Reserve Chairman Jerome Powell said U.S. interest rates were just below neutral, taken by investors as a tip that the rate hike cycle was nearing its end. 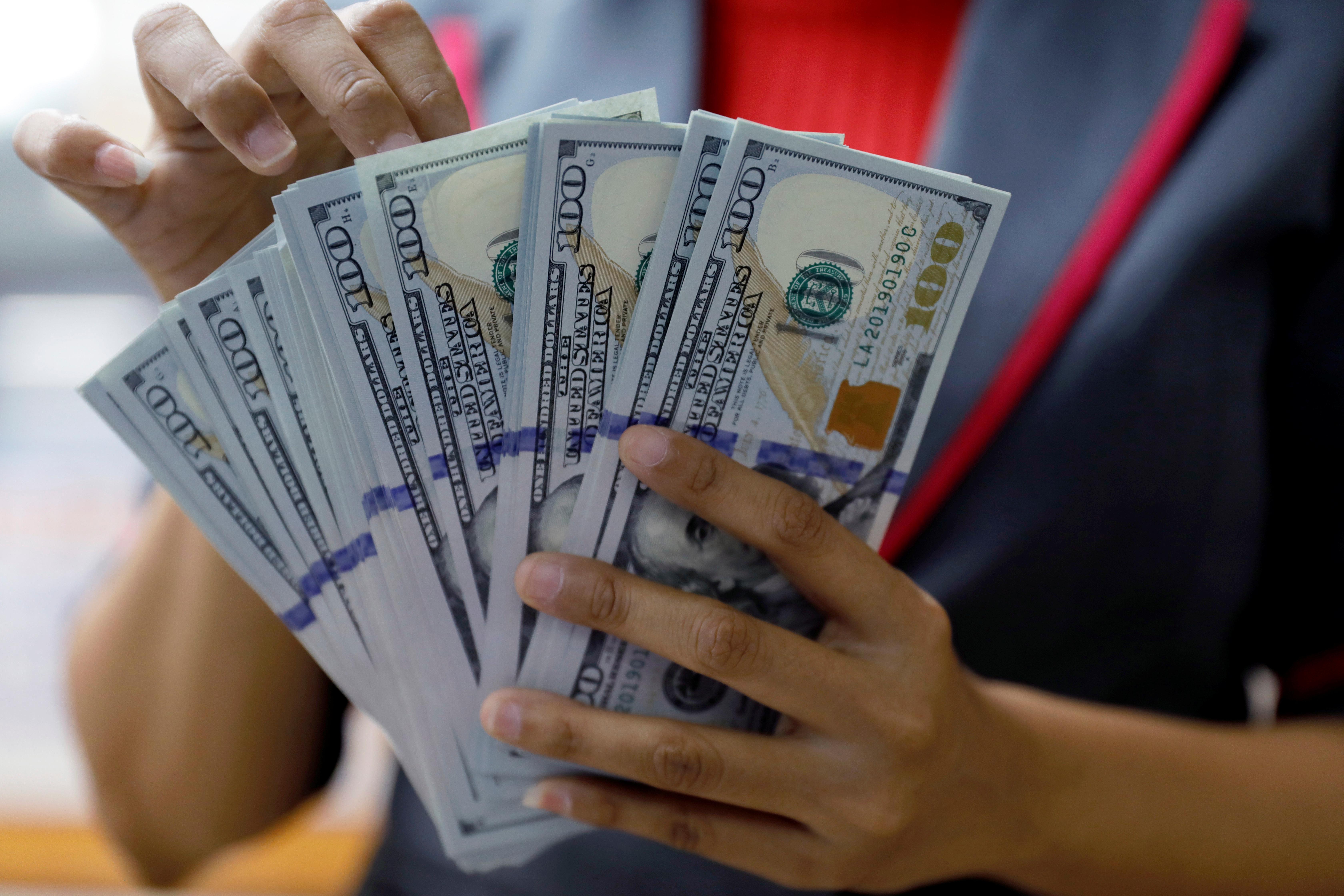 Powell’s dovish remarks took the currency markets by surprise as he noted that the policy rate, at 2-2.25 percent, is now “just below” the broad range of estimates of neutral, which in September was 2.5-3.5 percent.

This view represents a significant departure from comments in October when he said rates were a “long way from neutral at this point”.

The Fed chairman’s remarks led to the dollar weakening across the board, especially versus riskier currencies such as the Australian AUD= and New Zealand dollars NZD=, which both gained 1.2 percent in the previous session.

Some emerging market currencies such as the South African rand ZAR= and the Turkish lira TRY= also gained 1 percent each.

“Powell’s comments were read as too hawkish back in October…to some extent his overnight comments have neutralized that,” said Rodrigo Catril, senior currency strategist at NAB.

“The question now is just how much more dovish markets can get in terms of rate hike expectations. ..investors are now pricing in a December rate hike and only one more rate hike in 2019,” added Catril.

Traders expect more clues on the Fed’s monetary tightening path from the minutes of the U.S. central bank’s Nov. 7-8 meeting, due out later on Thursday.

The dollar index, a gauge of its value versus six major peers, traded steady at 96.84 in early Asian trade. The index lost 0.54 percent on Wednesday, its steepest percentage decline since Nov 1.

Some analysts think that a pause in rate hikes had become necessary.

“U.S. economic data has been weakening, stocks have been falling and lower oil and gas prices restrict rather than encourage inflation. As a result, consistent rate hikes are no longer necessary,” Kathy Lien, managing director of FX strategy at BK Asset Management, said in a note.

“In many ways Powell is stating the obvious by saying what the market is starting to feel already,” she added.Traders may be cautious of building aggressive short positions, given the G20 summit on Friday and Saturday where U.S. President Donald Trump and China’s President Xi Jinping are scheduled to discuss contentious trade matters.

Catril noted that safe-haven buying could return to the greenback if there were no signs of a truce between Washington and Beijing over the course of the G20 summit.

Trump said this week it was “highly unlikely” he would agree to China’s request to hold off a planned increase in tariffs for further talks.

The dollar fell 0.15 percent versus the yen JPY= to trade at 113.52, but analysts expect interest rate differentials between the U.S. and Japan to support the dollar/yen.

The euro EUR= changed hands at $1.1368 on Thursday. The single currency gained 0.7 percent in the previous session thanks to anti-dollar flows.

Sterling GBP= traded marginally lower at $1.2821. Investors expect the pound to remain under pressure as traders bet that British Prime Minister Theresa May will fail to win approval for her Brexit deal from a fractious parliament.

The Bank of England warned on Wednesday that Britain risks a bigger hit to its economy than it suffered from the global financial crisis a decade ago if it leaves the European Union in a “disorderly” manner, which would include a 25 percent crash in the value of the pound.