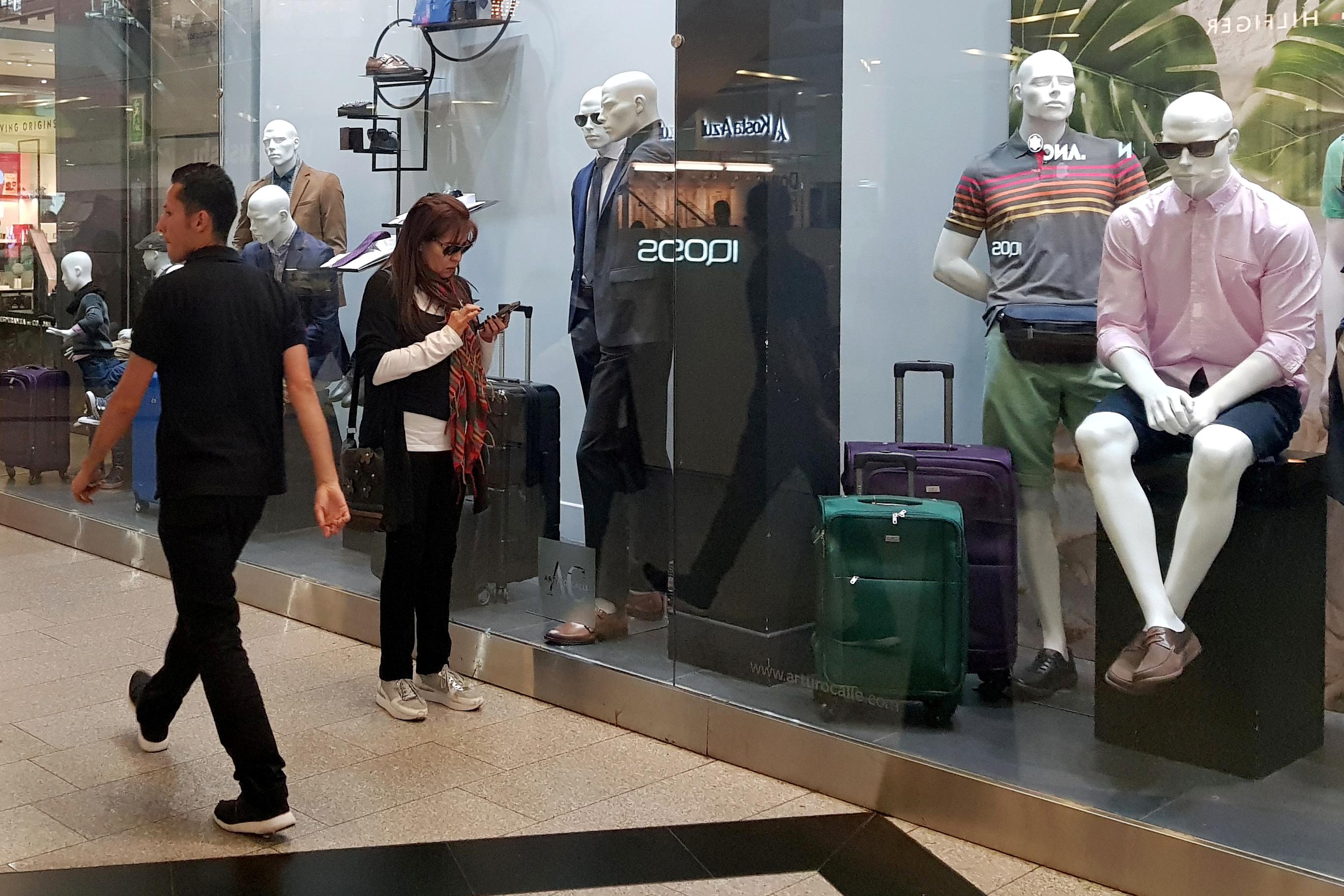 BOGOTA (Reuters) – Colombia’s government on Friday launched an effort to attract $11.5 billion in non-energy related foreign investment between now and 2022, in a bid to create jobs during the economic crisis caused by the coronavirus.

The plan, which includes tax incentives and bureaucratic simplifications, is meant to encourage multinationals from the United States and other countries to relocate their operations from Asia.

“We looking for more mega-investments like the one that arrived last year with Japanese fund SoftBank (which invested) in Rappi for more than $1 billion,” Flavia Santoro, the head of trade organization ProColombia, said at a launch event.

Mega-investments are the term used by the government to refer to investments worth more than $280 million.

ProColombia has identified 536 businesses in North America, Asia, Europe and other parts of Latin America which could possibly relocate. Thirty-one have so far shown interest.

Foreign direct investment in Colombia contracted 21.9% to $4.67 billion between January and July, according to the country’s central bank. The figure for the year is predicted to be well below the $14.6 billion in 2019.

“This is how to advance the relocation strategy of global companies to Colombia, taking advantage of the post-COVID moment when there are various organization who are looking at relocation scenarios, among other things to take advantage of a country like ours which has 16 free trade agreements,” said Jose Manuel Restrepo, Colombia’s commerce minister.

The United States and Colombia said earlier this week a new investment initiative will harness up to $5 billion in private funds over three years for rural areas hurt by violence and drug trafficking.

President Ivan Duque has proposed 100 trillion pesos in public and private investment over the two remaining years of his presidency focused on created 1 million jobs in a bid to help the economy, which the government expects to contract 5.5% this year.

23 new Covid-19 cases in Singapore, including 3 in the community and 4 imported