BEIJING/HONG KONG (Reuters) – Some of China’s largest banks are set to post their first drop in first-half profits since the global financial crisis, hit by a surge in bad debt and higher loan-loss provisions due to the coronavirus pandemic, analysts and official data indicate. 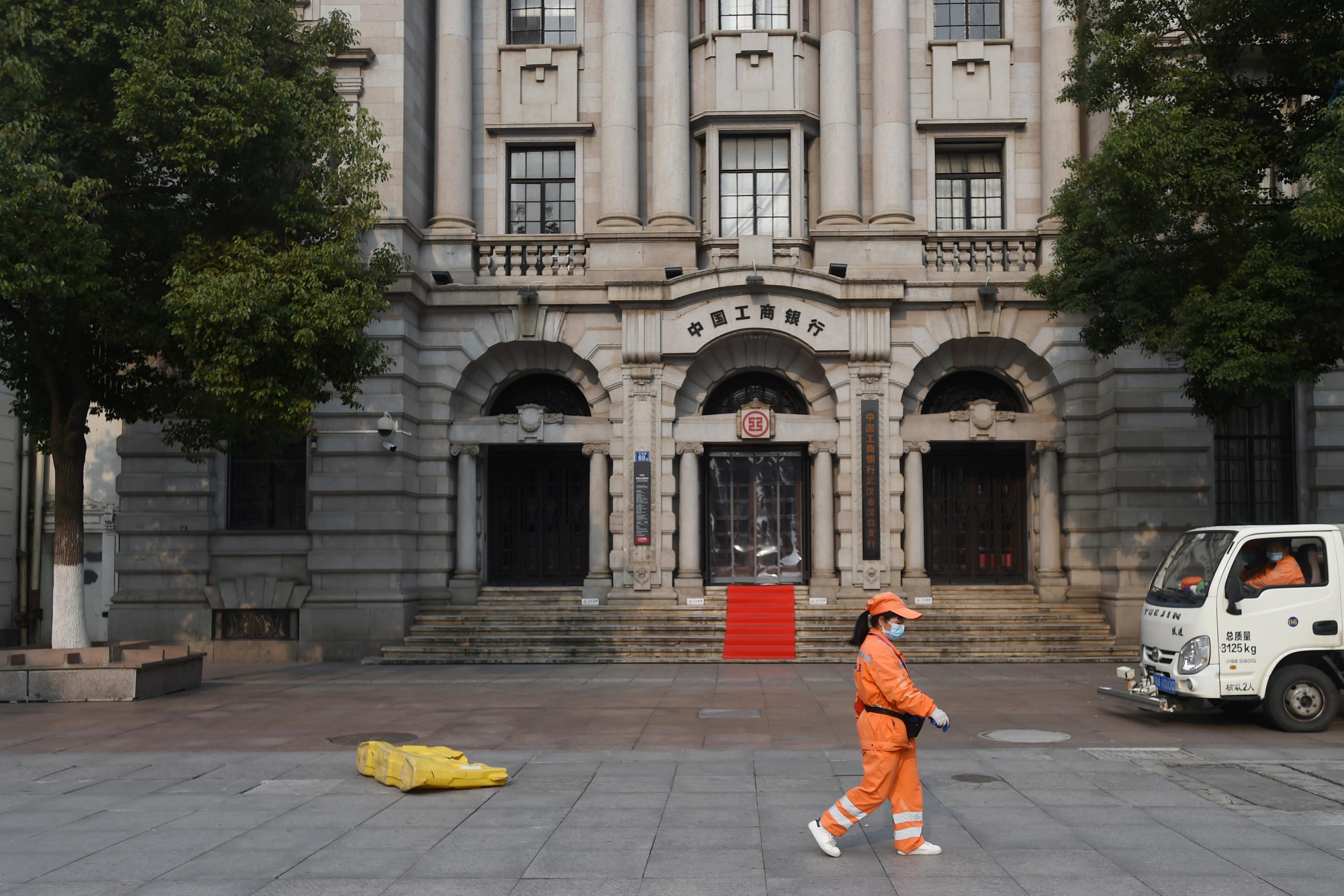 “Banks had it easy in the past, but now many signs indicate they’re under great pressure,” said Hong Hao, head of research at BoCom International. “The pandemic has hit small businesses hard … the balance sheets won’t be pretty.”

Chinese commercial banks overall posted a 9.4% fall in first half net profit, while the six biggest posted a 12% profit fall from a year ago, according to China Banking and Insurance Regulatory Commission (CBIRC) data.

China’s cabinet said in June that authorities would push financial institutions to sacrifice 1.5 trillion yuan ($212 billion) in profit this year to support companies of all kinds by lowering lending rates and fees, and deferring loan payments.

The banking regulator has asked some state lenders to fully recognise bad loans on balance sheets and increase buffers for covering souring debt in the first half of the year, which will weigh on profits, two bankers from one of the lenders told Reuters.

In a rare move, some leading brokerages in China cancelled their forecasts for first-half bank earnings. One analyst, speaking to Reuters, cited uncertainties about “profits each bank may sacrifice for the real economy”.

Some smaller banks are also being pushed by the regulator to take measures such as slashing bankers’ salaries to shore up their balance sheets and face the “tough days”, bankers have said previously.

China’s banking industry is expected to dispose of 3.4 trillion yuan ($490 billion) of bad loans in 2020 to contain financial risks in an economy weakened by COVID-19, the official Xinhua News Agency reported on Aug 13.

The CBIRC and the banks did not immediately respond to requests for comment, but the regulator said in a Saturday statement that the banking sector has sacrificed more than 870 billion yuan in profit in the first seven months of 2020.

China’s economy returned to growth in the second quarter after a deep virus-induced slump at the start of the year, but analysts say the recovery remains fragile. Regulators have been urging lenders to offer cheap loans and lend more to small businesses in order to support employment and growth.

“It’s highly likely that banks will keep implementing some of the fiscal and monetary stimulus policies to counter the impact of COVID-19 in the second half of 2020,” said Zhang Chi, rating director of Fitch Bohua, the rating agency’s China unit. 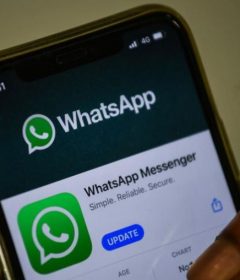 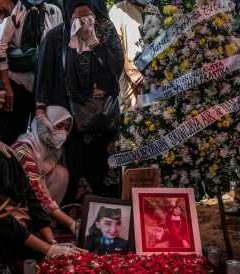 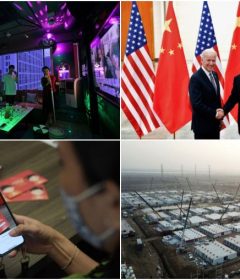