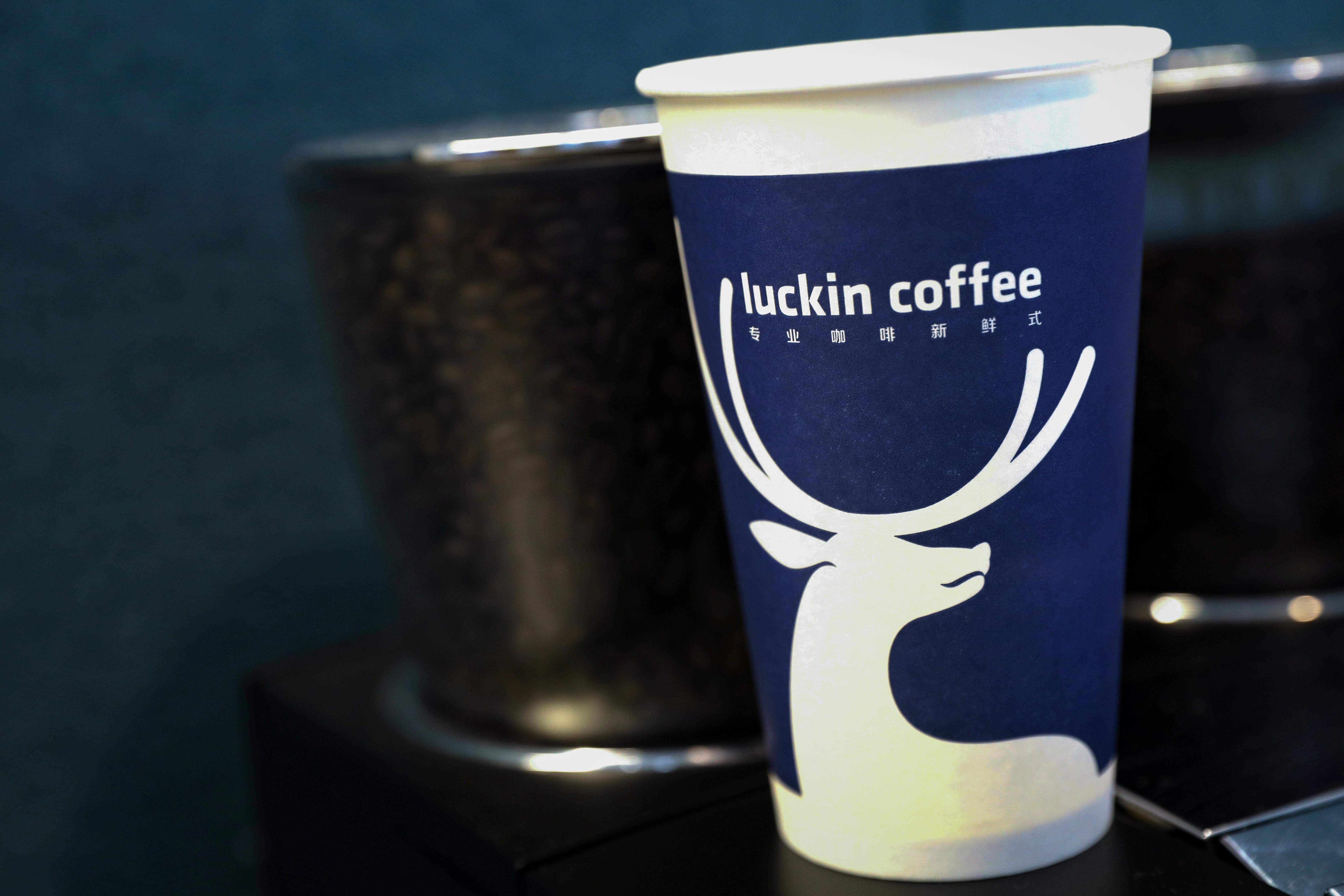 BEIJING (Reuters) – Luckin Coffee Inc (LK.O) said on Sunday it will maintain normal operations at its stores and apologised to the public, days after it announced an internal investigation had shown its chief operating officer and other employees fabricated sales deals.

Shares of Luckin, which competes in China with Starbucks Corp (SBUX.O), sank as much as 81% on Thursday in New York after it said the investigation had found that fabricated sales from the second quarter of 2019 to the fourth were about 2.2 billion yuan ($310 million).

“Regarding the suspected financial fraud and the extremely bad impact it has caused, Luckin Coffee hereby sincerely apologizes to the public,” the company said in a post on its official Weibo account.

China’s securities regulator said on Friday it would investigate claims of fraud at Luckin Coffee and sources said some of the banks involved in the Chinese chain’s successful U.S. IPO last year were reviewing their work in the listing.

Founded in June 2017, Luckin’s IPO had attracted a number of prominent U.S. investors, including hedge funds.

Like others in the industry, the company has been hit hard by the coronavirus epidemic. In late January, it was forced to temporarily close an estimated 200 coffee shops in the central Chinese city of Wuhan, the original epicentre of the outbreak, as well as many in other cities.