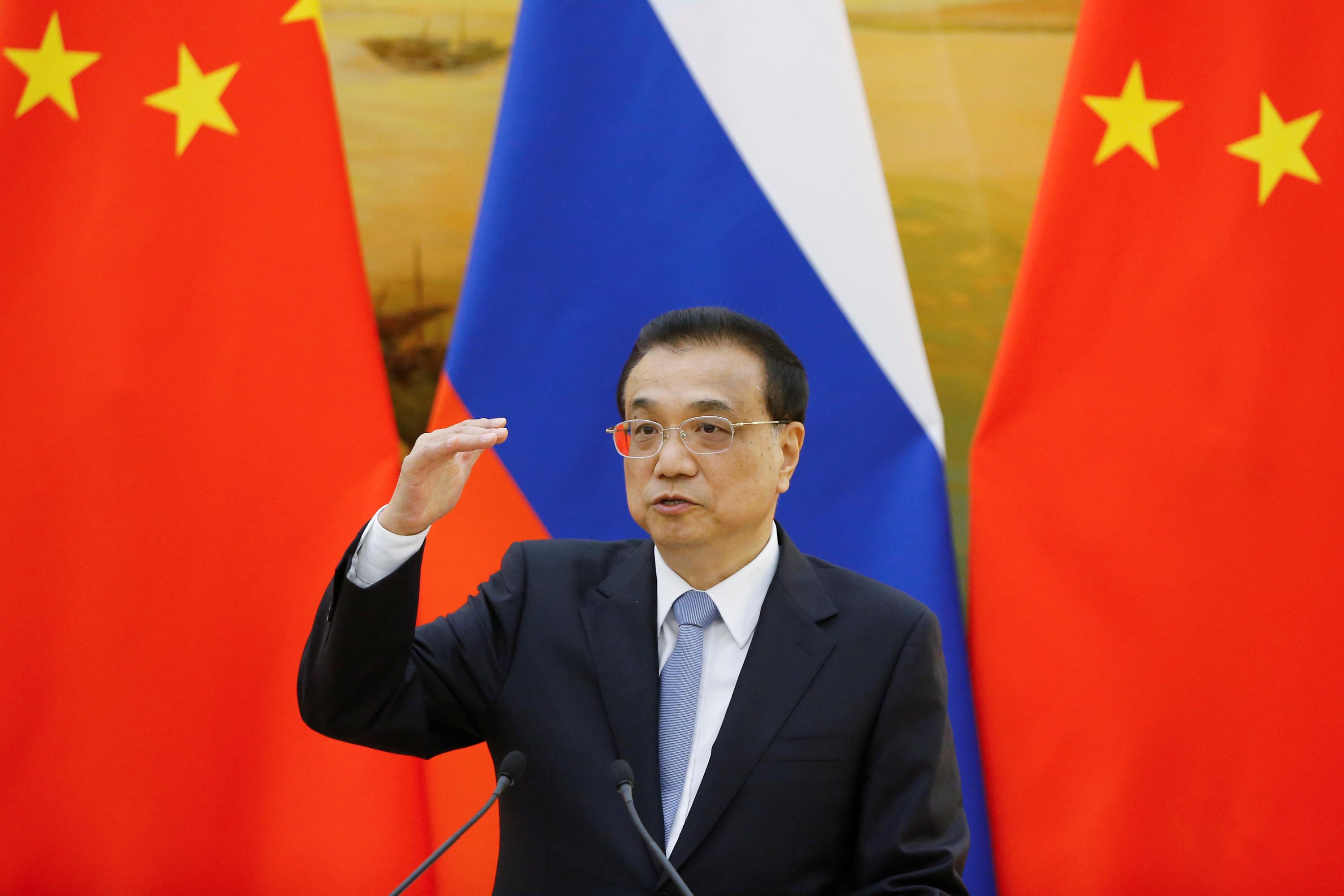 BEIJING (Reuters) – China will strive to keep economic growth within a reasonable range next year, even as the economy faces downward pressure, state radio quoted Premier Li Keqiang as saying on Thursday.

Policymakers have in recent months taken steps to boost bank lending, cut taxes and quicken infrastructure spending to ward off a sharp slowdown in economic growth pressured by a trade dispute with the United States.

“We will carefully plan next year’s development and ensure the smooth economic operation within a reasonable range,” Li was quoted as saying during a meeting with entrepreneurs and economists.

The economy grew an annual 6.5 percent in the third quarter, its weakest since the global financial crisis, and analysts expect growth to slow further in the coming quarters.

The government aims for annual growth of around 6.5 percent this year.

The government would focus more on promoting employment, Li added.