SHANGHAI/SINGAPORE (Reuters) – China’s state banks have been active in the onshore yuan forwards market this week, using swaps to tighten dollar supply and support the Chinese currency, four sources with knowledge of the matter told Reuters. 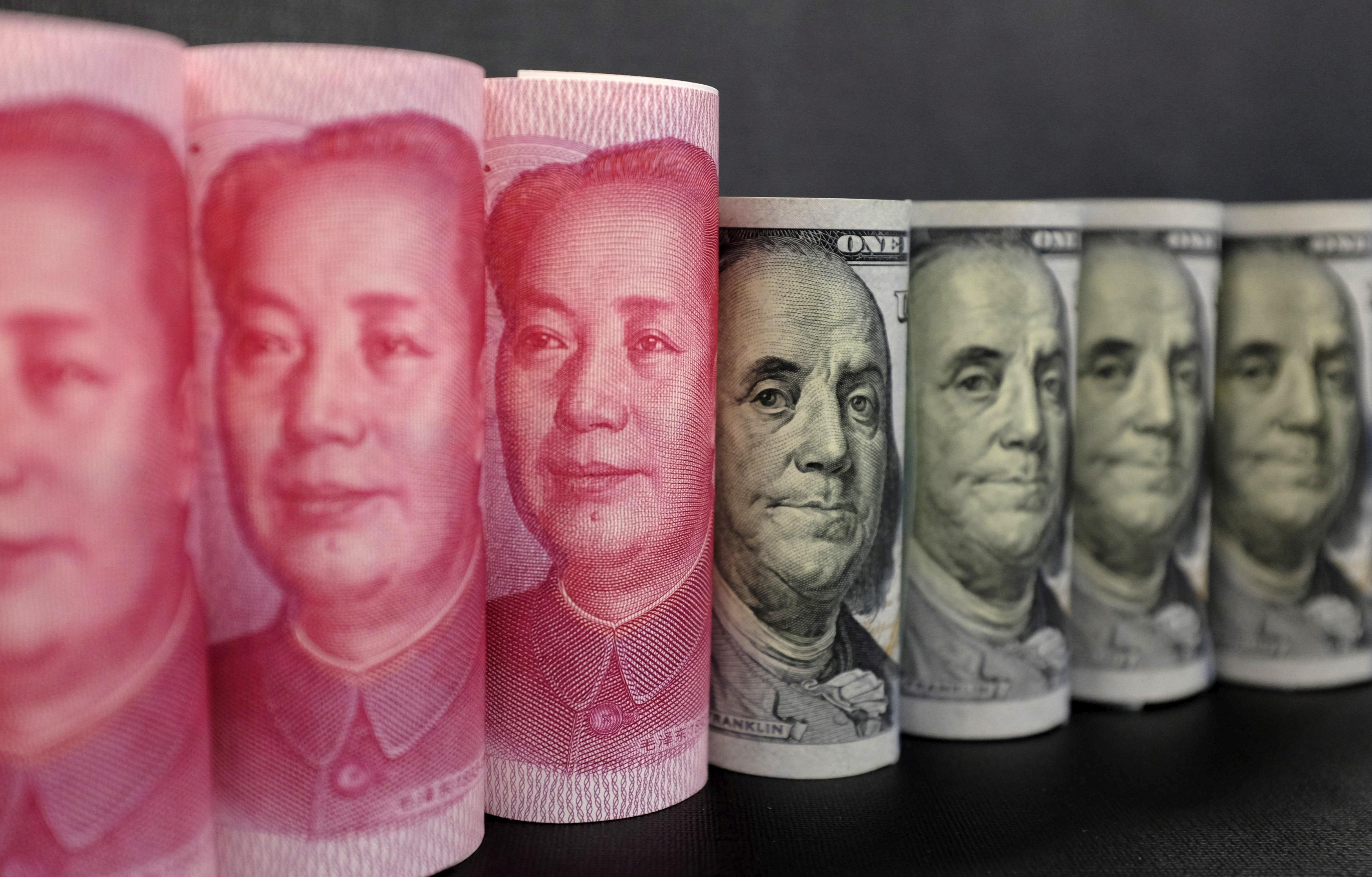 The spot value of the yuan has fallen sharply this week against the dollar as tensions between China and the United States escalated and prompted fears that their trade war could shift into a currency war.

The sources said banks had conducted significant amounts of buy-sell swaps in the onshore market on Tuesday. Buy-sell swaps help to reduce the supply of dollars that the market can access to short-sell the yuan.

“Yesterday big banks were all selling one-year onshore forward swaps, then in the afternoon the spot dollar-yuan fell,” said a trader at a foreign bank in Shanghai.

“The movement in forward points may reflect a tightening in USD (dollar) liquidity when some market participants need to buy spot dollars and sell them back in forwards. Meanwhile, the spot and outright moves were also partly due to a stabilization in RMB (yuan) sentiment on Tuesday,” said Frances Cheung, head of macro strategy for Asia at Westpac in Singapore.

China allowed the yuan to trade at more than 7 per dollar on Monday for the first time in more than a decade, after which the U.S. Treasury labeled China a currency manipulator, raising the stakes in the trade war between the two countries.

The currency steadied on Tuesday as Chinese authorities took steps to contain its slide.

Early on Wednesday, the yuan CNY=CFXS was trading at 7.0353 per dollar in the onshore spot market, down about 0.15% from Tuesday’s late-session close.

U.S. President Donald Trump has dismissed fears of a protracted trade war despite a warning from Beijing that labeling it a currency manipulator would have severe consequences for the global financial order.