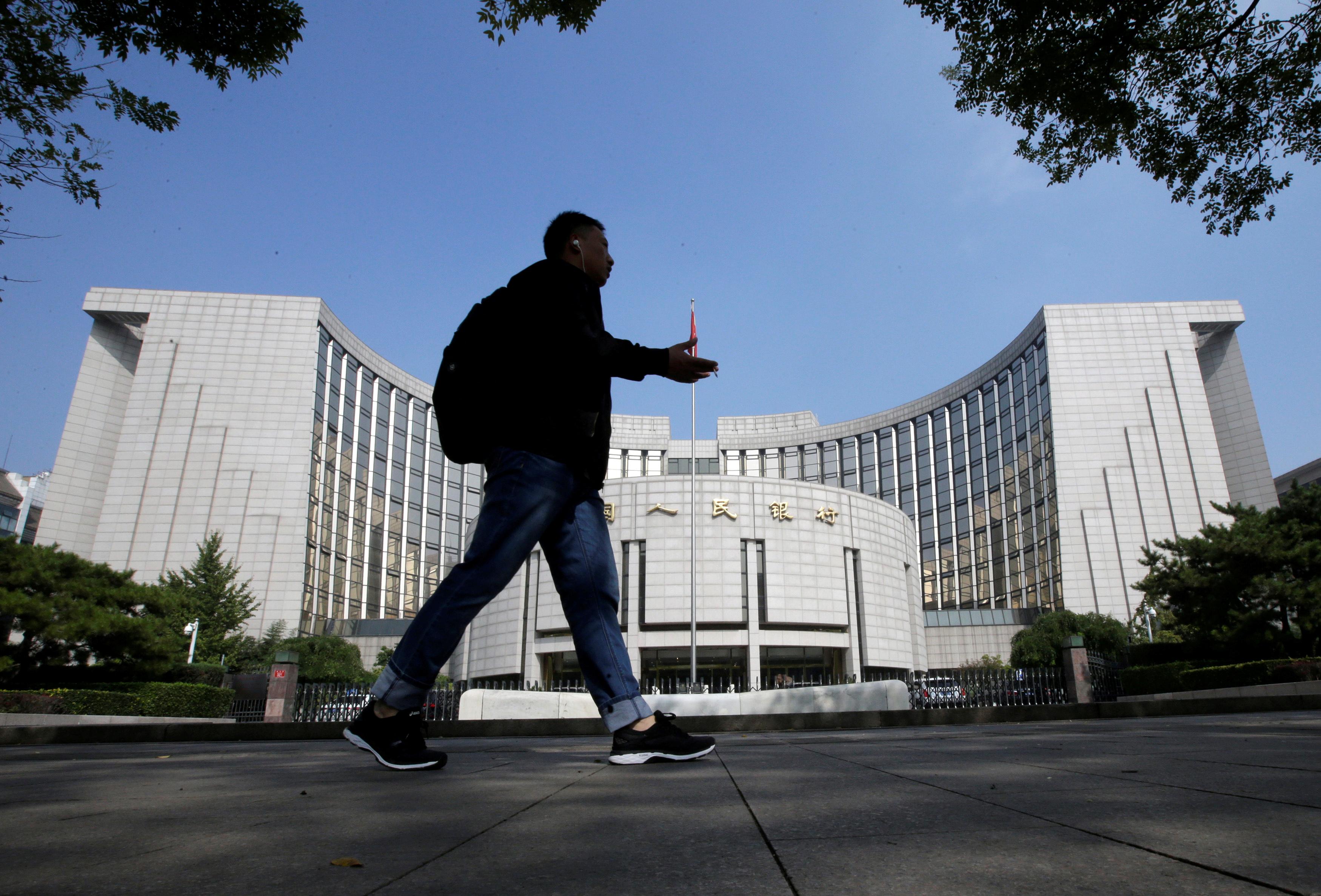 Sino-U.S. trade frictions have had a limited direct impact on China’s economy, but the impact on investor sentiment should be monitored, the People’s Bank of China (PBOC) said in a report on the country’s financial stability.

The central bank also promised more pre-emptive and flexible economic and financial policies next year. The PBOC has already cut the amount of cash banks must set side for reserve four times this year to prop up slowing growth and analysts expect further reductions in 2019.

China’s economic growth cooled to its weakest pace since the global financial crisis in last quarter as a multi-year campaign to reduce debt risks and an escalating trade war with the United States began to bite.

With the export outlook clouded by the U.S. tariffs and domestic demand faltering, policymakers have recently turned their focus back to growth-boosting measures, speeding up infrastructure investment and unveiling tax cuts.

Many economists, however, do not think the measures will put a floor under slowing growth until the middle of next year.

The more accommodative policy has fueled expectations of more aggressive stimulus in coming months, with authorities seen less keen to keep a tight hand on debt.

The PBOC reiterated its resolve to curb increases in hidden local government debt and to step up the supervision of shadow banking activities, but promised a smooth process of resolving systemic risks.

It will also keep monetary policy neutral, it said.