SHANGHAI (Reuters) – The anticipated inclusion of Chinese government bonds in a major global index could draw an additional $140 billion into Chinese bonds, Goldman Sachs estimates, potentially offering a further boost to the yuan as China opens its capital markets. 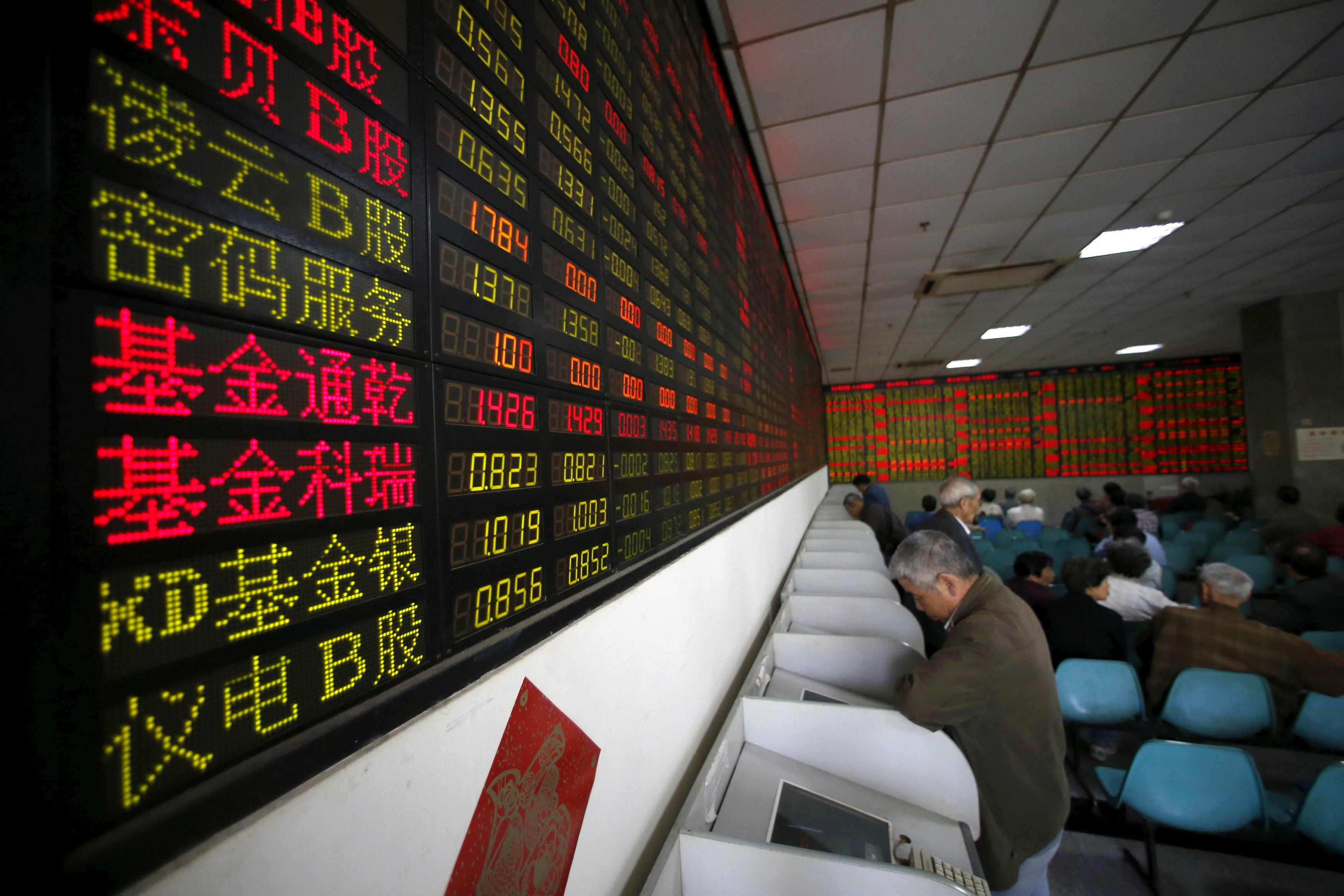 Market watchers expect index provider FTSE Russell to agree to include bonds from the world’s second-largest market in its World Government Bond Index (WGBI) during an annual review this month.

In a note on Tuesday, Goldman Sachs analysts Danny Suwanapruti and Maggie Wei said $140 billion was based on an estimated weighting of 5.7% and an assumption of assets under management of around $2.5 trillion tracking WGBI.

Assuming a 20-month phased-in inclusion period, inflows could total around $7 billion per month, they said.

“From a flow perspective, FTSE will likely be the most impactful index since it has a large AUM tracking this index … its investors base is very passive and comprises just government bonds,” they said.

Standard Chartered previously predicted an 80% chance that China will be included in the WGBI review.

“Chinese regulators also have a very positive attitude to push forward for inclusion. (And) when we have more participation from foreign investors into the bond market, index service companies will have a very strong incentive,” said Chaoping Zhu, global market strategist at J.P. Morgan Asset Management in Shanghai.

Analysts say foreign investment inflows, including purchases of bonds, have been key to the yuan’s appreciation in recent months.

Foreigners raised their holdings of Chinese bonds for a 21st straight month in August, drawn by a firming yuan and attractive yields.