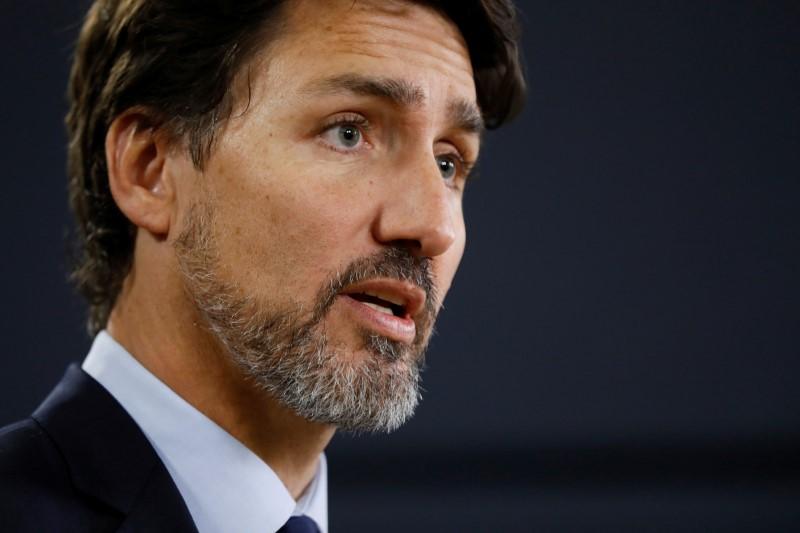 Speaking to reporters ahead of parliament’s return on Monday, Trudeau said Canada would immediately move forward on ratifying the trilateral trade pact with the United States and Mexico. Canada is the last country to ratify the deal.